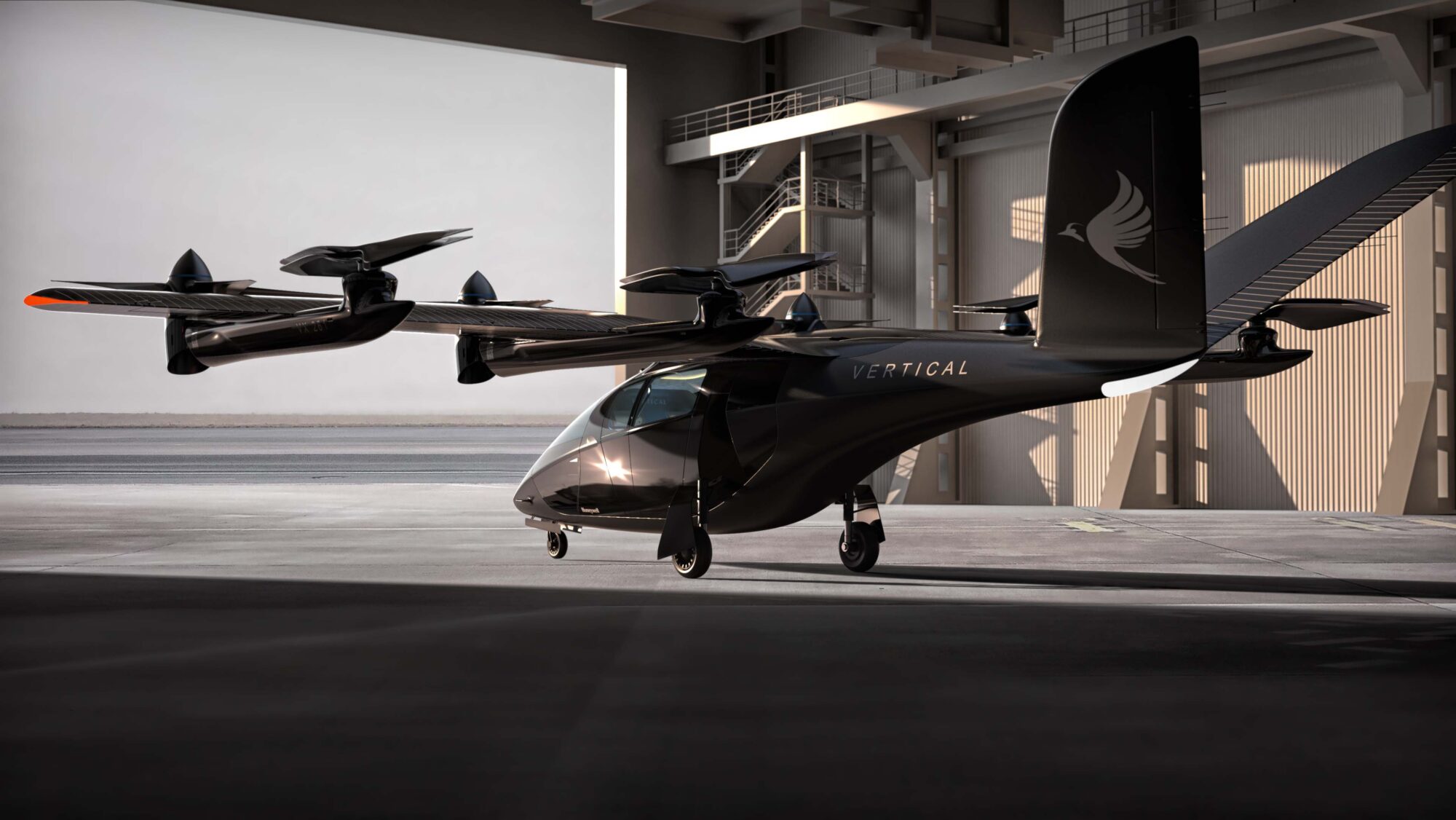 The Vertical Aerospace VX4 is Vertical Aerospace's third aircraft created, and will be the final version set to undergo certification by EASA (European Aviation Safety Agency). The aircraft is set to begin commercial operations in 2024, with a 100 mile range and room for four passengers. The company's mission is connect entire regions as well as carrying out shorter missions across single cities by creating one of the best performing aircraft on the market.

Even prior to the VX4, Vertical Aerospace has a history of producing record-setting electric vertical aircraft. Its previous aircraft, the Seraph (created in 2019), set the record for highest payload by a vertical electric aircraft at 250kgs. Vertical's team is made up of industry experts from companies like Rolls-Royce, Airbus, Jaguar, and more, and it draws on successful experience in F1 racing technology. Vertical also has extensive experience working with EASA for airworthiness certification for its prior aircraft, showing promise for future certification. Given that that the company has consistently produced aircraft that are competitive with some of the world's leading eVTOL developers, it is on track to accomplish its goal of a 2024 commercial operations launch. Most notably, Vertical has solidified deals with American Airlines and international operators.