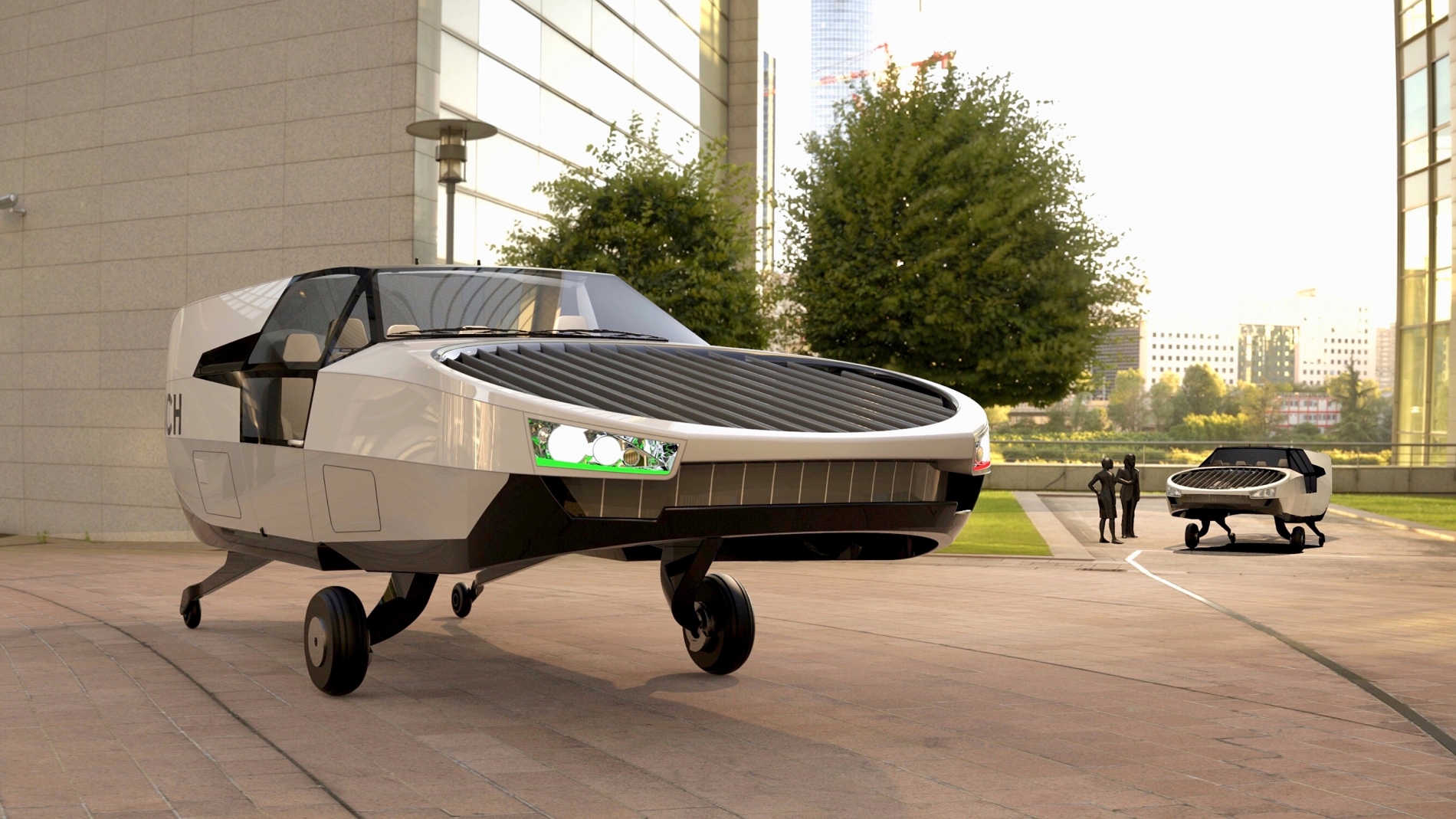 The Urban Aeronautics CityHawk is a hydrogen-powered eVTOL that uses two massive ducted fans (front and rear) for both vertical take-off and forward thrust, by pushing airflow as desired. The CityHawk has intended uses as an air ambulance, air taxi, and even military vehicle. Several full-size functional prototypes of the CityHawk have already been built and flown.

Urban Aeronautics’ Fancraft™ technologies comprise an extensive portfolio of patented innovations that transform a basic ducted-fan design into the foundation for a new family of aircraft, uniquely suitable to urban environments, known as Fancraft™.

Three of the core aerodynamic breakthroughs are:

Our Take on the CityHawk

Urban Aeronautics has very high levels of aerospace experience on its team (including experts from Boeing and military development) and has completed flights of Cormorant drones which prove the concept for the passenger CityHawk. The company's mission statement: "To create, manufacture and market a family of VTOL, multi-mission, utility aircraft known as Fancraft™ that are capable of operating safely in complex urban and natural environments" is ambitious; yet the experience of the team and the proof of concept technology already in the air warrants the vision. Urban Aeronautics also recently partnered with Hatzolah Air, the world's largest volunteer emergency response organization, to design a version of the CityHawk made for emergency rescue missions.