Los Angeles based urban air taxi carrier Quantum XYZ has placed a pre-order for Workhorse SureFly hybrid-electric octocopters. Quantum XYZ plans to use the aircraft to be the first urban air VTOL service to market. Zeeshan Moha, Vice President and Chief Route Architect of Quantum XYZ told prnewswire.com, “We invite a future where safe, on-demand air travel is as ubiquitous as car service, a future in which aircrafts consume half the energy but generate twice the fun.” Quantum XYZ is currently pursuing FAA certification that will enable them to operate in the Los Angeles air space. 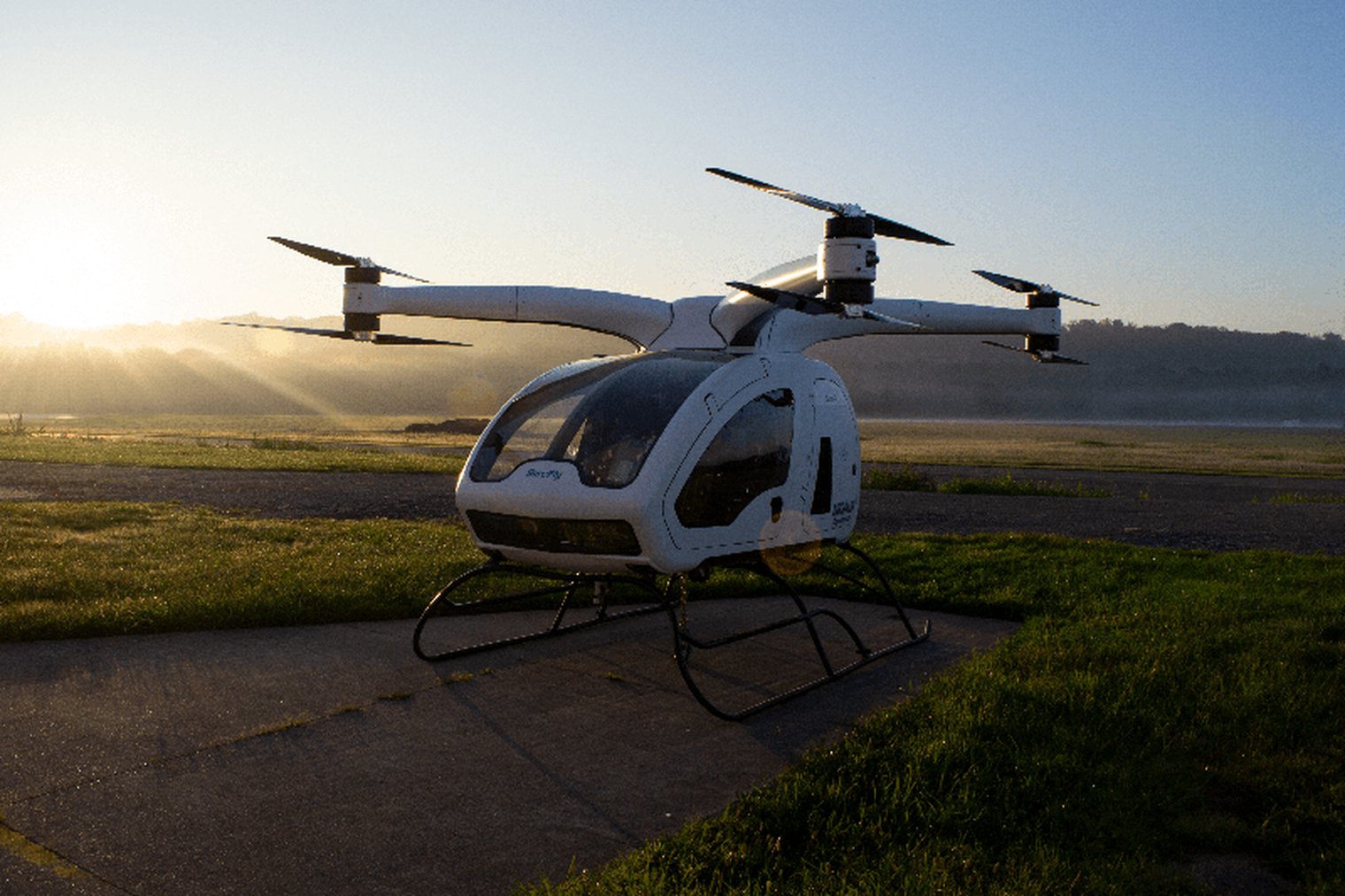 Workhorse’s Surefly is a hybrid-electric octocopter intended for use as an air taxi.

The Surefly octocopter is a futuristic design, featuring eight independent motors that drive eight carbon fiber propellers. With a hybrid-electric propulsion system, the aircraft has gas powered piston engines that provide power for its electric motors. It can carry two people, one pilot and one passenger, for a flight distance of about 70 miles or one hour. In case of emergency, the aircraft carries a backup battery power system and even a ballistic parachute for safe landing. This emphasis on safety will help with FAA certification of the aircraft, which the designer/manufacturer Workhorse is currently pursuing.

Surefly is one of many eVTOL multicopters that are eager to enter the air taxi market. Others, like Volocopter, are progressing rapidly towards certification, undergoing tests to demonstrate feasibility of operation. While the technology is reaching a mature point, certification of operation remains uncertain. There is no doubt that the future is exciting in this market. 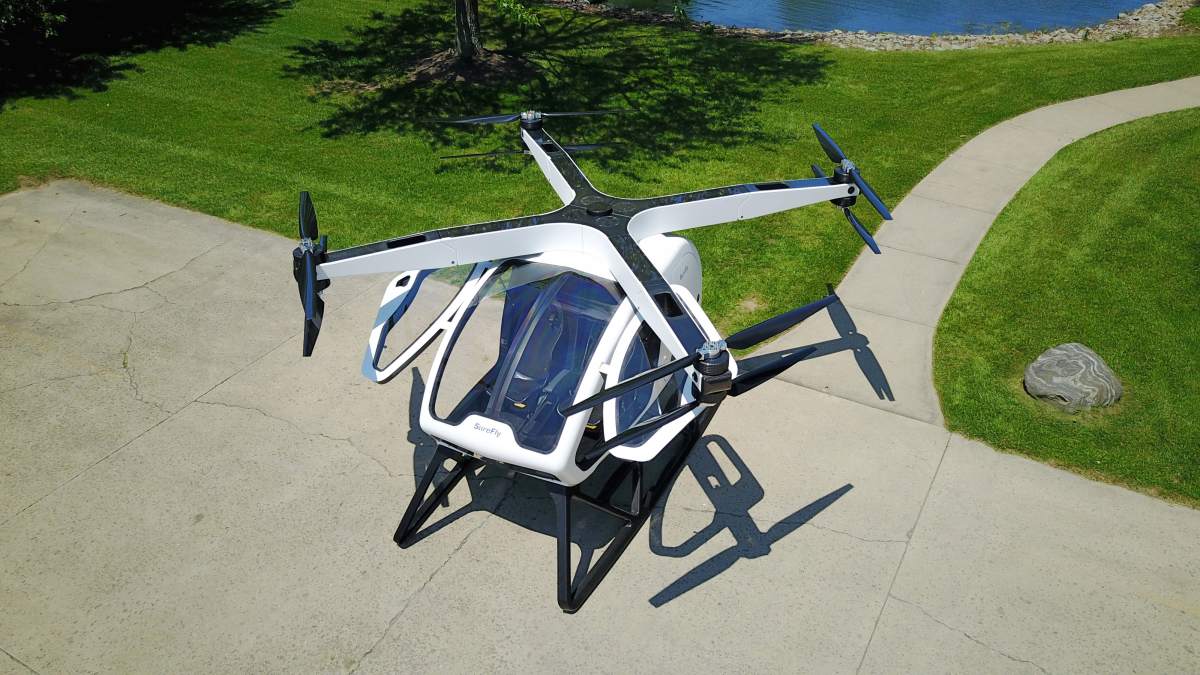 Why it’s important: eVTOL air taxi service carrier Quantum XYZ has reached a point in their path to market entry where they are comfortable pre-ordering an aircraft for operation. The aircraft chosen was Workhorses Surefly, a hybrid-electric octocopter with exciting reliability that may lead to rapid certification.