Within ten years, VTOL developer Sabrewing Aircraft Company plans to bring cargo services to the Aleut Community of St Paul Island. The Aleut tribal community has ordered ten of the Sabre Wing aircraft, and are working with Sabrewing to develop a test range. 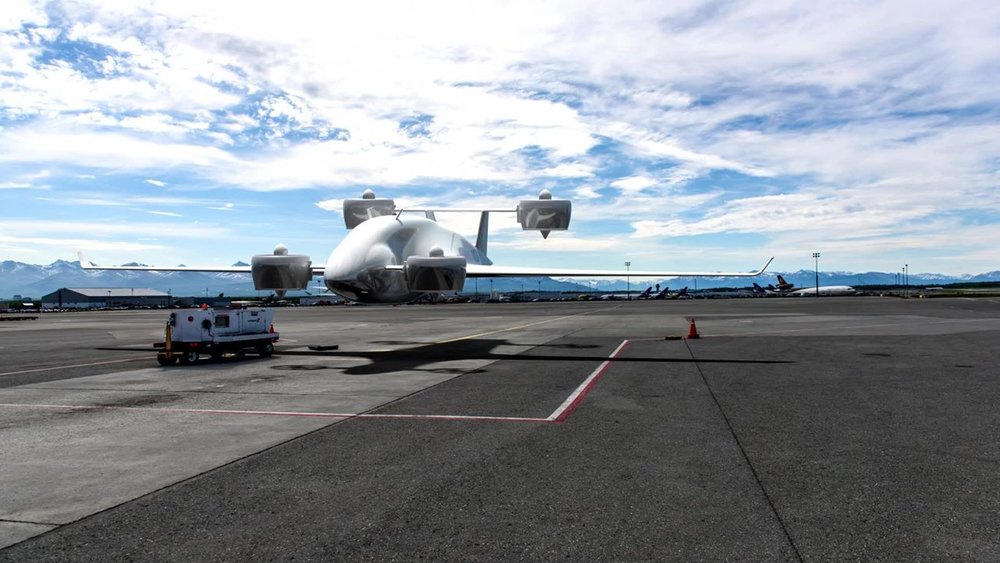 Saint Paul Island is a small island off the coast of Alaska, only about 10 miles in length. Presumably, this makes the island an ideal initial test site for the Sabrewing VTOLs, as areas of the island can be difficult to reach by traditional cargo airplanes. Sabrewing plans to develop and test its aircraft in Anchorage, completing tests there for both Department of Defense contracts and commercial customers. 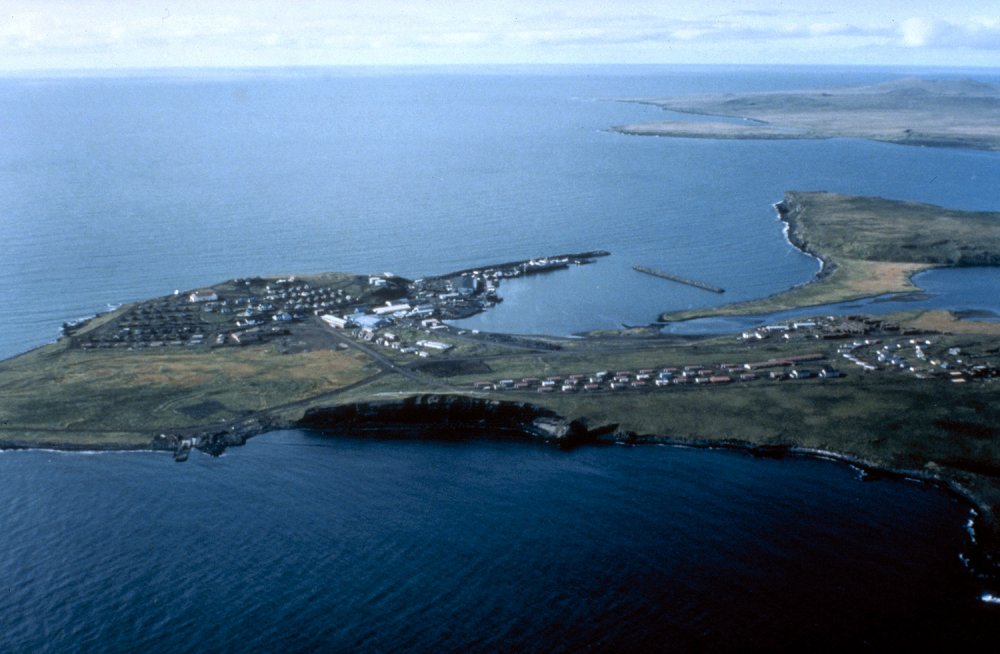 Saint Paul Island as seen from the air.

Sabrewing has been working on VTOL technology for many years and sees its focus on cargo rather than passengers as an advantage. Said Ed De Reyes, CEO of Sabrewing:

“Most of the start-ups in the urban air mobility space are designed to carry passengers rather than freight. Air cargo is a completely different animal compared to manned aircraft…our competition has been trying to retrofit a manned aircraft to an unmanned one, which isn’t easy.” 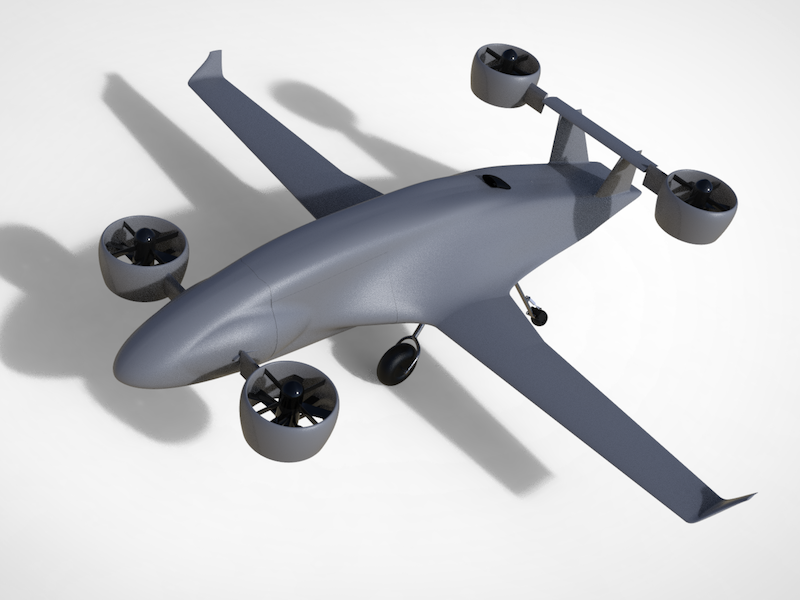 Sabrewing plans on developing both two versions of its aircraft: one that with a payload capacity of 800 pounds and a later model with a capacity of 4,400 pounds. The company plans to power the aircraft with a hybrid system that uses a gas turbine to generate electricity for the electric motors. This design is similar to the one currently being tested by Rolls-Royce.

According to Sabrewing, the ACSPI (Aleut Community of Saint Paul Island) has already begun various types of drone operations. In exchange for testing facilities placed on Saint Paul Island, Sabrewing will provide equipment and training for the ACSPI community, who can then initiate and operate a complete test range complex.

Why it’s important: With the Department of Defense interested in VTOL cargo operations by Sabrewing Aircraft Company, the implementation of VTOL services on Saint Paul Island may prove to be one of the fastest in the industry. Saint Paul Island’s remote location and relative proximity to the Sabrewing base in Anchorage offers an excellent opportunity for system testing, giving Sabrewing the potential to take big steps for the VTOL industry.