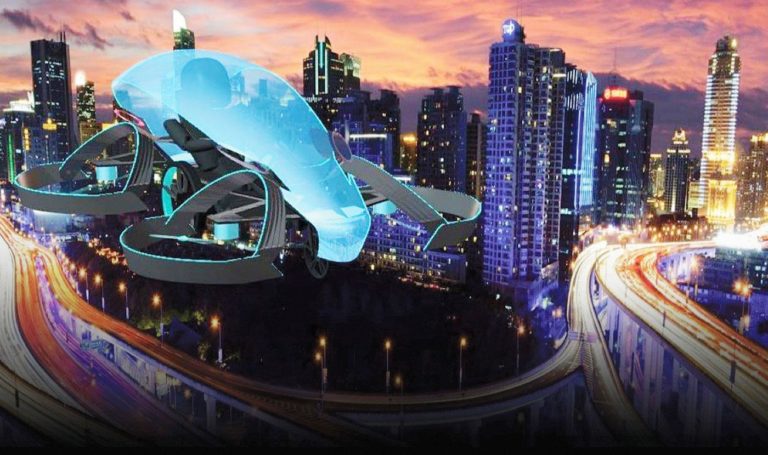 Japan plans to have flying cars in the air by 2020. It’s Ministry of Trade, Economy, and Industry initiated meetings with both private and public sectors last month. In the U.S, NASA is beginning to work with private companies on UAV (drone) mapping systems, but Japan is one of the first countries to move the focus to passenger-carrying eVTOLs.

While many refer to these new vehicles and services as flying cars, Japan prefers to refer to the new movement as a ‘mobility service’. With the initiative, Japan hopes to solve its plethora of ground transportation problems, which include heavy traffic, difficult-to-navigate mountainous regions, and remote islands.

The latest recruit to the Japanese flying car coalition, as of yesterday, is Subaru. Although not widely known, Subaru has an aerospace division as well as automotive. Specifically, it developed attack helicopters for the Japanse air force. It also designs and builds lightweight carbon composites for Boeing’s 767 and 777. As of 2015, it signed an agreement with Boeing to work on the 777X’s center wing box. It even has begun research projects for unmanned aerial vehicles and delivers a full trainer aircraft to the Japanese Ministry of Defense. 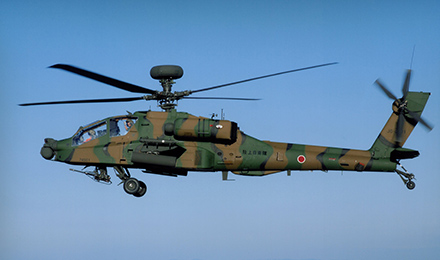 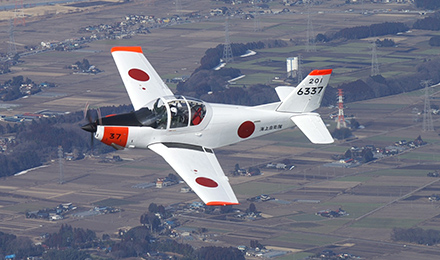 Japan hopes to complete a ‘roadmap’ for flying cars within its infrastructure by the end of the year. It has enlisted 21 companies total, including Toyota’s Cartivator, Japan Airlines, ANA Holdings, and Yamato Holdings. It held its Public-Private Conference for Future Air Mobility on August 29th.

Why it’s important: Japan’s addition of Subaru to the flying car initiative indicates the wide variety of companies and industries that will contribute. It also lends an extra layer of certainty and credibility to the flying car industry. Subaru’s choice to join the flying car force may send signals to other big auto industry players like GM and Volkswagen to start developing their own technologies.