XTI Aircraft, the developer a business-jet style VTOL, has officially announced a partnership with GE Aviation to provide propulsion for its hybrid-electric aircraft. 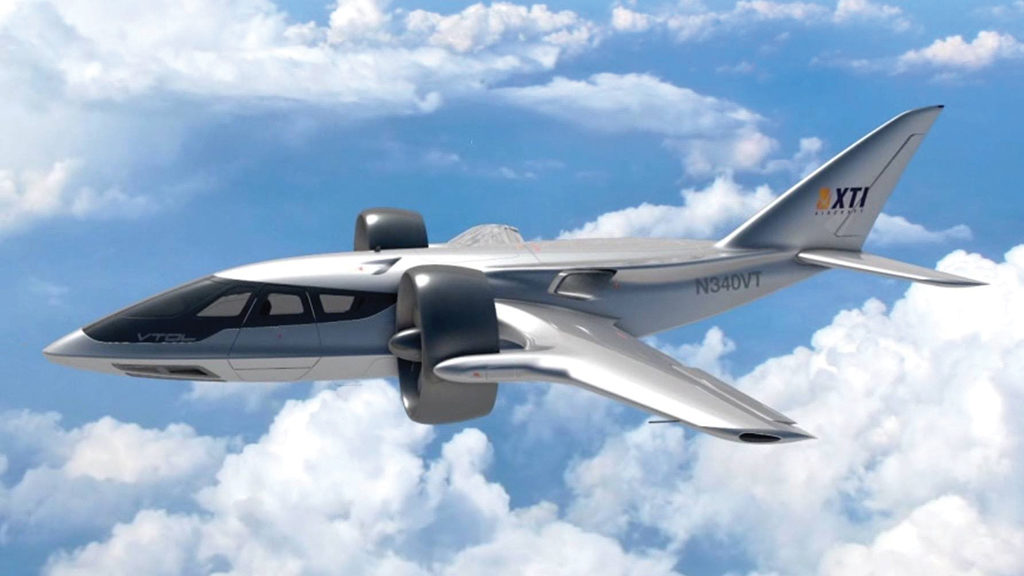 XTI Aircraft’s luxury long-distance VTOL is capable of flying at 345mph for a range of 1200 nautical miles, seating five passengers, and of course, taking off and landing vertically.

The company marks a major milestone this week by selecting GE’s Catalyst engine as the core of its TriFan600 hybrid-electric propulsion system. GE will not only be the supplier for XTI Aircraft, but will also work closely with the company to develop a series hybrid architecture that will meet the TriFan600 performance requirements.

Said GE Aviation Turboprops General Manager Paul Corkery:
“GE believes that parallel and series hybrid propulsion systems, those that include a turbine gas generator to take advantage of the energy density of jet fuel, will lead to much more capable aircraft for both traditional and emerging markets for many years to come. The Catalyst is a new, clean-sheet design
that will greatly reduce fuel consumption, enabling longer in-flight missions and increased payload
compared to other alternatives in this class.” 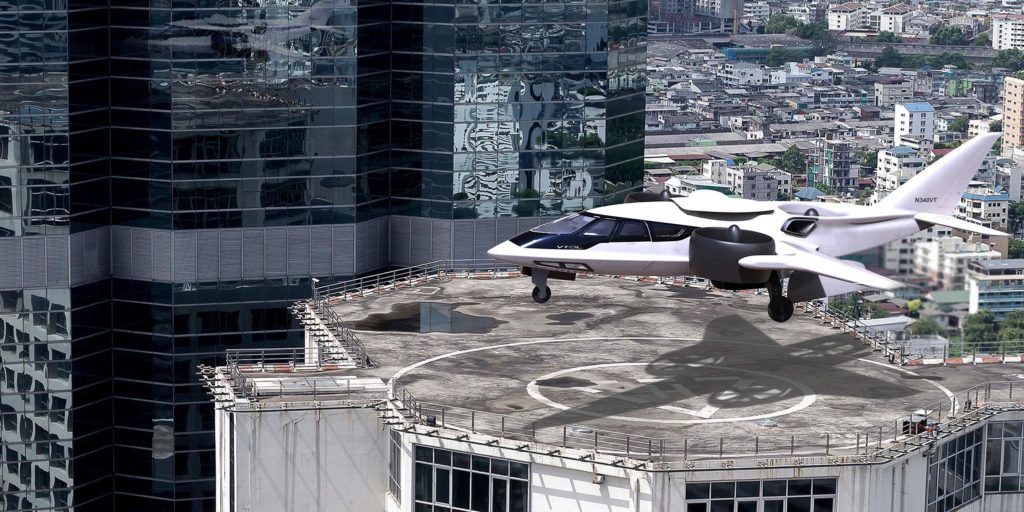 According to GE, The Catalyst engine is the first clean-sheet turboprop engine to hit the general aviation market in more than 30 years. Operating as a series hybrid generator, the Catalyst is designed to provide the propulsion and system needs of aircraft in the emerging hybrid propulsion market.

The selection of the Catalyst marks just one of many recent strides forward for XTI. The pre-order book for the TriFan600 is filling fast, having recently reached 80 aircraft. In addition, the company also recently announced partnerships with Heliflite and Icon Aviation, and released a video of its first successful prototype flight.

GE Aviation has been developing and distributing aircraft engines since as early as 1917, and has been researching hybrid electric aircraft for nearly a decade. The company is known for a myriad of widely used general aviation engines, as well as avionics, commercial services, military technologies and more. Since the Catalyst was unveiled to the public at the National Business Aviation Association (NBAA) Convention in November of 2015, GE Aviation has committed more than $400 million in development costs for the program. Learn more about the Catalyst on GE’s website.

Notably, XTI is not the only company looking into hybrid electric propulsion. Also working in the concept is Voltaero, Rolls Royce Aviation, United Technologies, Bell, Airbus, and more.

Why it’s important: With the integration of GE’s Catalyst engine into one of the newest forms of aviation, GE highlights both its innovative capabilities and its industry expertise. By partnering with XTI, the company has done much to mark itself as an expert in hybrid propulsion for cutting edge aviation technologies. As a result, other hybrid eVTOL developers may begin to look to GE for propulsion as well.

GE Establishing itself both in Hybrid and VTOL. Much like Honeywell