Airbus has recently signed on as a partner to Air Race E, which will host the world’s first electric air race series in 2020. 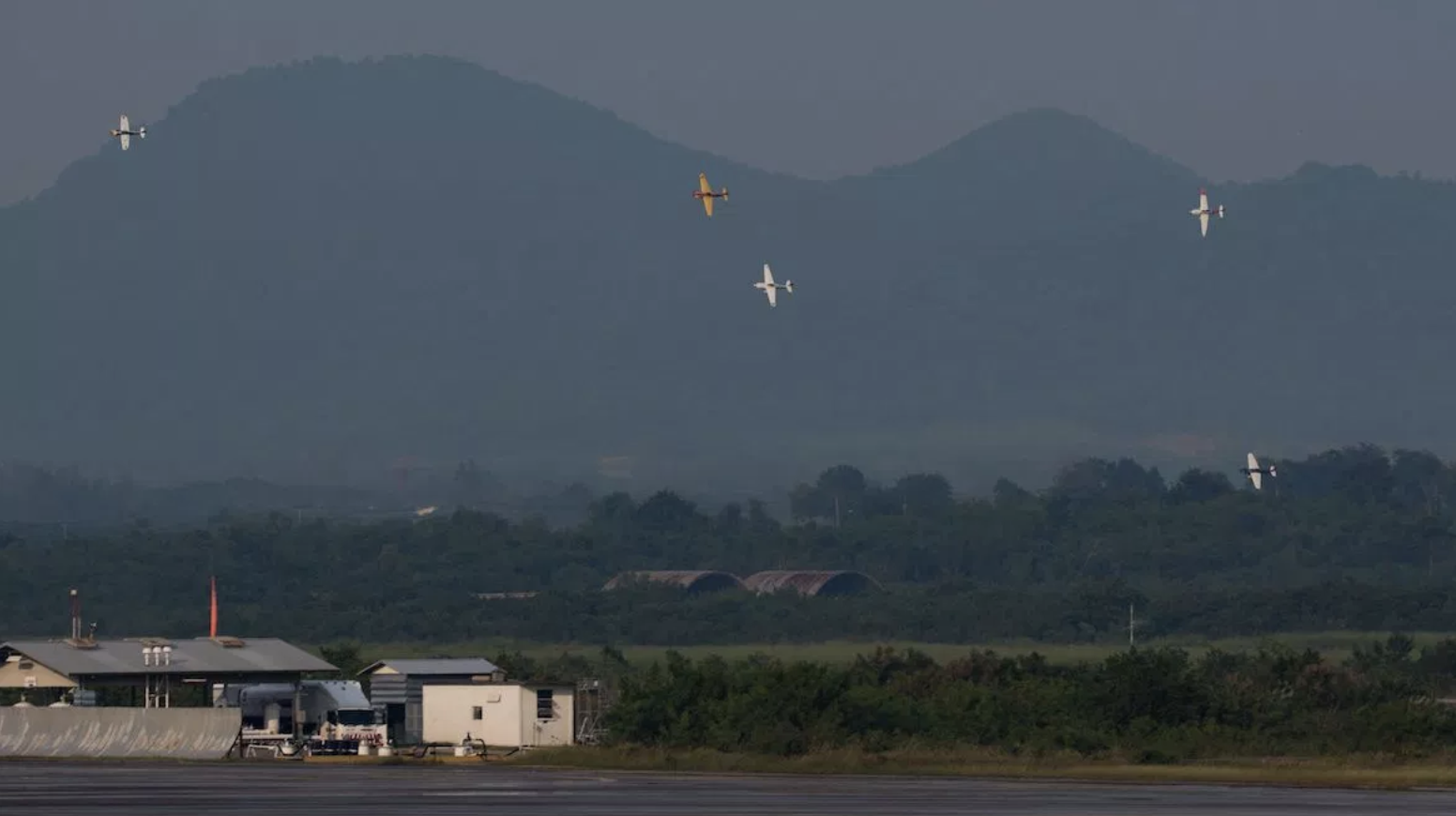 Photo of an Air Race 1 series, which many know as formula one air racing. The Air Race E series will follow a similar format.

Air Race E was created under Air Race Events, the same company that created the Air Race 1 series that many know as formula one air racing. In this sport, eight participant airplanes race around a 5km oval circuit at just 10 meters off the ground. 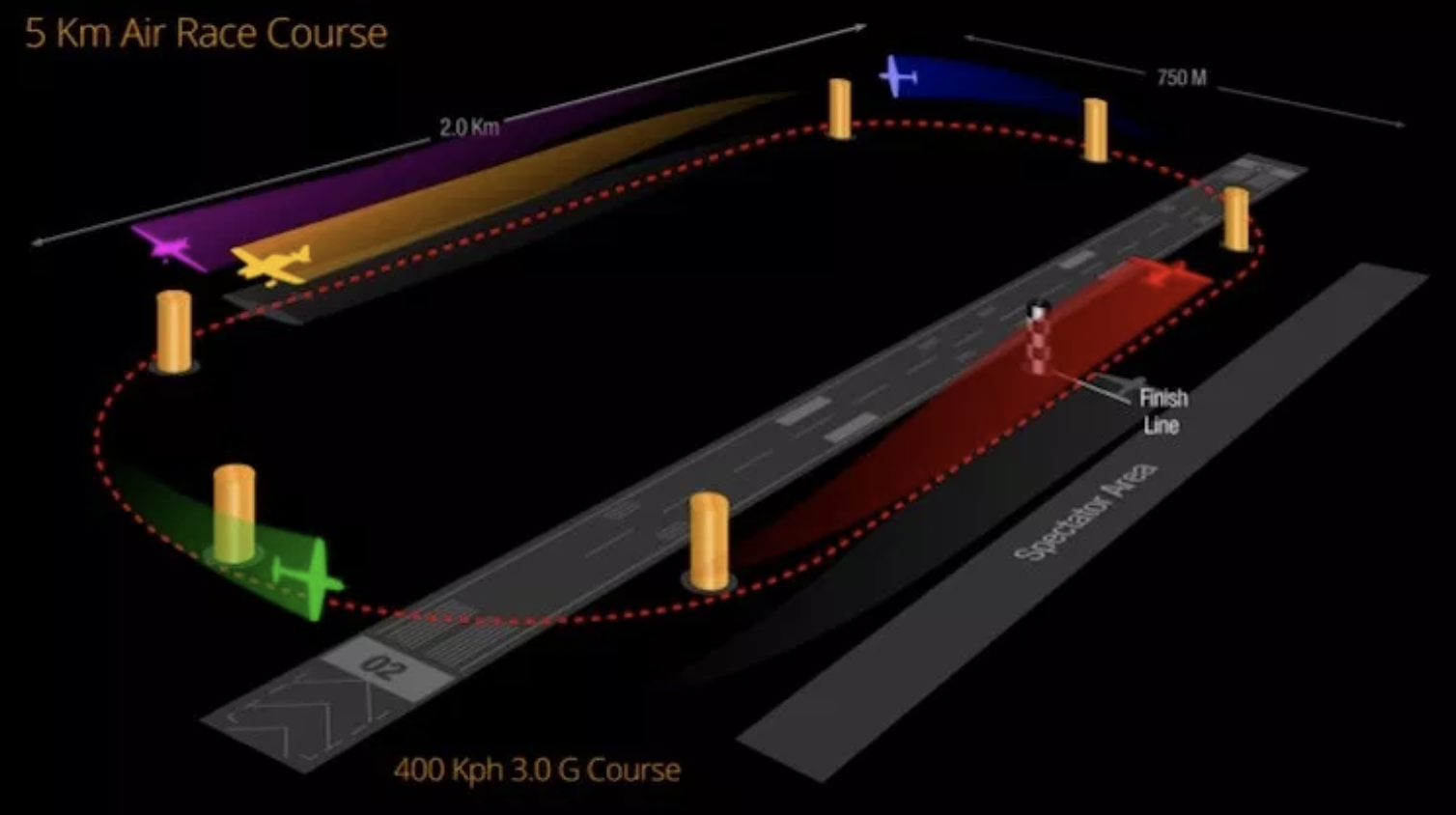 Blueprint of an Air Race 1 race course, which will also be used for Air Race E.

Airbus is partnering with Air Race E to drive the development of efficient and well-engineered electric aircraft. According to Grazia Vittadini, Chief Technology Officer of Airbus, “We want to motivate manufacturers to showcase their technologies across the full spectrum of electric propulsion systems and components. This partnership enables us to demonstrate our commitment to staying at the leading edge of electric propulsion and developing a new ecosystem.”

By testing these new technologies, Airbus most likely also hopes to push its urban air mobility capabilities forward as well. In November of 2018 at Drone Week Amsterdam, Airbus showcased the prototype of the modular vehicle Pop.Up Next, and last February it successfully flew the Airbus Vahana prototype. 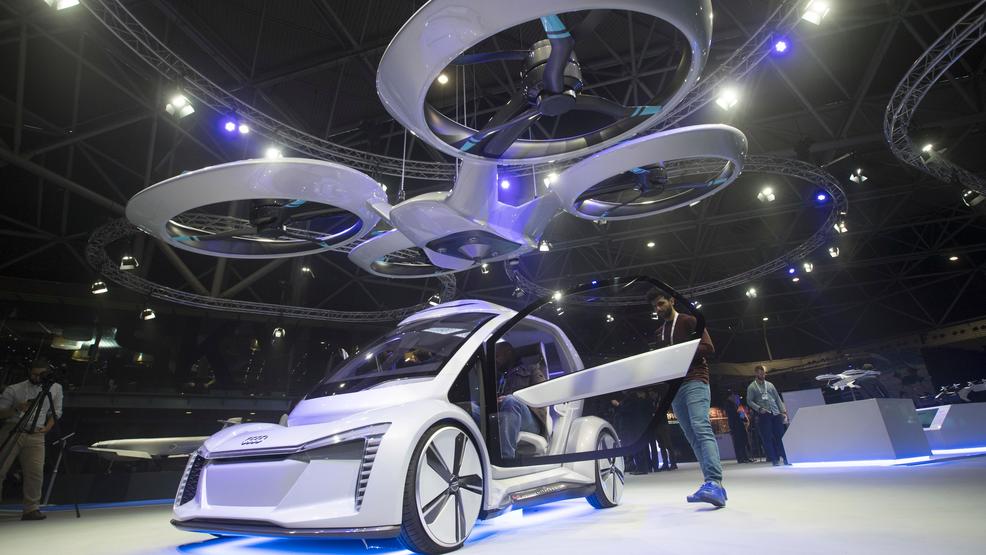 Air Race E and Airbus are also working with the University of Nottingham to develop a prototype race aircraft. Part of this work has included building and designing the electric motor, as well as the battery and electronics systems:

In the past, Airbus has made other forays into electric aircraft. In 2015, it hosted the E-Fan project, which focused on building an electric aircraft to successfully cross the English channel. Since then, E-Fan leader and former CTO of Airbus John Botti left Airbus to work on the Voltaero hybrid electric aircraft. You can hear TransportUP’s podcast with Johnn Botti here. 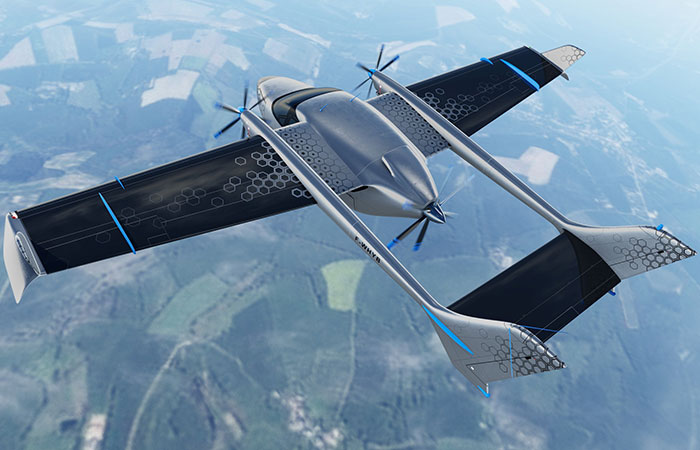 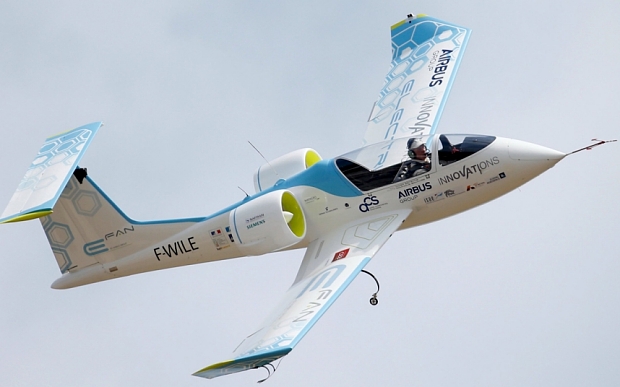