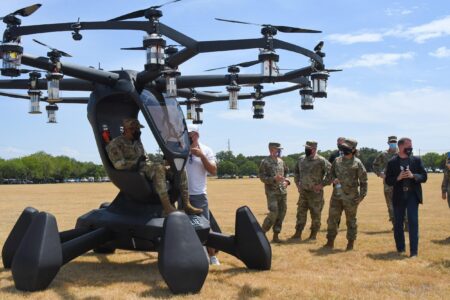 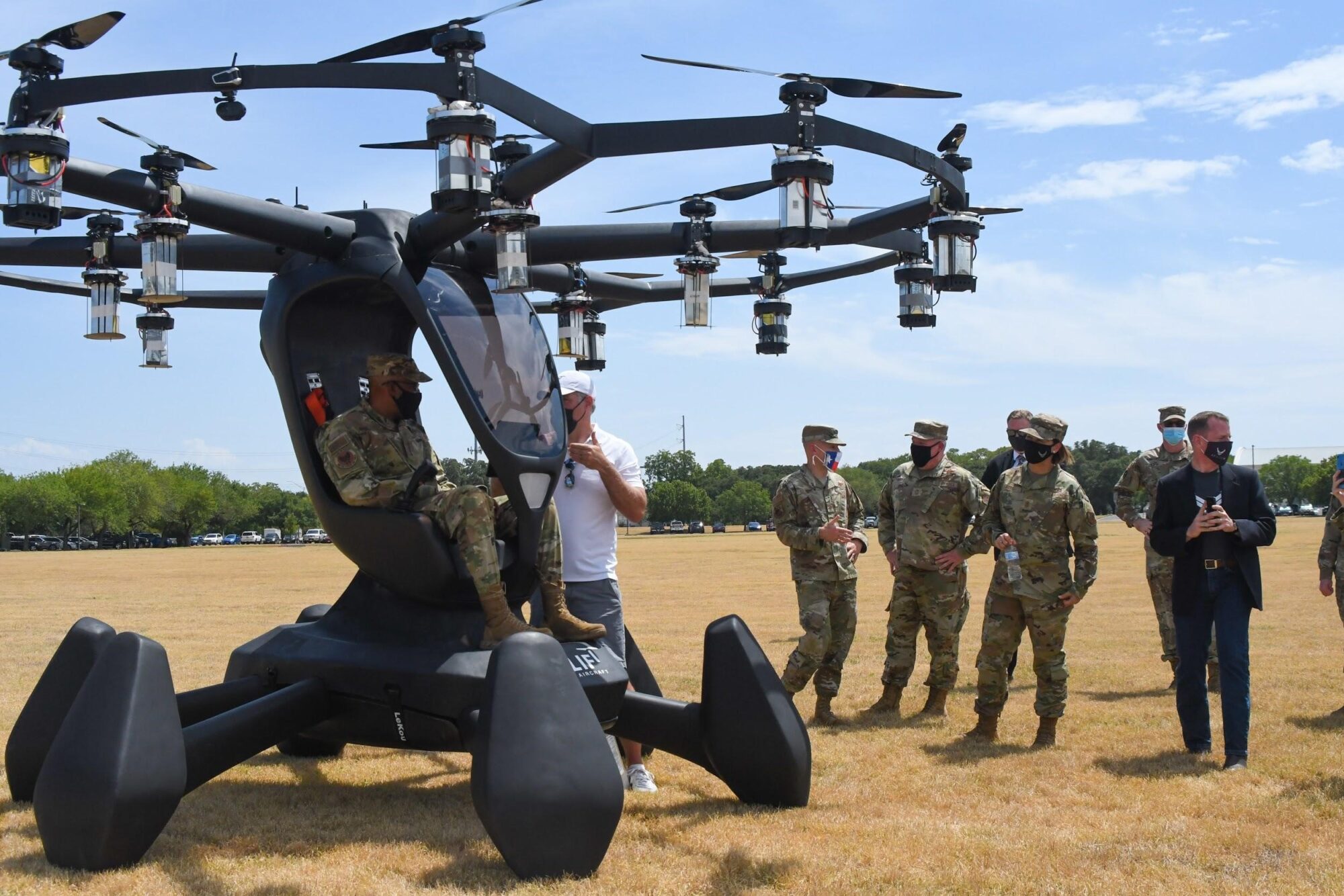 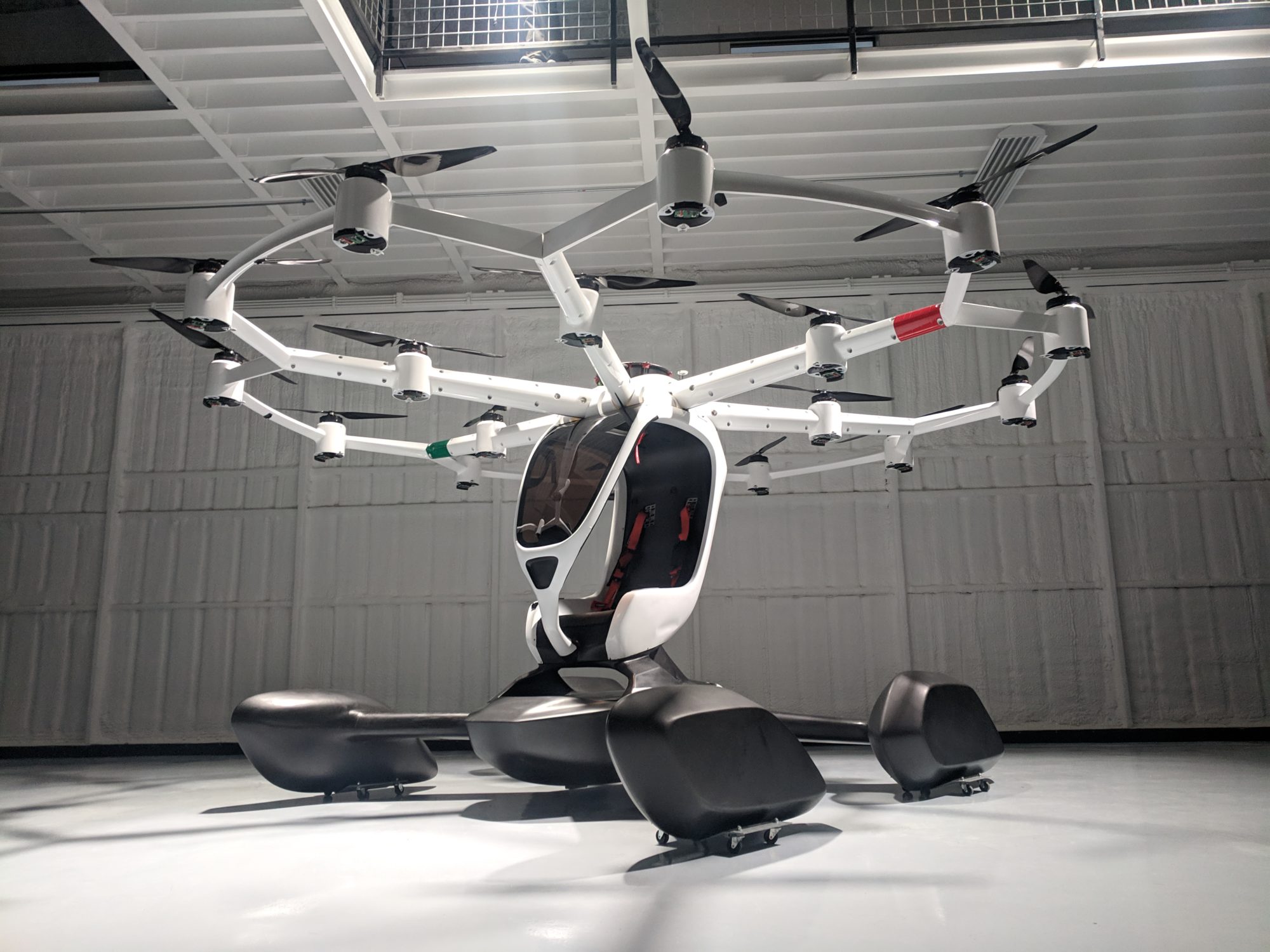 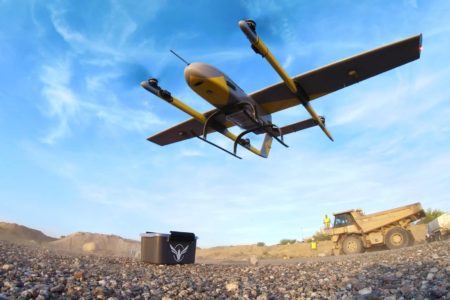 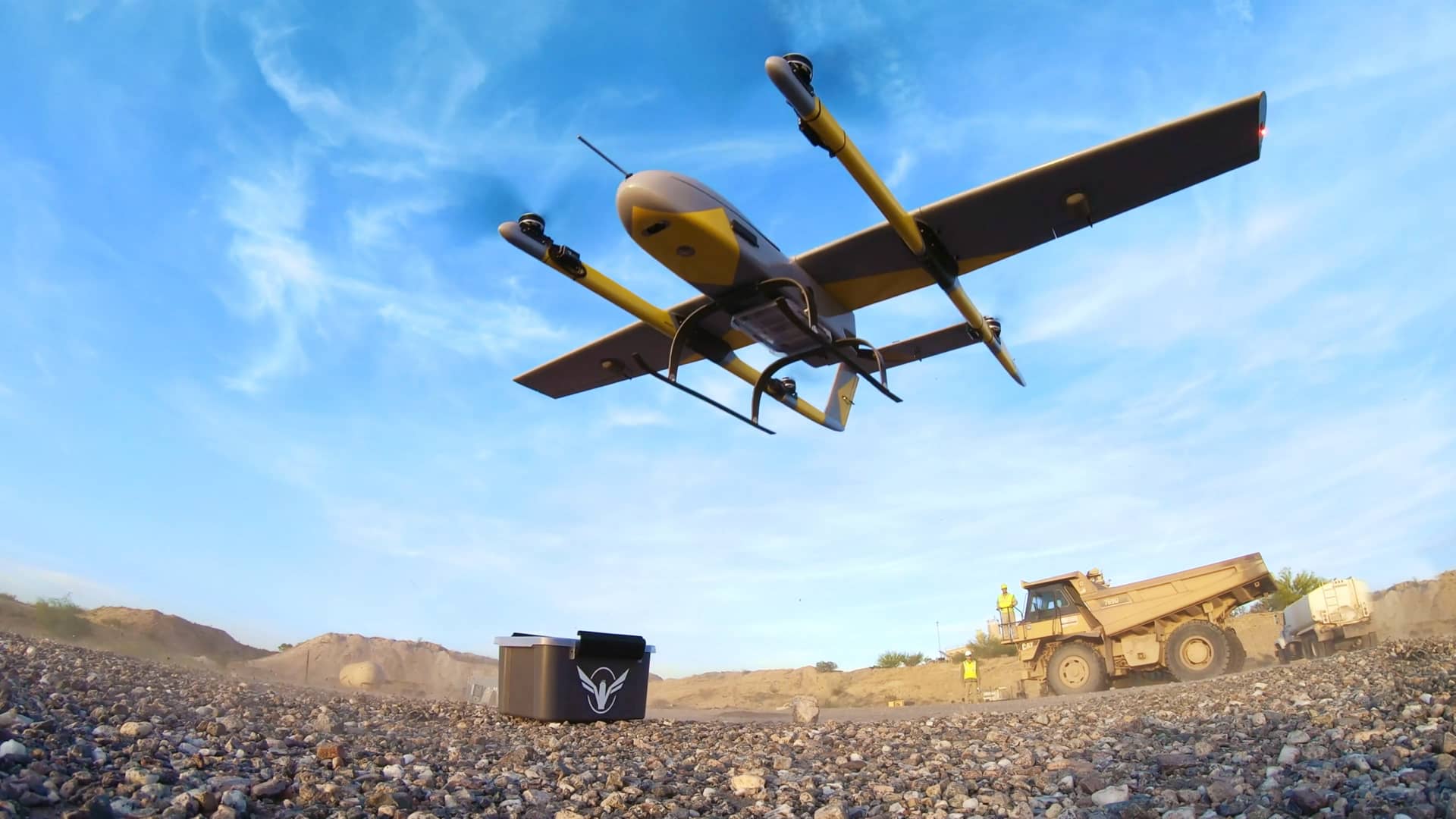 At the United States Air Force’s Agility Prime Virtual Trade Show in May of this year, Volansi unveiled its VOLY M20 UAV – a new generation of dual role aircraft offering customers the ability to simultaneously carry 20 pounds of cargo and a 10 pound ISR or sensor payload. It was designed to meet the exacting requirements of commercial customers operating in remote maritime locations and military customers who require a flexible vehicle for resupply and ISR applications. The VOLY M20 has a 350-mile range, cruising at 75 mph, and more than eight hours of endurance for sensor operations.

The Phase II contract will allow Volansi to demonstrate the innovative capabilities of the long-distance, heavy-payload VOLY M20 VTOL drone.

“The VOLY M20 was designed with modularity and mission flexibility in mind,” Volansi CEO and Co-Founder, Hannan Parvizian said. “The user experience is a key pillar of this design. We incorporated all the feedback we received from our customers on the need for an easy to use, maintain, and operate aircraft that is capable of operating on both land and at sea.”

Made in the USA, the VOLY M20 utilizes a hybrid flight system that combines electric vertical takeoff and landing (eVTOL) with a fixed-wing, “pusher”-driven forward flight mode. The VOLY M20 can be configured with the customer’s choice of highly reliable heavy-fuel (JP5/JP8/Kerosene) or gasoline engines. Credit // Volansi

“We are delighted for this SBIR Phase II award and look forward to partnering with the United States Air Force Special Operations Command on this project,” said Hannan Parvizian, CEO and Co-Founder of Volansi. “Our goal is to develop technology that unburdens, equips, and increases the warfighter’s capability to successfully compete and win in any situation. We are proud to continue to contribute to the work that our brothers and sisters are doing within the United States Military.”

In a prior SBIR Phase I award, Volansi’s group 3 VTOL unmanned aerial vehicle, the VOLY C20, was successfully evaluated as an effective tool to enable resupply of the warfighter of tomorrow. Volansi’s UAVs are already in use for commercial cargo delivery projects around the world, and soon-to-begin commercial drone delivery projects launching in the United States this summer.

Why it’s important: The VTOL design of the VOLY M20 enables it to complete complex missions with minimal to zero infrastructure needs. The vehicle’s ability to land at the delivery point and return with cargo such as samples for analysis, diagnosis, or repair makes it a viable and particularly applicable product suited to the needs of the United States Air Force. Backed by the U.S. Military through both the Phase I and Phase II Small Business Innovation Research (SBIR) awards, Volansi appears to have a strong lead on provisioning the next age of aerial mobility for military applications.