With ten years of research and development experience, Joby Aviation has become a leader in the development of eVTOL aircraft which combine elements of helicopters and small airplanes, offering benefits that include high reliability, zero emissions, fast flight speeds and quiet operations. The company is developing an aircraft that offers lower operating costs and lower costs of maintenance, while enhancing reliability... 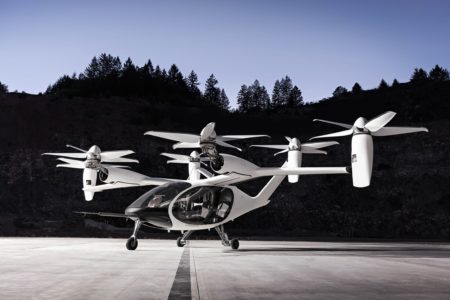 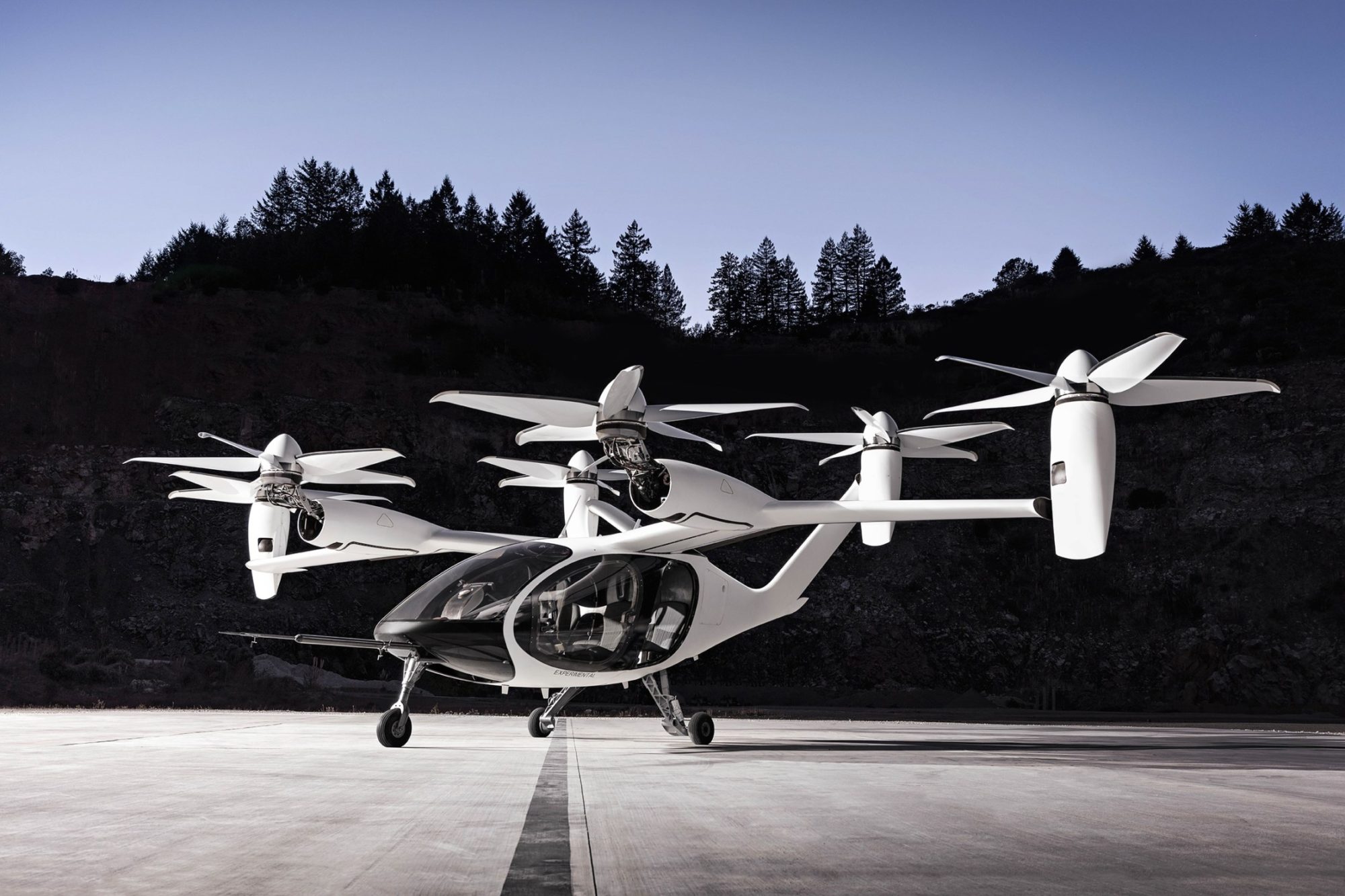 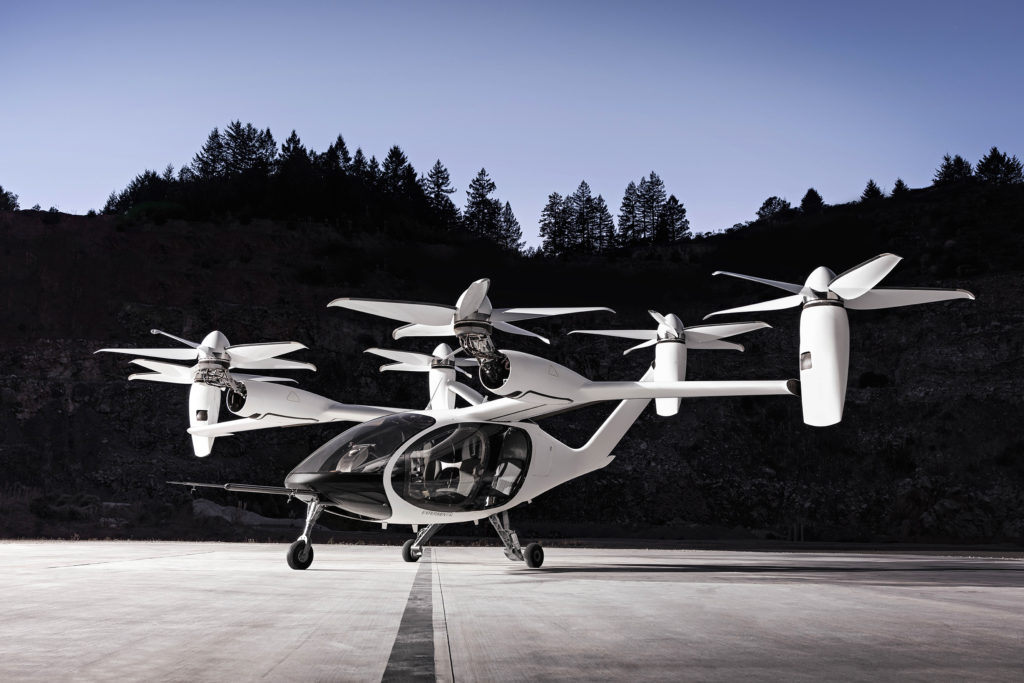