Global regulators and industry professionals discuss UAM industry operations at GUAS 2019. According to Farnborough International, the Global Urban Air Summit (GUAS) of 2019 “marks the first time global regulators have come together with industry to determine how urban air mobility will operate.” Discussions encompassed a variety of themes, such as the safety of urban aircraft, both from a perspective... 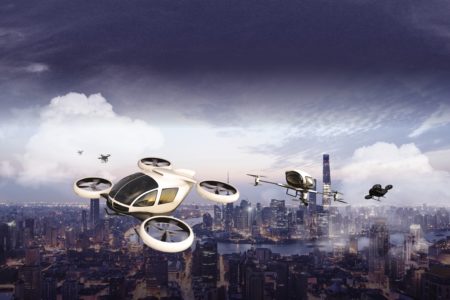 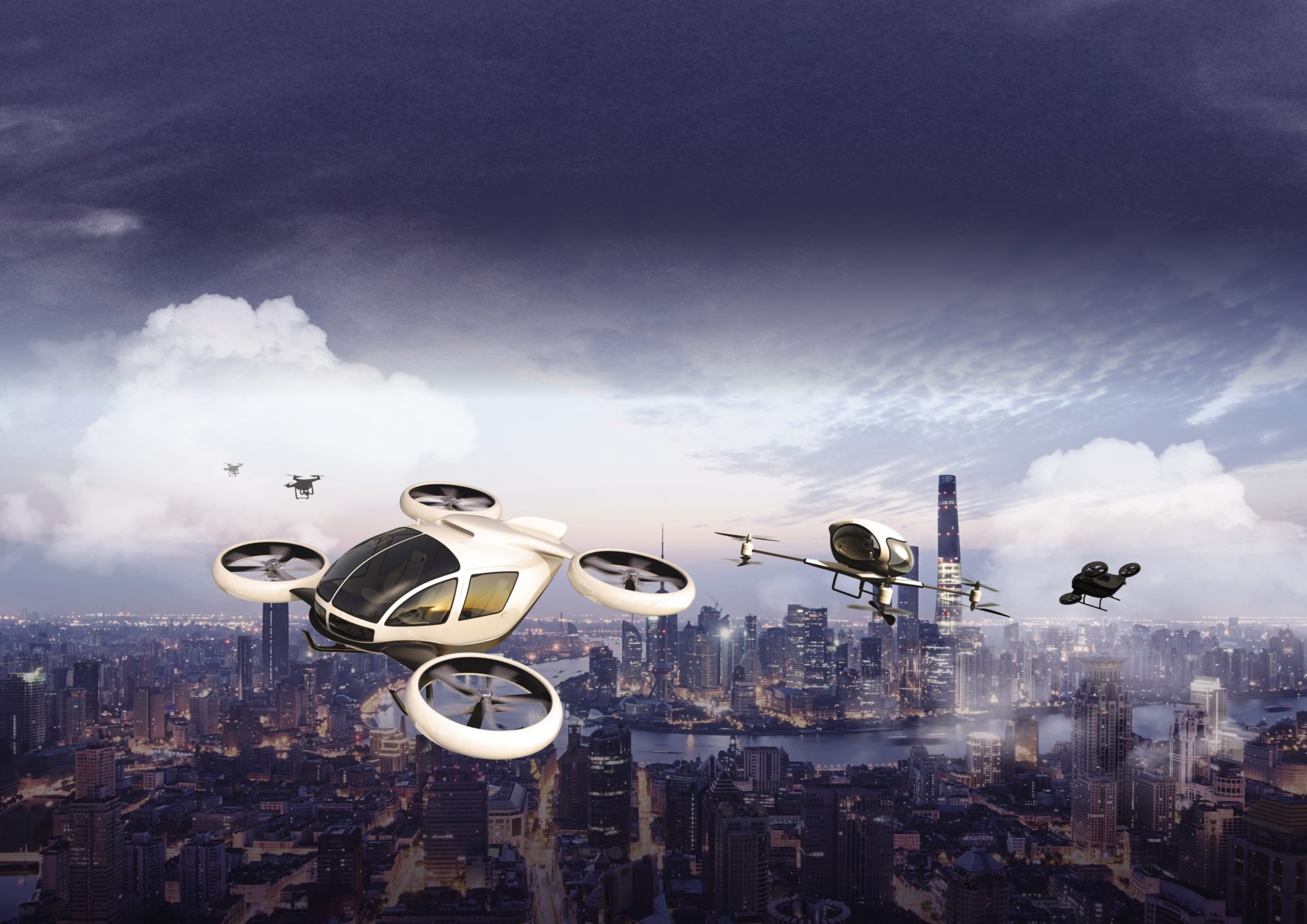 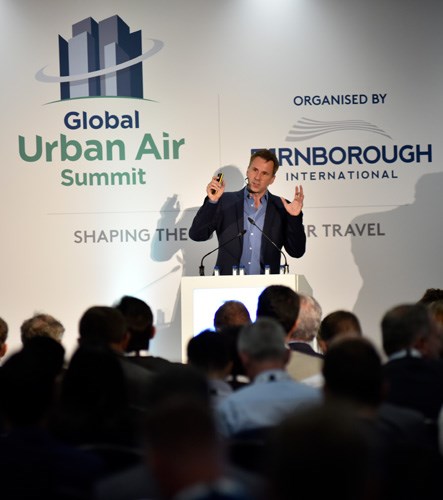 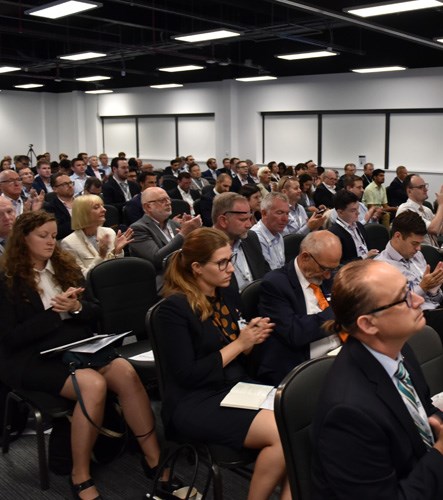