ASR Has a Parachute for “Every eVTOL Aircraft”

ASR wants to be the leading provider of recovery systems for the emerging UAM market. Aviation Safety Resources (ASR) — a leading parachute safety company that won one of Revolution.Aero’s competitions earlier this year — says it has a parachute system that will work with eVTOL aircraft, even at low altitudes. Larry Williams recently spoke in an interview regarding the technology... 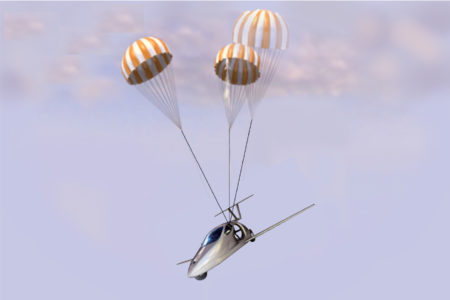 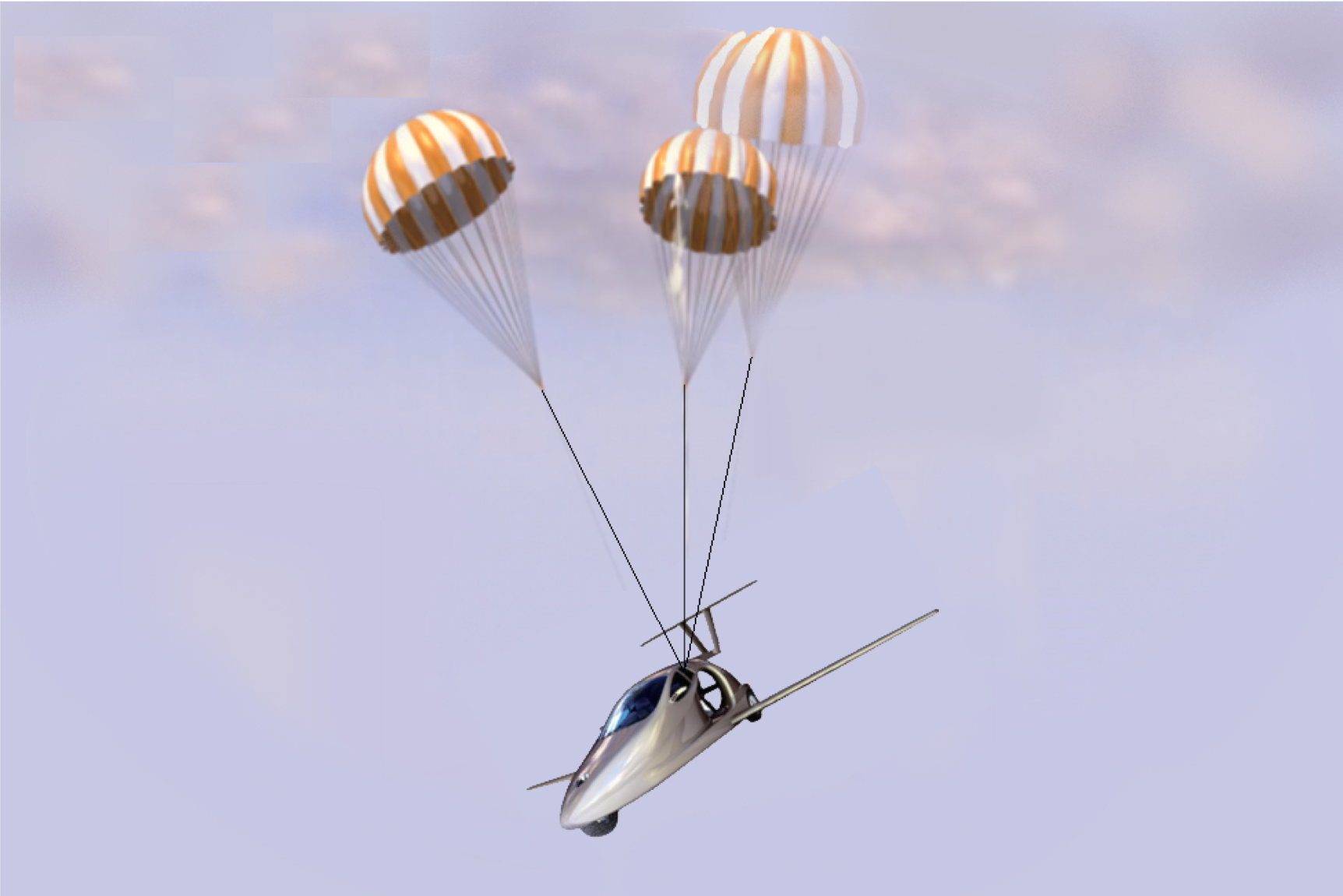 ASR wants to be the leading provider of recovery systems for the emerging UAM market.

Aviation Safety Resources (ASR) — a leading parachute safety company that won one of Revolution.Aero’s competitions earlier this year — says it has a parachute system that will work with eVTOL aircraft, even at low altitudes. Larry Williams recently spoke in an interview regarding the technology ASR has developed to make an already safe mode of transportation even safer. ASR recently announced that its parachute recovery system will be standard equipment on the Samson Switchblade, pictured above. Credit // ASR

Standard parachute recovery systems are typically rendered useless as eVTOL aircraft vertically climb to a cruise altitude, as there is no forward velocity component. The canopy is typically reliant on forward speed for proper and expedient deployment, and it is for this reason that recovery parachutes are not found on helicopters. Fixed-wing aircraft, on the other hand, will deploy the parachute in an emergency situation; it will inflate and then slow the descent to provide an acceptable touchdown condition. 500 lives have been saved worldwide to date by whole aircraft recovery systems, and are becoming more standard in the redundancy systems of many general aviation aircraft, such as the vehicles manufactured by Pipistrel and Cirrus.

The problem with conventional parachutes is that it takes time to inflate them. They need enough altitude and airspeed to serve their purpose. Even the use of rockets to quickly extract the canopy won’t inflate it in time if low to the ground. For example, the Cirrus needs to be 920 ft in the air for its canopy to fully inflate, which is not an option with an eVTOL at 500 ft taking off or landing in a populated area. If an aircraft is going 122 mph and falling at a rate of 179 ft/second, it takes 5.5 seconds to inflate. ASR worked around this limitation with an innovative patented solution that takes half a second to extract its canopy and another 2 seconds to inflate it. ASR’s recovery parachute works at 100 ft or less than in 2.5 seconds even in a VTOL operation. ASR has also recently designed a new line of next-generation recovery products that are lighter weight with less volume that offer longer repack cycles than any similar products on the market today. The resultant technology slowed descent below 30 feet per second, providing a safe and survivable landing. It’s a passive safety system installed in the design of the UAM vehicle, similar to an airbag for automobiles.

Public perception is important for the adoption of modern electric UAM. The University of Michigan came out with a study that showed 80% of those asked said they would require a parachute when flying an eVTOL. There is also a marketing aspect to the notion of a recovery system such as a parachute. ASR has worked in the aviation safety industry for decades to help it add an extra layer of safety to already impressive electric reliability, and feels public perception is ready for parachutes.

Why it’s important: Although all eVTOL and electric fixed-wing projects put the bulk of their research on safety, the extra layer of security that ASR seeks to provide could comfort many prospective passengers and bolster the overall public perception of aerial mobility. As regulations and general acceptance continue to be the largest barrier for the implementation of commercialized urban air transportation, companies such as ASR may prove to be an asset in breaking through said barrier.