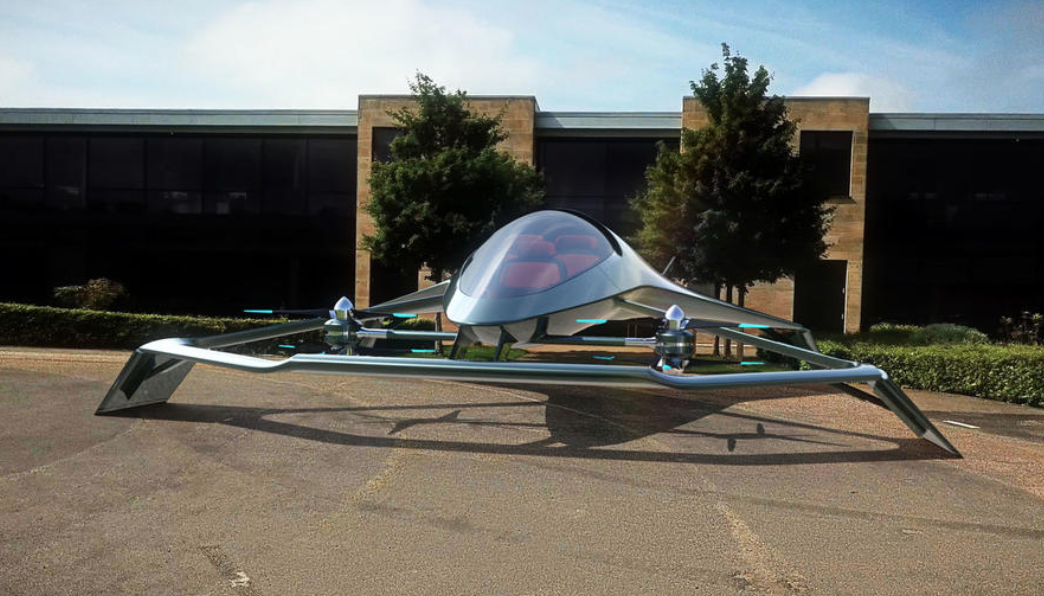 The Aston Martin Volante Vision is a four-rotored ducted fan eVTOL that can cruise at turboprop speeds at almost 30,000 feet - and features futuristic aerodynamic styling as well. The concept is likely over 10 years away from implementation, but is an acknowledgement of Aston Martin’s interest in establishment within the luxury segment of the aerial mobility industry.

Our Take on the Volante Vision Concept

The Volante Vision has been conceptualized as a research and development platform by SuperVolant, so no timeline has been released regarding an actual flight test or certification plan. However, in order to validate theoretical models, the company will at some point be required to build a prototype and prove its concept. The prototype leverages the Aston Martin brand awareness and may be indicative of the next generation of Aston Martin vehicles (both land-based and aerial). This being said, the luxury finishings and stylization lend this aircraft to be less suitable for widespread commercial operations to the average consumer. Instead, it would likely fill a niche for a premium service offered to high-paying passengers. Check back in for more updates in the future.