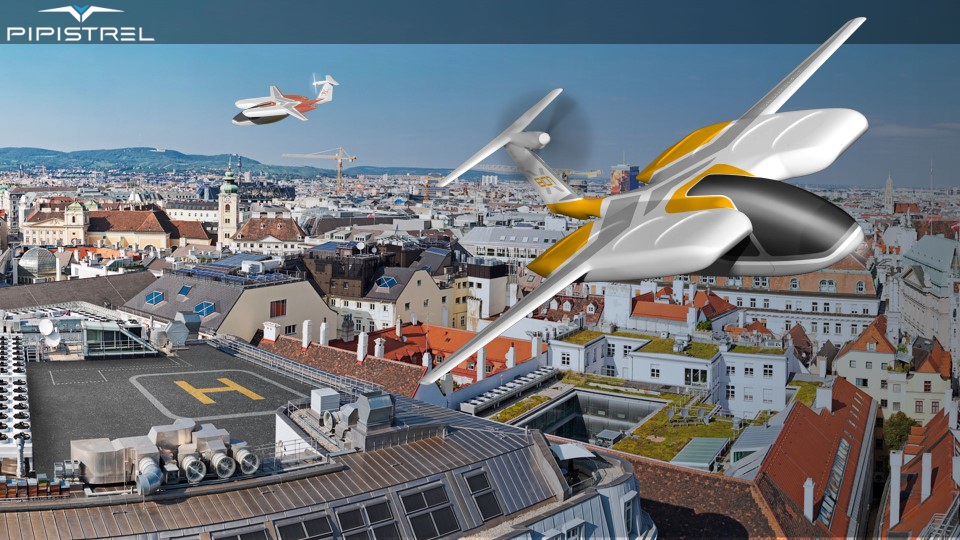 Motors: Powered by a redundant system of four battery packs, only two of which are required for safe operation at any time

“Pipistrel is not trying to reinvent the helicopter by giving the vehicle many rotors, but is rather embracing dedicated propulsion solutions for cruise and vertical lift with built-in scaling capability.” stated Ivo Boscarol, Pipistrel's founder and general manager.

The company is also partnered with Elan, a Slovenian company that specializes in producing sporting goods. Elan also has extensive experience working with advanced materials, including composites, that are used in a number of its products."

Our Take on Pipistrel

While Pipistrel recently decided to postpone the development of its 801 eVTOL, the company has deep technical roots in manufacturing electric airplanes. The Slovenian company has a similar level of experience with designing, producing, and operating electric aircraft as do others like Dufour Aerospace. Because of this experience, Pipistrel will most likely be successful in implementing an electrical propulsion system in their eVTOL. Their biggest design hurdle is the all new BWB (blended-wing-body) configuration that to date the company has not deployed on a conventionally powered aircraft.