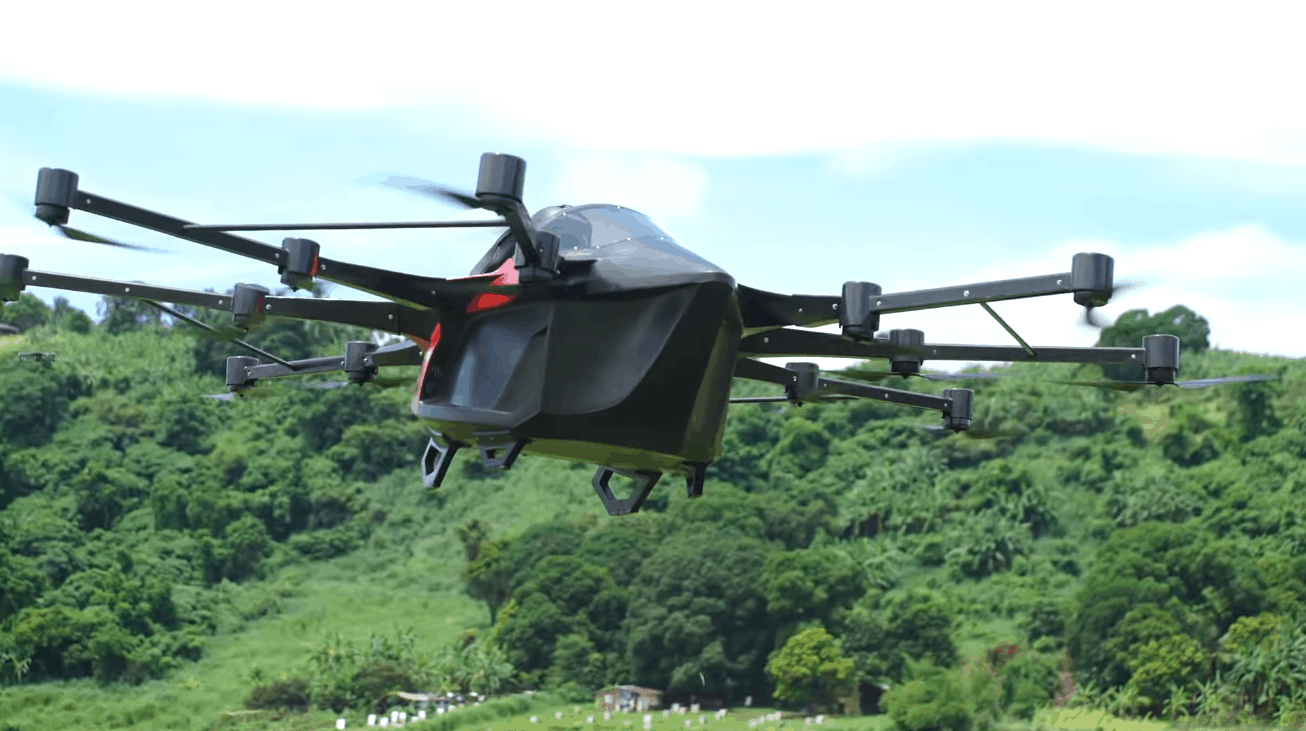 The Koncepto Millenya is an eVTOL designed and built by Philipino inventor, Kyxz Mendiola, after he became frustrated with the amount of traffic in Manila. His 2018 video, released below, has since gone viral amassing over 7 million views on YouTube and has garnered the attention of various tech media outlets. Kyxz appears to have transferred his knowledge to a new project dubbed, EMAV and is actively flight testing the prototype on his YouTube channel.

Not much is known about the Koncepto Millenya other than the public demonstration flight held in the Phillipines and the colorful backstory on Kyxz Mendiola - besides the fact that what he's created is extremely impressive. The Millenya features 32 rotors, is electric-powered, and spurred out of Mendiola's frustration with the road traffic congestion in Manila. Since his 2018 viral test flight, no developments have been released on this prototype, but Mendiola appears to be actively flight testing a new prototype called EMAV.