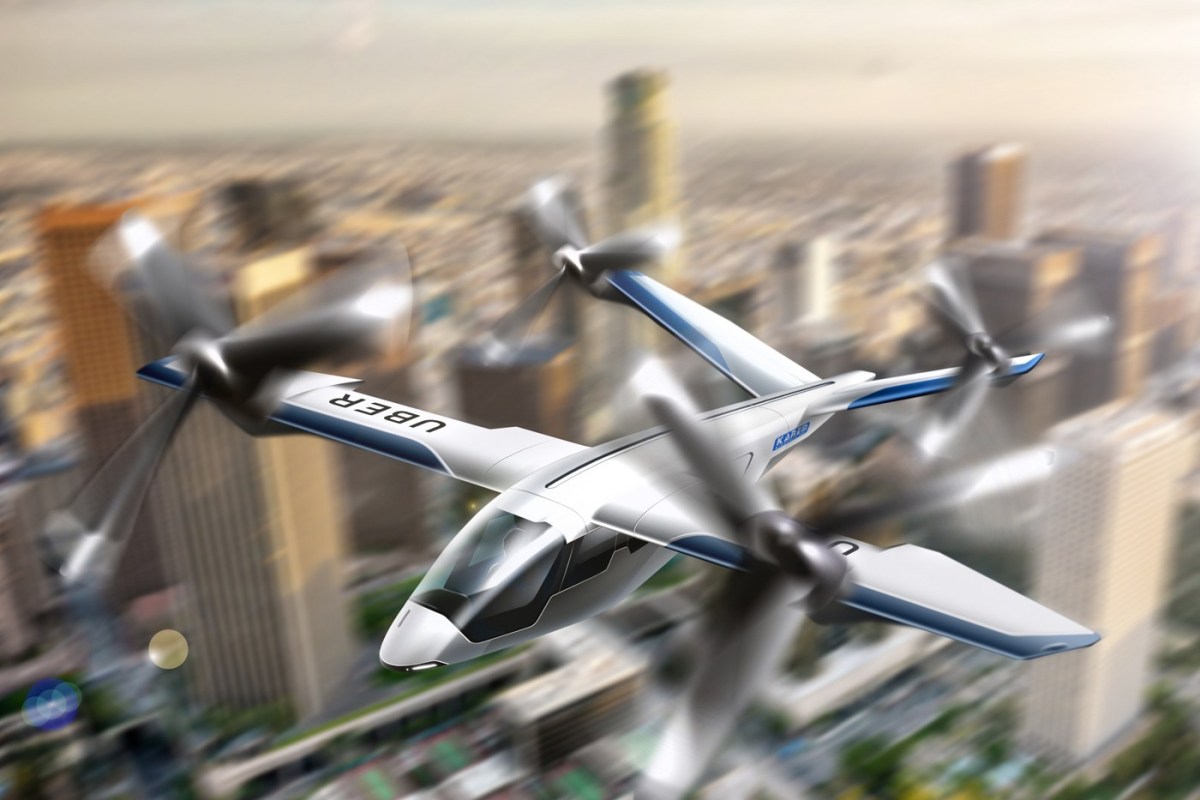 Overair (previously Karem Aircraft) is one of five companies selected by Uber to be partners for the UberAIR initiative, and gained a large amount of public attention and traction from this announcement.

The company was founded in 2004 by Abe Karem, founder ofLeading Systems and Frontier Systems. At Frontier Systems, Abe led the development of Optimum Speed Rotor (OSR) technology and unmanned aerial vehicle (UAV) systems, as well as the A160 Hummingbird Optimum-Speed Rotor UAV, now owned by Boeing.

Karem Aircraft became an independent company and rebranded as Overair Inc. in January of 2020, following a $25 million investment by Hanwha Systems. Upon being approved for the investment, Hanwha Systems became a 30% owner of Overair, Inc.

Our Take on Karem

Under the name of Karem Aircraft, the company announced a partnership with Uber to potentially provide air vehicles for its urban air mobility initiative, Uber Air. Since Overair is a smaller firm than the large aerospace corporations that have dominated the industry for decades, they'll most likely be able to accommodate some of the requests that Uber has that other companies wouldn't. However, their largest hurdle is completing their preliminary design process and moving forward with production of a prototype and testing of the Butterfly. Overair currently plans to have an operable ride-sharing eVTOL aircraft available by 2023; their continued focus on battery and aerodynamic efficiency has the potential to give the Butterfly a economic advantage over the other competitors in the urban air vehicle market.

How Aerial Mobility will Merge with Private Aviation Management Infrastructure