NextDrone Package Delivery in the US: Google’s Wing is First
FeaturedVehicles/Manufactures

Watch the full flight below:

XTI Aircraft has been developing the TriFan 600 since 2012, although founder David Brody has been building innovative helicopters since 2007. The TriFan 600 is one of the world’s first private VTOL Aircraft. It’s design features a luxurious interior, and flies on rotating ducted fans which allow the aircraft to switch from vertical to horizontal flight.

A rendering of the XTI TriFan in vertical flight mode. 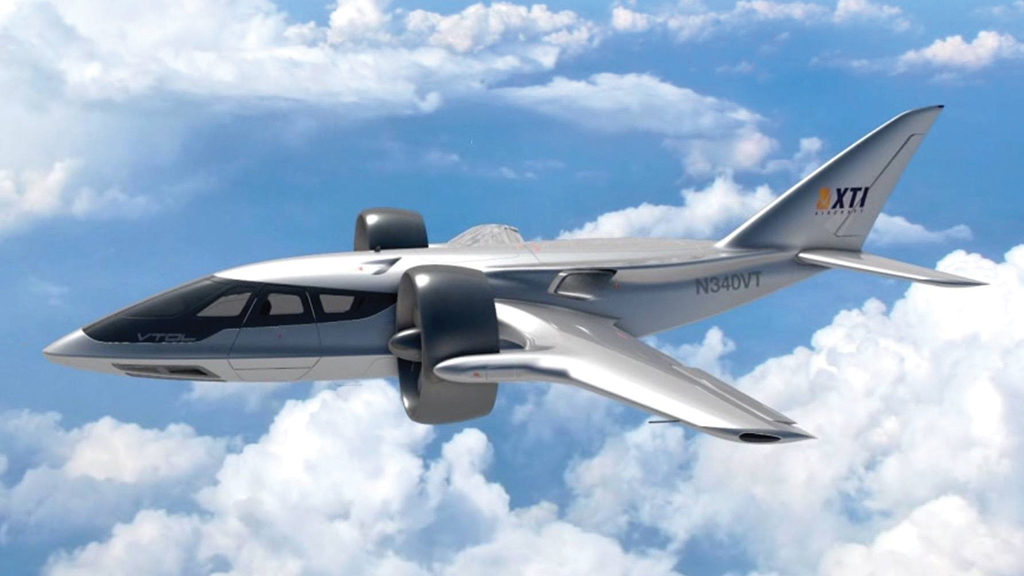 A rendering of the XTI TriFan in horizontal flight

During testing early this month, the 65% scale prototype of the TriFan 600  completed multiple takeoffs, hover, and landings. These flights successfully tested and validated the electric motors, battery power system, ducted fan propulsion, flight controls, other electrical systems and instrumentation. Although this flight did not include the transition between vertical and fixed wing flight or horizontal flight, XTI is already planning these future tests at a designated UAS site.

Said XTI Chief Executive Officer Robert LaBelle: “This is the moment the entire XTI team, our investors, customers, and many others have been waiting for and working toward. In one year, we have progressed from conceptual design to a flying prototype.” 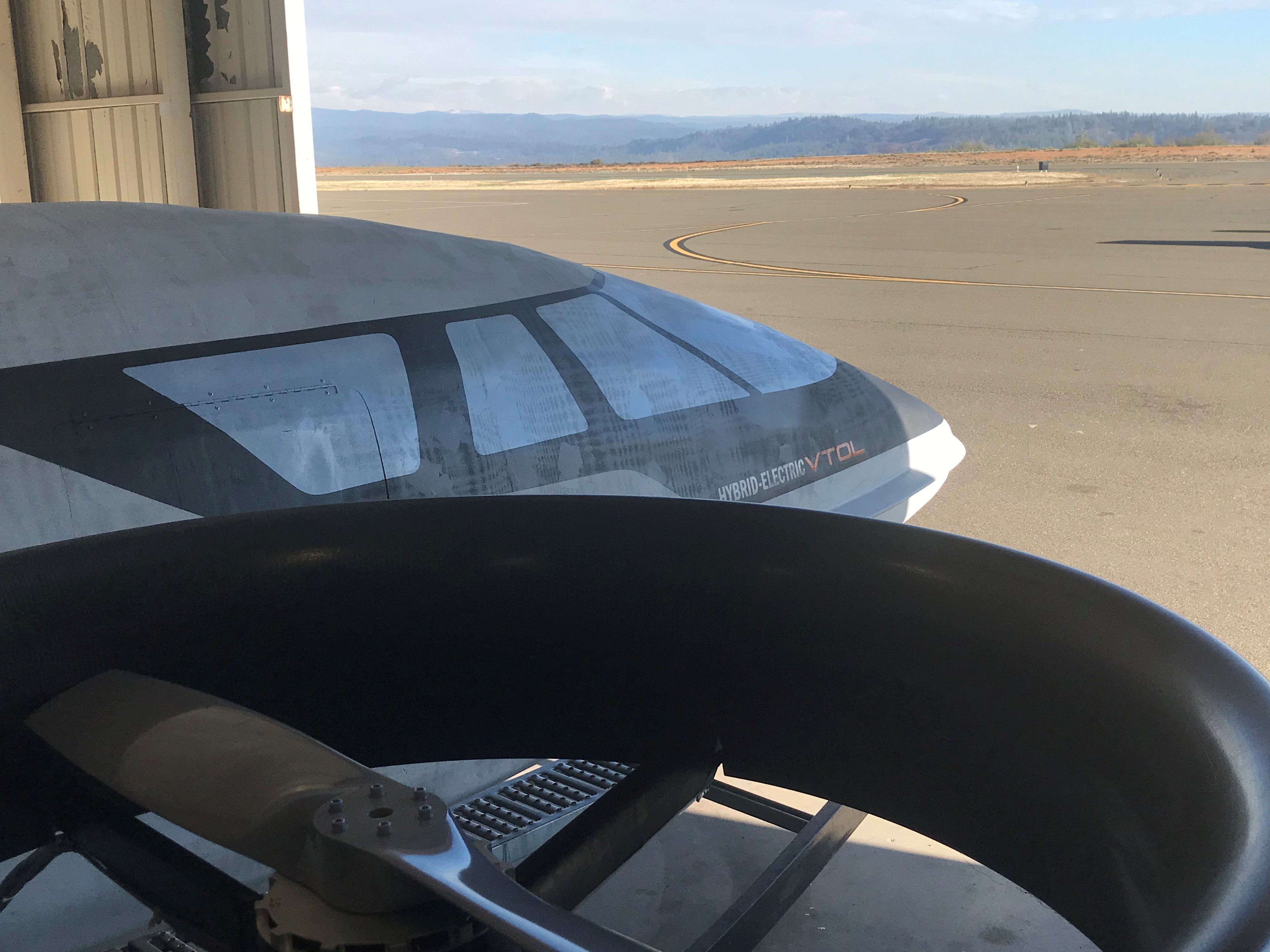 The XTI prototype emerging from the hangar 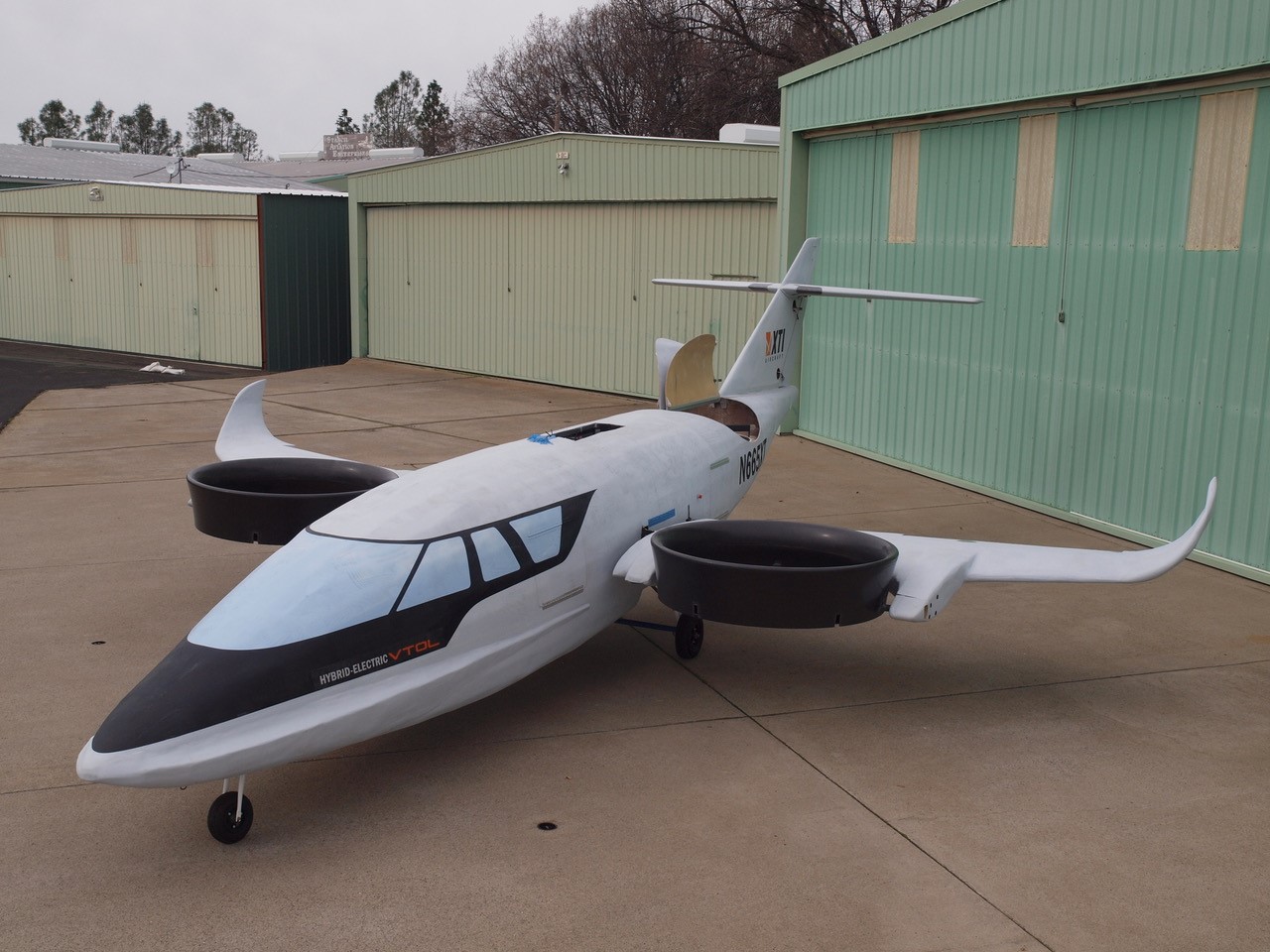 Full view of the 65% scale model

XTI has met many other milestones in the past few years. In 2018, the company announced its equity crowdfunding campaign on Startengine, successfully raising over $1.5 million. Also notably, XTI recently closed a deal with Sáo Paulo’s Icon Aviation, the largest business aircraft operator in South America. In total, XTI has already taken pre-orders for 77 aircraft from customers on six continents, representing $500m of future revenue.

Why it’s important:  With the completion of a successful test flight, XTI further marks its place on the map of upcoming private eVTOL aircraft. The successful flights prove concept validation to the many parties who have already made pre-orders, keeping XTI highly competitive in the growing eVTOL landscape.