In 1967, the Dornier Do 31 made its first successful flight, lifting into the air while attempting a rolling vertical take-off. To this day, the aircraft is still the largest VTOL jet to hit the skies.

The Dornier Do 31 was an accidental success. In the first test flight, the German-made Do 31 didn’t even get off the ground, spewing smoke as it yawed back and forth. However, on the third flight attempt, which was only aimed at completing a rolling vertical take-off, the Do 31 was able to achieve hover for a full two minutes before gently setting back on the ground. 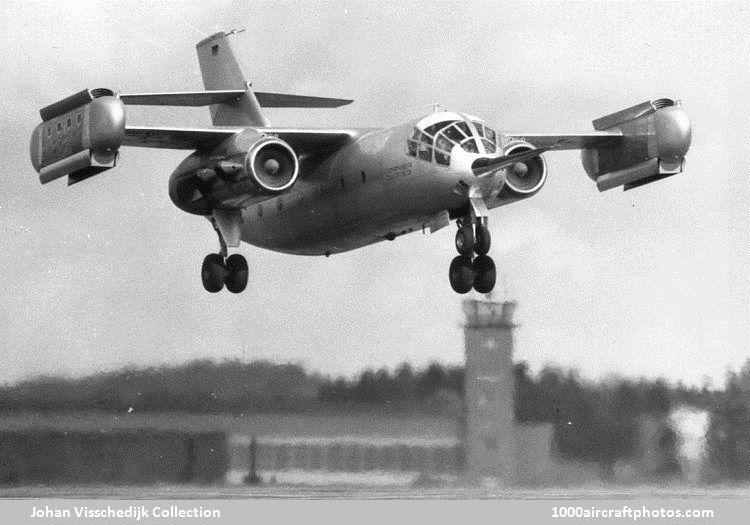 The Dornier Do 31 in flight

Although the Dornier Do 31 was the first VTOL jet, it has been one of the only VTOL jets ever since. Many VTOL aircraft in use today such as the Bell Boeing V 22 Osprey use propellers to fly rather than jets. Notably, only a few of most recent eVTOL designs feature jet propulsion. These include the Lilium Jet and the Jetcopter, while other similar VTOLs using propellor flight include the Transcend Air Vy-400 and the Bell Nexus Air Taxi. 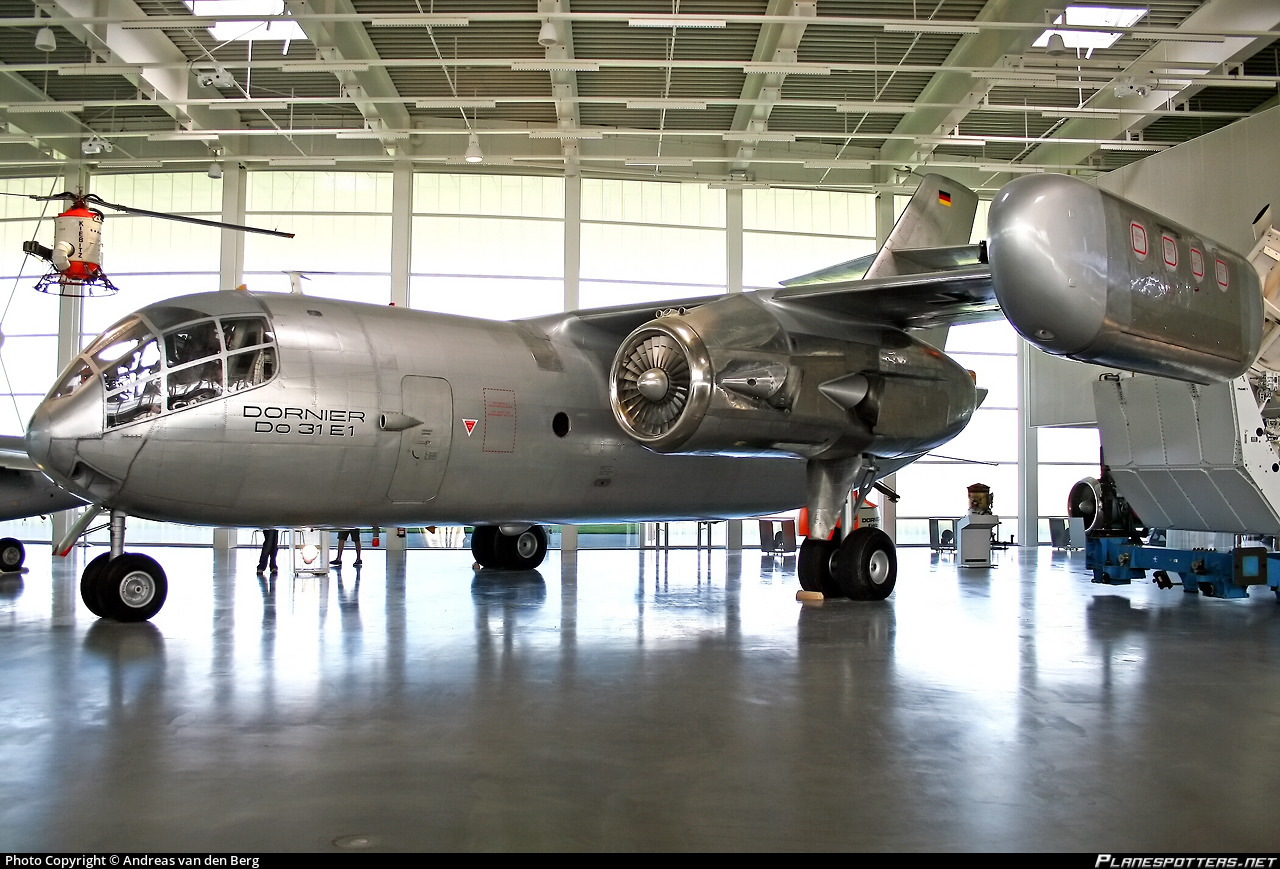 The Dornier Do 31 is currently on display at the Dornier Museum in Friedrichshafen, Germany.

Why it’s important: The early existence of the Dornier Do 31 proves that VTOL transport is not a new concept, and that aircraft manufacturers have been making innovations in vertical flight since the 1960s. Aircraft like the Dornier Do 31 were only held from moving forward by certain technical issues and a lack of market demand. With the rise of demand for Urban Air Mobility and recent advances in flight technology, companies like Lilium and Jetcopter are able to improve on old VTOL designs and bring them to market.