A new startup has emerged in Mumbai, India. VTOL Aviation India seeks to develop a safe, effective, and efficient air taxi for India, even as Uber Elevate eyes the area for initial test flights. 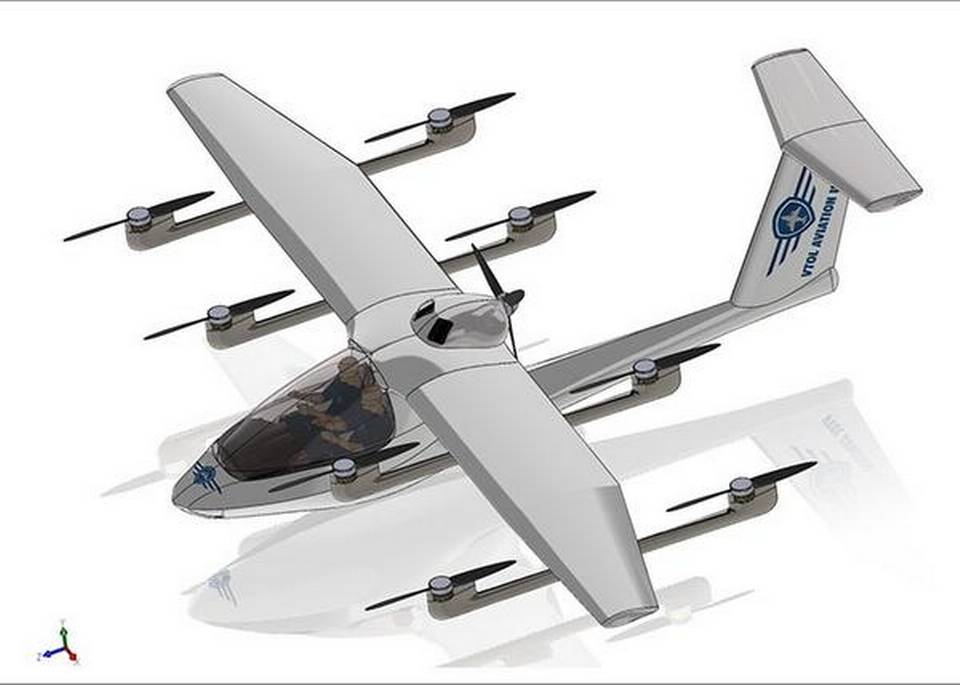 According to VTOL Aviation India’s website, its goal is to “define a transition aircraft concept with better performance in safety, noise, speed, range and payload than existing concepts, while cutting complexity to one third and reducing the emissions to absolutely negligible fractions.”

It’s possible that because the company is beginning its air taxi efforts now, it will be ready for India market before Uber Elevate arrives. VTOL Aviation India was founded by Mr. Kalyan Chowdhury, who originally held expertise in the shipping and logistics industry in India. The company envisions that its aircraft will be used for civil defense, paramedic & emergency services, surveillance, aviation training, and Tourism & Business Chartering. 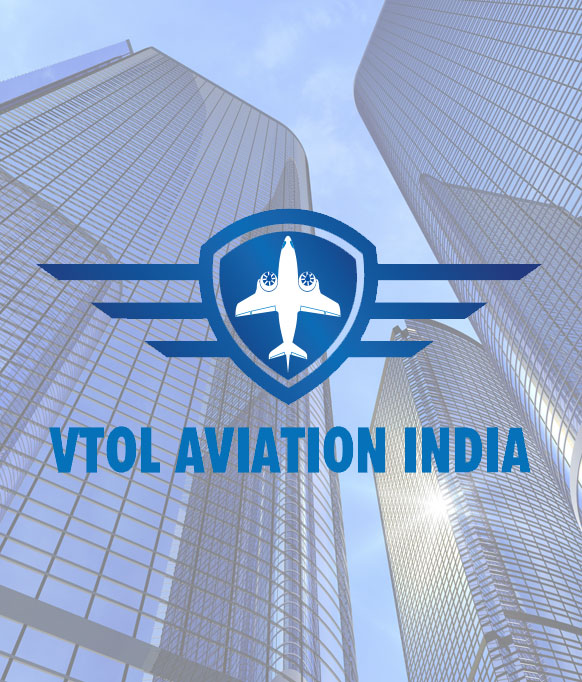 The ‘transition aircraft’ as the company calls it, is being developed in collaboration with the Indian Institute of Technology Kanpur. It features eight vertical rotors which lift it vertically, and a ninth rear-facing that provides thrust for horizontal flight. Unlike other VTOL designs, the aircraft does not feature a tilting wing, which reduces the amount of complex moving parts on the aircraft and may therefore bring down manufacturing cost. This design is similar to the KittyHawk Cora which is backed by Google co-founder Larry Page.

VTOL Aviation India yet has yet to make any comments about its position as opposed to Uber Elevate, but its existence may pressure Uber into choosing India as its first international launch city in order to capture the market before companies like VTOL Aviation India do so. Learn more about the company’s goals and vision here.

Uber Elevate has already selected Dallas, Texas, and Los Angeles California in the United States as it’s initial test locations, but is still deciding on third launch location as either Australia, Brazil, India, France, or Japan. Japan has already founded an initiative to integrate flying cars into the market, and officials in Australia have recently met with Uber Elevate execs as well. 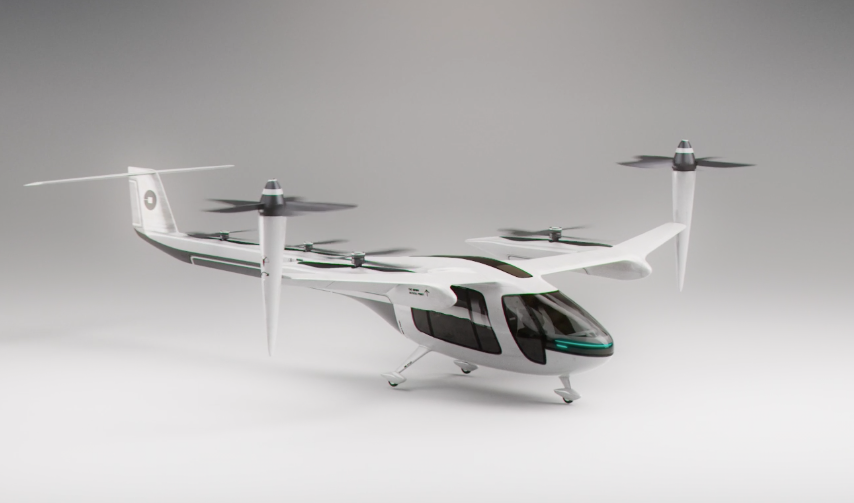 Why its important: Competition is rising for the emerging on-demand VTOL industry around the world. As the impending success of the industry becomes more and more apparent, it’s very likely that smaller companies like VTOL Aviation India will begin popping up all over the world; as their geographical location would give them a leg up on bigger companies like Uber in their respective areas.