John Botti, former CTO of Airbus, has taken the next step forward in developing his hybrid electric airplane. The test aircraft will fly on full hybrid-electric propulsion by the end of the year. 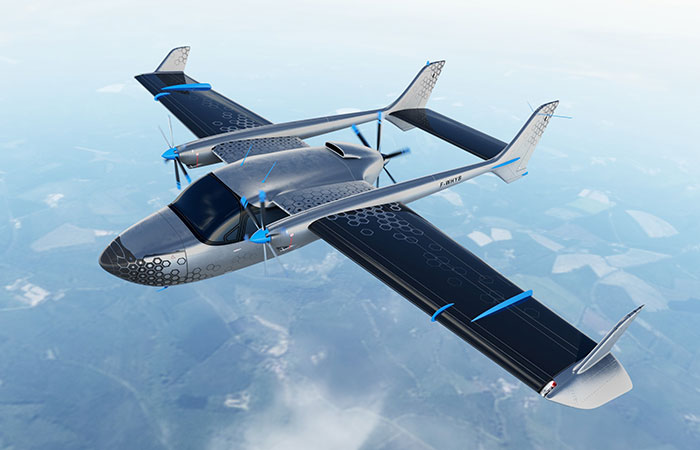 Voltaero, founded by former CTO of Airbus John Botti, is making the Casio hybrid electric aircraft (mockup seen above). The company has been developing the Cassio since its founding in 2018, and plans on beginning to deliver to customers by 2022. 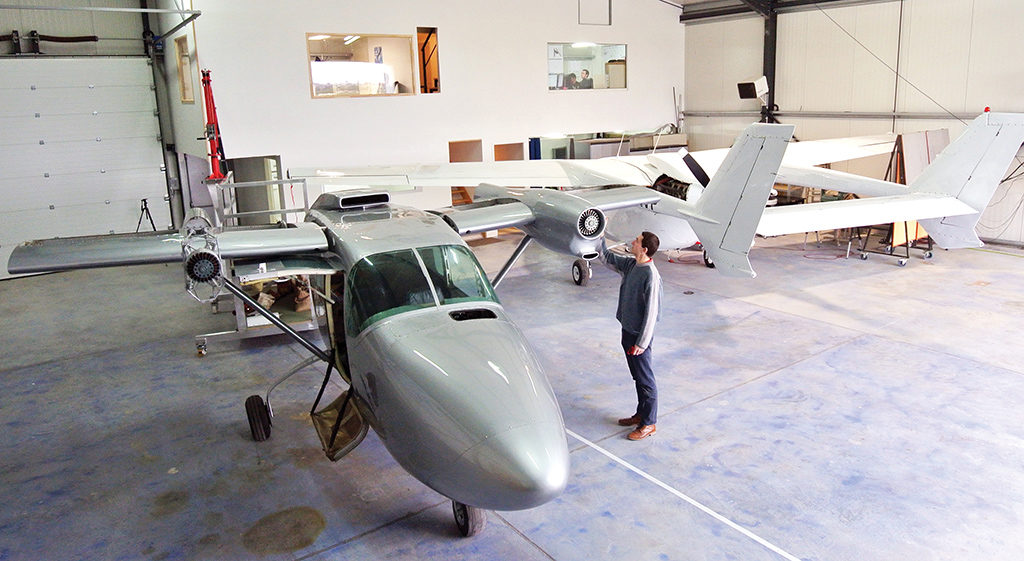 Voltaero’s iron bird propulsion testing module on display at the Paris Airshow. In the background can be seen the test aircraft, scheduled for flight in September.

The Cassio comes in multiple configurations ranging from four to nine seats and has a range between 200 and 600km depending on how much the combustion engine is used. According to Voltaero CEO John Botti, “The pilot will be able to determine the hybrid strategy based on the mission”. The aircraft’s computer will reccomennd a power configuration, but the pilot will be able to manually adjust the balance between the electric engine and the combustion engine. This gives the pilot full control over what kind flight the aircraft will use.

Voltaero has recently entered its development phase plan, and is currently on its second version of the Cassio. Most recently, the company built a wingless ground unit used to demonstrate the effectiveness of the propulsion design (seen above). Electric motors are now being installed in the wing nacelles of version 2.1, which will begin flight testing shortly. The latest test aircraft uses a Cessna 337 Skymaster as a testbed for the propulsion system, but later, in phase two, Voltaero will develop multiple prototype iterations to matching standards in order to certify the Cassio under European CS23 regulations.  Read the full Cassio phase development plan here. 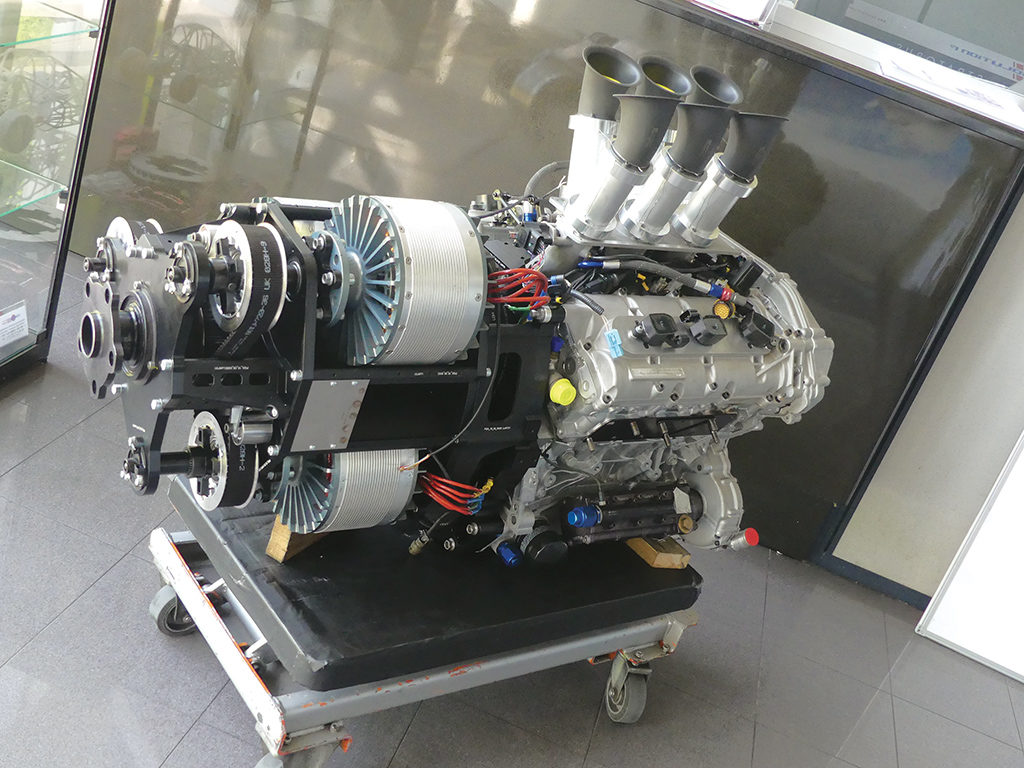