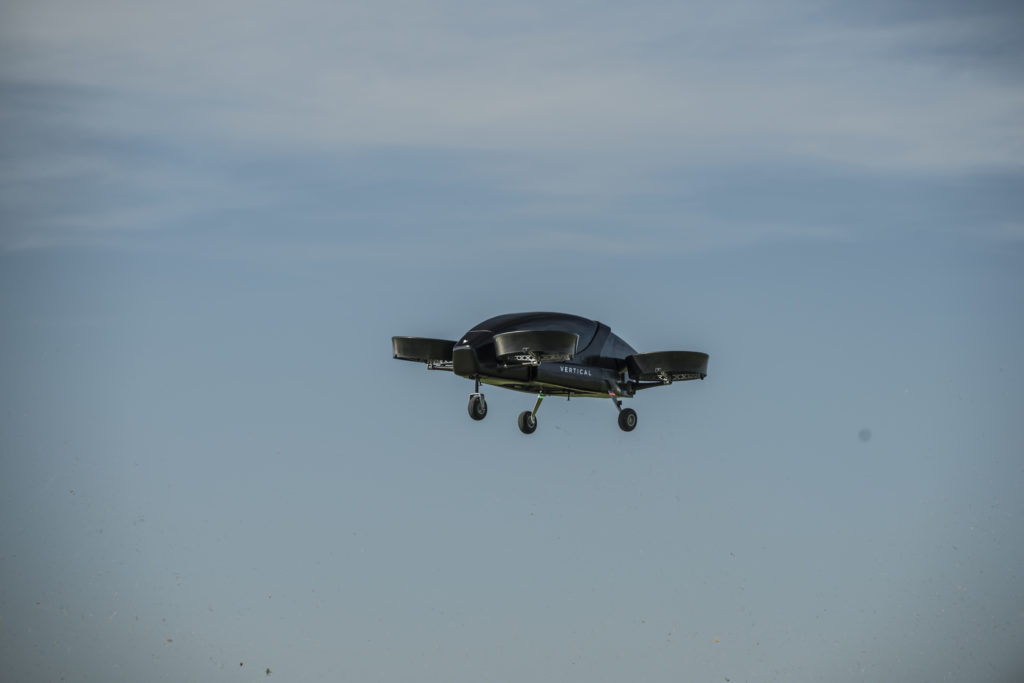 Honeywell has had over 100 years in building and engineering technology products, and has had an Aerospace division as early as 1936. Recently, Honeywell has proved its ability to stay on the cutting edge of innovation by founding its own Urban Air Mobility department.

Since its inception, Urban Air Mobility at Honeywell has focused heavily on providing fly by wire technologies for UAM aircraft. These are essentially the flight controls (used in modern airplanes) that allow pilots to fly the aircraft through electronic commands rather than through direct manual control. In future UAM aircraft, fly by wire systems may enable completely autonomous flight.

Honeywell has made massive strides toward the future of Urban Air Mobility by also signing development agreements with Volocopter and Pipistrel (named as one of the Uber Elevate Network partners). Honeywell has collaborated with these companies for autonomous landing systems and more, as well as developing its own electric engine and compact fly-by-wire system specifically designed for UAM. 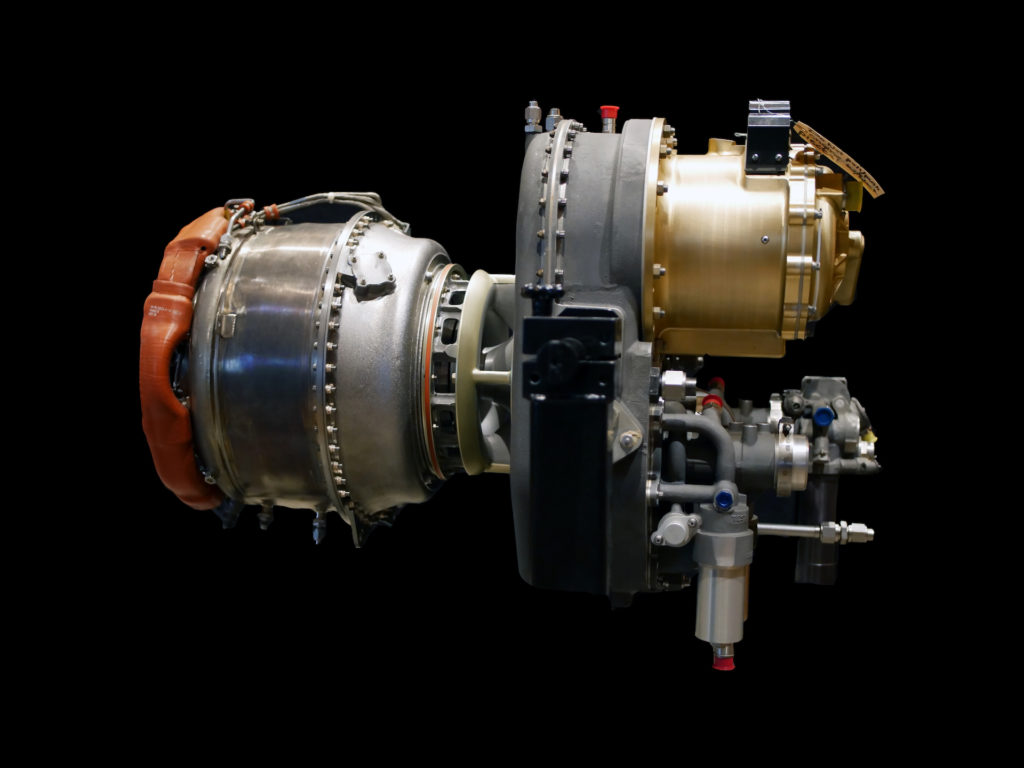 Vertical Aerospace, UK company which has been developing its eVTOL since 2016, recently flew a successful test flight which can be viewed here. The company envisions building an entire network for on-demand travel in the UK, and is currently working with EASA (European Aviation Safety Agency) to attain Type Certification for the next version of its aircraft. The Vertical Aerospace team consists of over 40 world-class engineers and technical experts formerly from companies like Boeing, Rolls-Royce and GE.

Said Vertical Aerospace COO Michael Cervenka in regards to the signed partnership:
“I’m delighted that Vertical is leading the way in signing this important contract with Honeywell. This is the culmination of a thorough evaluation, during which we have been impressed with Honeywell’s product offering and technical capabilities.” 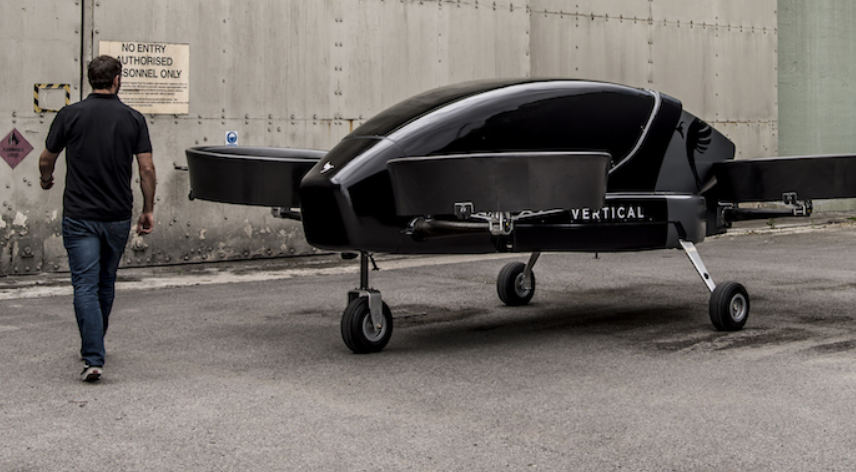 The Vertical Aerospace eVTOL outside its hangar. See the full test flight here.

Why it’s important: The agreement with Vertical Aerospace makes official one of Honeywell’s major UAM partnerships. In addition to Vertical, Honeywell is also working with Pipistrel and Volocopter, two other important players in the UAM market. By signing with Vertical Aerospace, Honeywell reinforces its commitment to a UAM future, and further establishes itself as an expert provider in essential UAM technology.