One might wonder why an electric airplane company would partner with a helicopter engine designer and manufacturer. This is because the Zunum Aero ‘ZA10’ is actually a hybrid electric aircraft. While its motors are indeed electric, existing lithium-ion batteries simply cannot store enough energy to make the 12 passenger 700+ mile journey, so the ZA10’s electricity will partially come from an on-board jet-fuel powered electric generator. Zunum intends to make the transition to fully electric aircraft once battery technology to do so becomes feasible. For now, the use of the hybrid power train, supplied with Safran’s 1700 shaft horsepower engine, means an 80% cut in emissions, a 75% drop in cabin noise, and a 60-80% drop in energy cost as compared to traditional commercial aircraft. JetSuite has already committed to purchasing 100 ZA10’s, and the company will begin flight testing and the FAA certification in 2020. 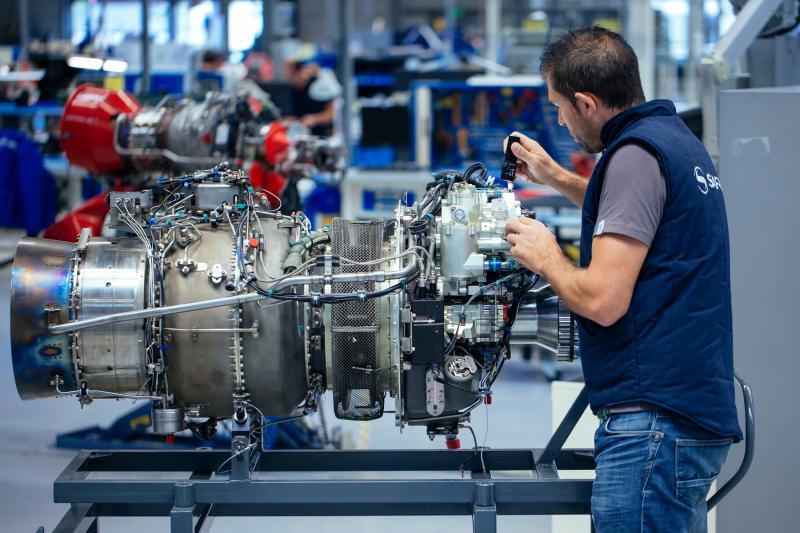 The announcement of this partnership on October 4th comes only a few days after the global aviation aviation innovation conference ‘Revolution.aero‘ in San Francisco, which both Zunum and Safran attended. While the topic of this conference was innovation in all sectors of aviation, a great deal of the conference focused mainly on Urban Air Mobility via eVTOLs. While the Zunum ZA10 is not an eVTOL, the hybrid electric technology it is developing is highly applicable to the industry. This is especially true considering that eVTOLs of higher passenger capacity are more economically efficient, and may require hybrid systems. The conference speakers talked greatly about this idea, as well as these other key points:

The emotions around autonomous aircraft–How can we get the public to accept autonomy? 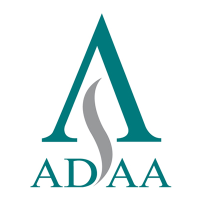 Why hasn’t Uber for private jets happened yet? 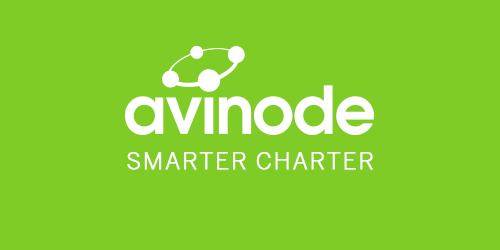 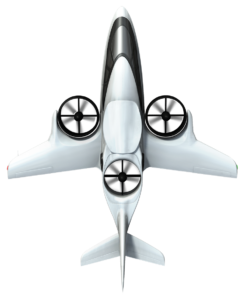 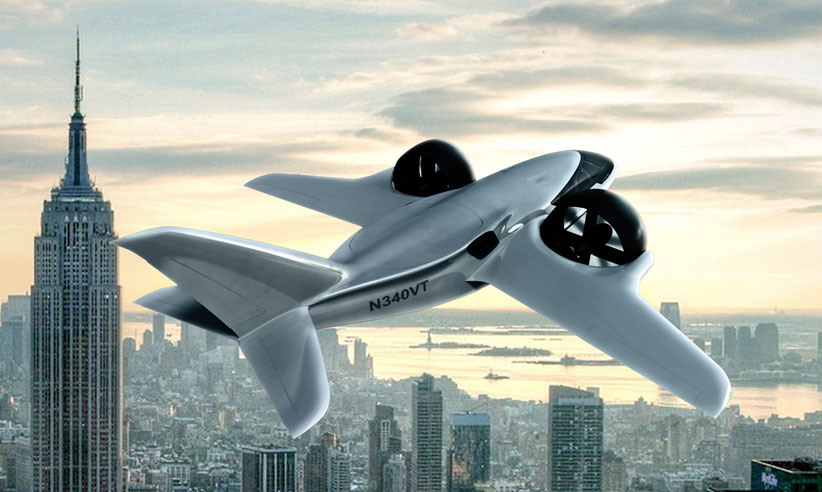 Airbus and the upcoming UAM revolution 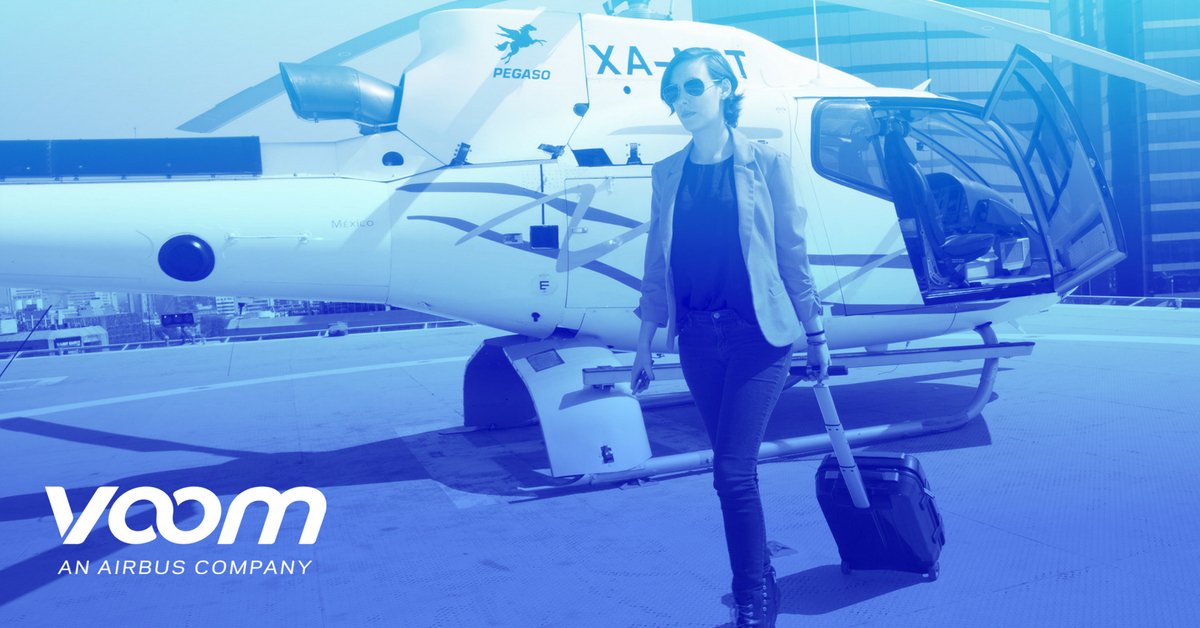 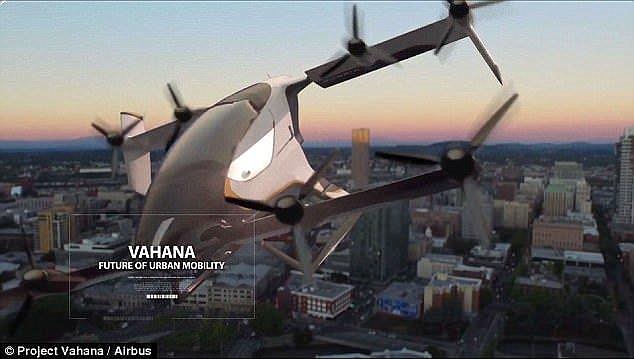 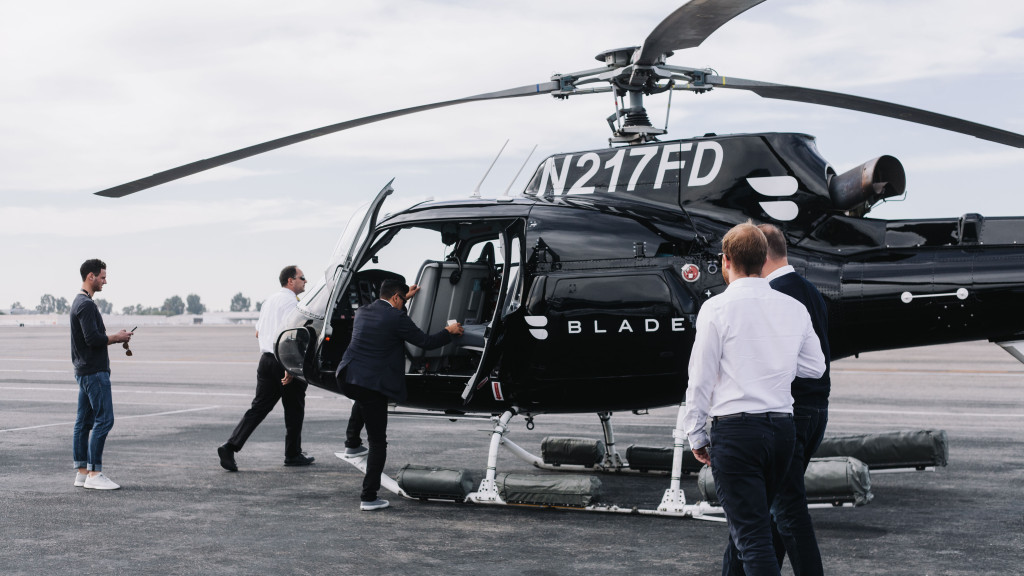 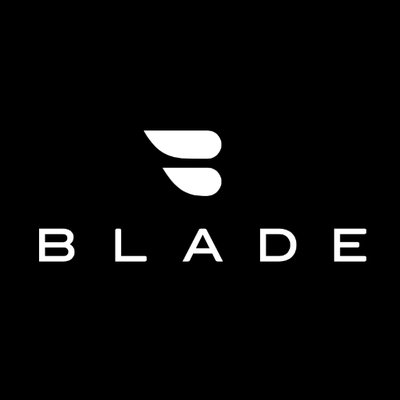 Ben Marcus of Airmap, one of the forefront UTM developers based in Santa Monica, California, spoke about the future of air traffic control. 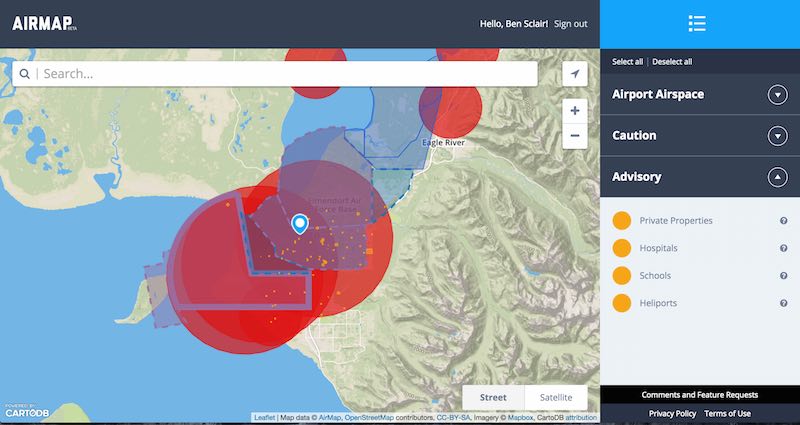