The Cora is a two-seat autonomous aircraft powered by twelve boom-mounted independent lifting propellers enabling vertical flight. Designed to be autonomous from the start, Wisk CEO Gary Gysin emphasized the focus on safety for the development of the pilotless vehicle. “It also has a parachute recovery system,” said Gysin, “It is one of several safety aspects of the design. Whenever we fly along a route we always have multiple emergency landing spots and, being able to land anywhere, you have space everywhere in an emergency. And as a last resort we also have the emergency parachute—there is no single design point of failure.” 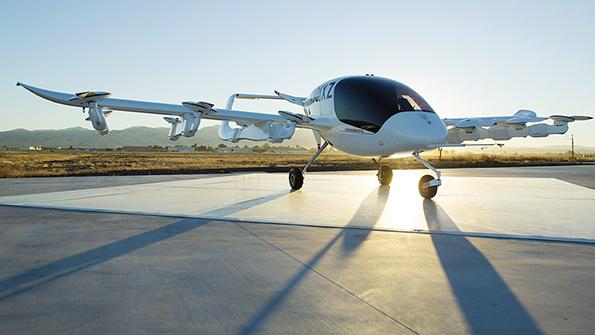 Gysin and Wisk are aiming for a market niche centered around the two-seater design. “We are going straight to self-flying with two seats, so it is not optionally piloted”, said Gysin, “The sweet spot is anywhere from 30-to-60 mile range with reserves and 100 kt.-plus in speed. But based on the analysis we’ve done from a commuter perspective, when we are attacking that kind of market most of it says you are looking at 1.6 to 1.7 riders per vehicle. Clearly that data comes from the auto market, but we think that extrapolates into this market.” 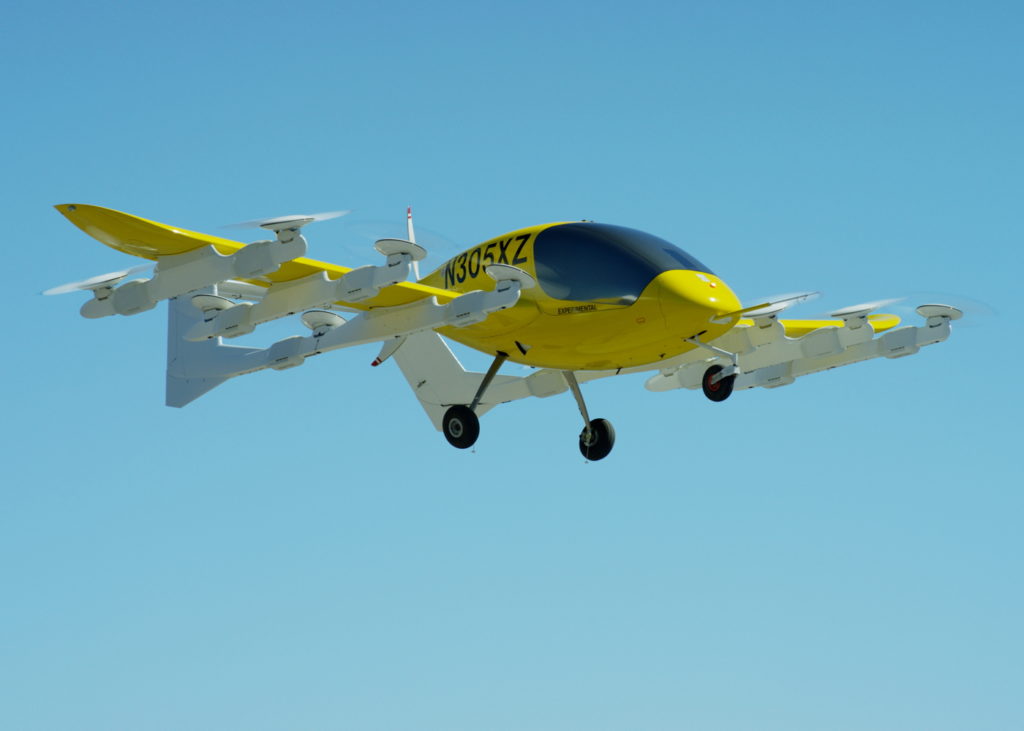 Wisk is a partner in the New Zealand government’s Airspace Integration Trials program, and the Cora will be certified by the New Zealand Civil Aviation Authority, which has been working with Wisk and its predecessor companies for several years. “We have a certification basis to fly already and we are finishing that up and hope to get that soon,” Gysin said. “We have made a conscious decision not to give certain dates. We will fly when it’s safe and we are certified.”

Why it’s important: Backed by Google co-founder Larry Page, Wisk and the Cora are in the running for one of the most anticipated air taxi rideshare services in the coming decade. With several conscious decisions made about how design of the Cora differs from other eVTOLs, the success of Wisk could help define how aerial mobility fills a market niche for transportation.