Wisk is looking to resume flight tests for the Cora eVTOL aircraft by the end of the month, following the COVID-19 lockdown protocol in New Zealand, where the bulk of the project design is conducted. Wisk gained hope when New Zealand lowered their lockdown protocol from Level 4 to Level 3, allowing company technicians to resume prep work on the prototype. If all goes well, New Zealand is expected to lower their protocol to Level 2 within the month, allowing Wisk to resume flight testing.

The Cora by Wisk

The Cora prototype has undergone several redesigns, and with the fourth, most recent iteration, the Cora design has completed over 1,200 flights. With the newest version of the Cora, Wisk has finalized the multi-rotor propulsion system architecture save for any potential battery improvements, according to Wisk CEO Gary Gysin. Further improvements for the Cora remain in payload capacity and sensor technology. With the interruption of the pandemic at  this stage of development, it was surprising that the pandemic has not been as disruptive as expected, says Gysin. “In a strange way, it [the disruption] has helped because when you are busy developing and innovating you don’t stay on top of the documentation.”

During the downtime, the company redoubled efforts in documentation work that hopefully will save time in the latter stage of the certification process. With the Civil Aviation Authority of New Zealand recently in talks with the FAA regarding plans to allow American officials to be able to observe type certification work on the Cora and share data, this could ultimately end up saving time for the team to await certification for the Cora. 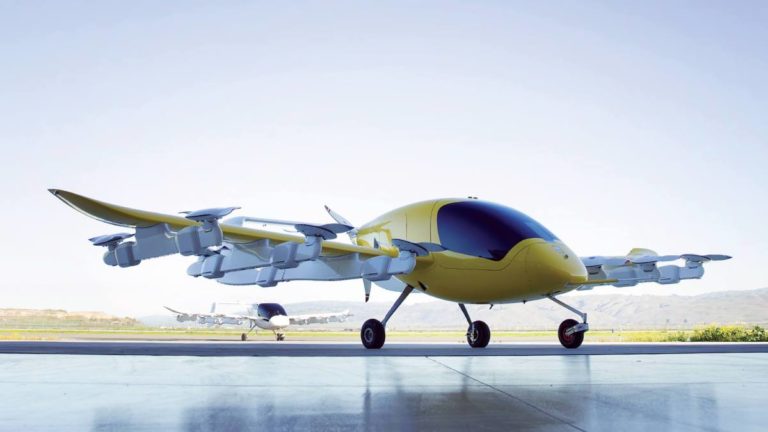 “New Zealand has done a good job [responding to the Covid-19 pandemic], having been very restrictive early on,” said Gysin, “We will probably be able to resume flight testing earlier than we would have been able to do in the U.S. and this gives us an advantage.”

Learn more about the Cora here

Why it’s important: Fortunately, one of the more promising companies in the aerial mobility sector looks to have gotten through the pandemic relatively unscathed. WIsk now looks to return to active development of the Cora, thanks to Boeing’s continued firm commitment to the aerial mobility sector. Additionally, with the promising outlook for New Zealand’s lockdown situation, Wisk looks to take full advantage of the potential early return for the Cora.