WISK, the company behind the WISK Cora autonomous electric air taxi, has announced that Eric Johnson has joined the company as Senior Vice President of Engineering and will serve on the company’s Executive Leadership Team. 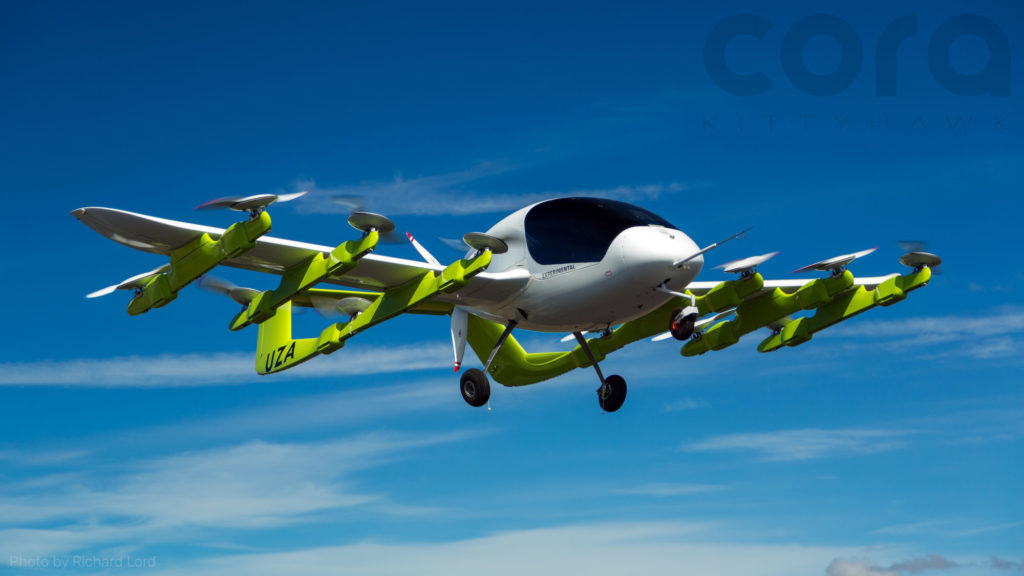 WISK, a project resulting from collaboration between air taxi developer KittyHawk, aviation giant Boeing, and the New Zealand government, is now one of the world’s most advanced air taxi companies. Automated airspace integration testing has already begun in New Zealand, and commercial operations in the country are planned to begin within five years, putting WISK in an excellent position to be one of the first air taxi companies in full operation.

Prior to joining WISK, Eric Johnson was a Chief Engineer supporting Boeing NeXt, where he directed the engineering development and product safety for a joint team. Eric also served as Product Development Chief Engineer for the Boeing 777X program and Chief Engineer and Airplane Level Integration Team Leader for the 777-8 program, and has held multiple management and engineering positions in Airplane Safety, Electromagnetic Effects, Flight Sciences, Flight Test, Certification and Sales.

At WISK, Johnson will be responsible for executing the company’s technical vision and roadmap, overseeing the development of current and future aircraft, and directing Wisk’s software, hardware, systems engineering, flight test, certification and product management teams.

Said Gary Gysin, CEO of Wisk: ““We are thrilled to have Eric join us. (He) brings strong technical and problem-solving skills with a long history in delivering certified platforms to the commercial marketplace. His demonstrated leadership in innovative aircraft development, integration, certification, testing, and customer engagement is a great benefit to us as we move forward.” 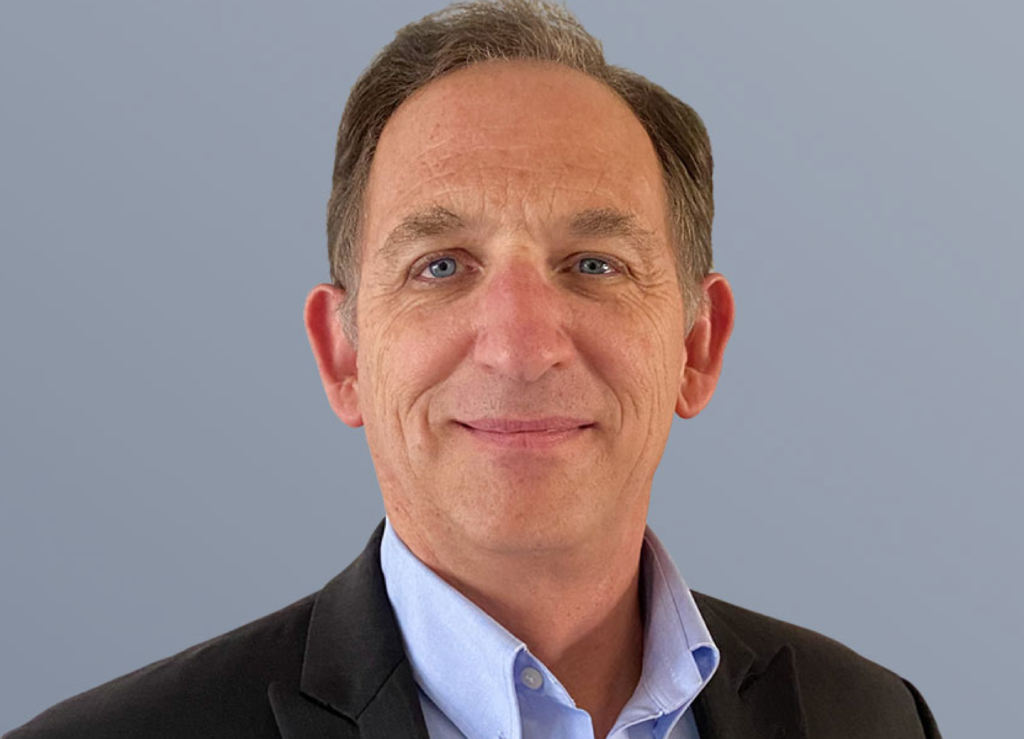 “I’m thrilled to be joining a company that’s shaping the future of the UAM   space,” said Johnson. “Wisk’s greatest strengths are its people, it’s safety-   first culture and its commitment to innovation. I’m proud to now be part of the team that will make safe, everyday flight a reality.” –Eric Johnson

Why it’s important: With this latest hire, WISK adds to its growing team of aviation industry experts that are ready to make autonomous, electric, everyday flight in New Zealand and elsewhere a reality. Combined with the other recent add of Pete Kunz (Chief Technologist for Boeing NeXt) to its board, WISK indicates its intent to grow as well as Boeing’s strong direction of resources towards the WISK project.