NextDufour Selected as a Winner of IMD Startup Competition
Vehicles/Manufactures

The Cora eVTOL has been under development for almost ten years, and this week, aspiring air taxi operator Wisk signed an MoU with the New Zealand government in to conduct flight trials in Canterbury. The flight will represent the world’s first full airspace integration trial of an autonomous eVTOL.

Cora was developed by aerospace company Kittyhawk, which gave form to Wisk soon after forming a partnership with both Boeing and Air New Zealand. Ever since Wisk’s creation in 2019, the company has been working tirelessly to make its air taxi vision a reality, starting with New Zealand. 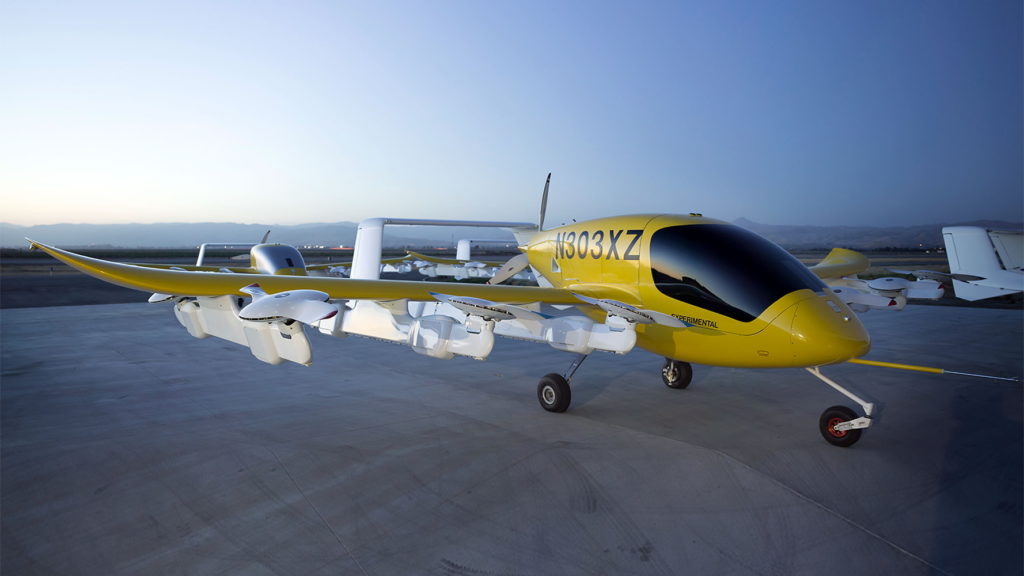 The Wisk Cora on the ground, making its many propellors visible.

The New Zealand Government announced in October of 2019 that it would establish an industry-wide Airspace Integration Trial program to safely test and demonstrate unmanned aircraft. Wisk, based in the United States and New Zealand, is the first company to join this program.

Said New Zealand’s Minister of Research Science and Innovation Hon. Dr. Megan Woods, “This trial is the first of its kind and Wisk’s innovative technology and commitment to New Zealand make them an ideal partner for advancing the future of travel in New Zealand and the world.”

Wisk CEO commented: “We are delighted to now have a signed agreement with the New Zealand Government, which will propel Cora’s entry to the air taxi market. We see this agreement as a sign of confidence in our product and abilities to develop and deliver a safe and reliable air taxi service, starting in New Zealand.”

The Airspace Integration Trial program is being centrally managed by New Zealand’s  Ministry of Business, Innovation and Employment’s Innovative Partnerships team, working alongside the Civil Aviation Authority, the Ministry of Transport and other key stakeholders to support industry partners to take their technology from testing to in-service operations.

Why it’s important: With this upcoming cutting-edge integration trail, Wisk puts itself forward as one of the world’s top budding eVTOL air taxi providers. By being first in New Zealand, Wisk will soon have a chance to fully develop and test an every-day urban air taxi network. Originally backed by Larry Page, Cora has come far since its inception.