Wing, the UAV aerial delivery company originally founded as a Google X Moonshot project, has recently unveiled a new roll-out model that will allow it to bring delivery services to densely-populated U.S metropolitan areas. Its first customer will be Walgreens. 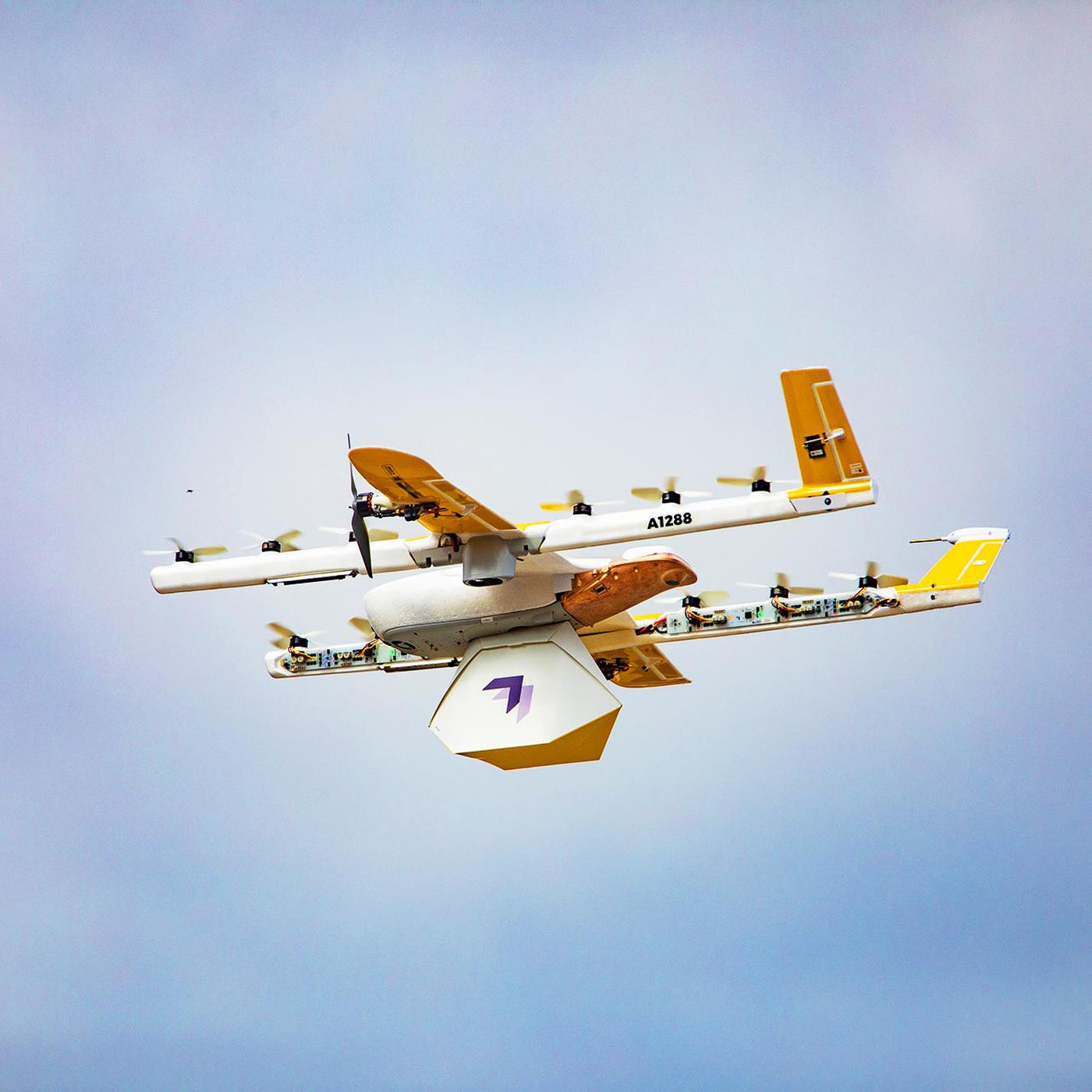 The new model for providing drone delivery services in the U.S is creating small, easy assembly, drone delivery hubs that can be set up in just a few hours on nearly any small rooftop. This model will eventually allow retailers to set up one of these hub modules for a low cost and low infrastructure footprint. According to a recent press release by Wing, “Aircraft will arrive in small containers that serve as tiny hangars, allowing each store to quickly and easily deploy a small, dedicated fleet from its parking lot, on its roof, or in small spaces adjacent to the building.”

Essentially, this will allow retail and restaurant customers of almost any size to utilize drone delivery services, even in dense urban areas where infrastructure space is limited.

Walgreens has opted to be the first customer for this new delivery hub product. According to Wing, Walgreens team members will process orders and load packages onto the delivery drones, and Wing will oversee operation of the delivery service. The first, co-located operation will be set up at a Dallas-Fort Worth area Walgreens store in its parking lot, serving parts of the city of Frisco and town of Little Elm.

Why it’s important: Wing is a major rising force in the drone delivery industry, having already begun delivery services in Australia, the US, and Finland. In Logan, Australia, users can download the Wing app and order a small selection of goods, including coffee, groceries, sushi, cakes, pet food, and sportswear. Deliveries are generally made in under 10 minutes, and Wing’s record for a delivery is two minutes and 47 seconds from order to arrival. By adding this new type of service, (if regulation goes well as well), Wing will be able to give drone delivery capabilities to nearly every kind of small business.

Wing also recently hit the milestone of completing over 100,000 successful retail drone deliveries after receiving its Part-135 FAA in 2019.