Alphabet, the holding company in charge of Google Inc. and other similar initiatives announced a status update for their Wing project last week. On Wing’s website, plans were unveiled to perform trial runs for  the drone-based package delivery service in Finland beginning in 2019. This project will be a follow-on to a trial that has been on-going in south-eastern Australia for the past 18-months. 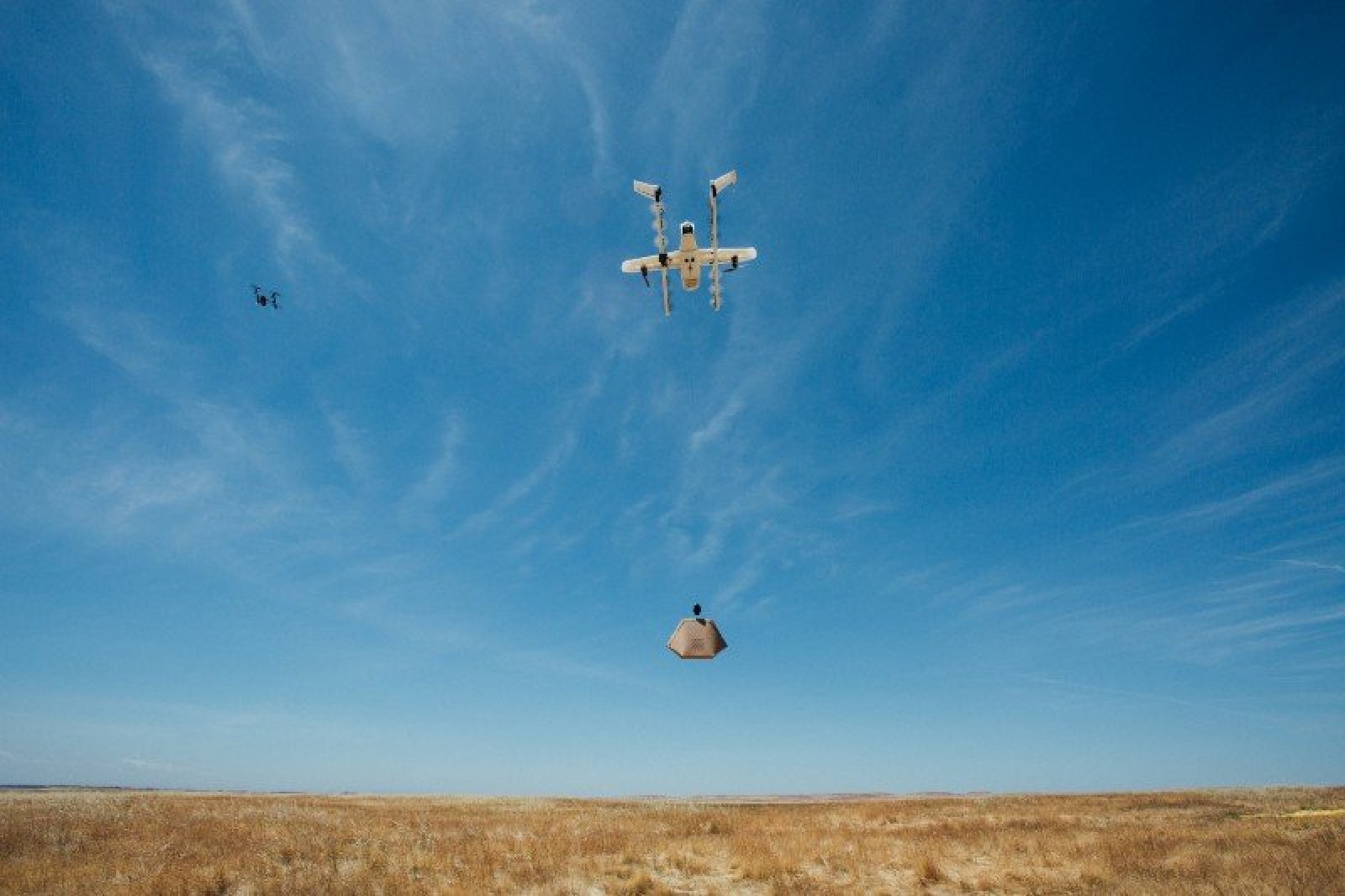 Project Wing, a drone-based package delivery service, will begin a trial run in Finland in 2019.

The Wing aircraft, funded originally as an Alphabet Moonshot Factory X-project, is a small electric vertical takeoff and landing (eVTOL) aircraft capable of delivery packages up to 3.3 lbs a distance of about 6.2 miles. The aircraft features combines vertical lift from two sources: a distributed array of upward-facing propellers and a small wing. Two dedicated forward-facing motors provide thrust to enable forward motion through the air. The design architecture is similar to several larger air taxi-sized eVTOL aircraft, most notably Rolls Royce’s urban air mobility concept. While the Wing is unmanned, success with trials in Finland and Australia may improve regulatory confidence in this type of aircraft, shortening the path toward commercial readiness across the eVTOL industry. 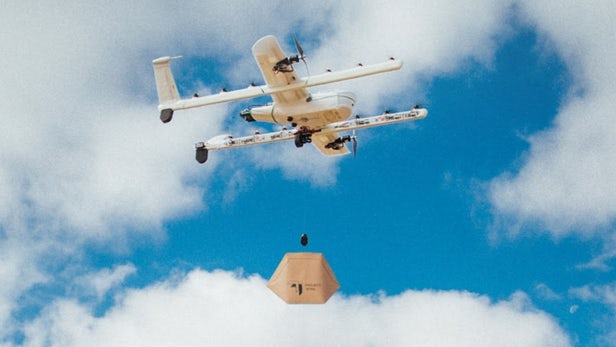 Packages will be delivered for free during the trial run, until Wing is ready for commercial availability.

This project is just another way in which Finland has demonstrated their commitment to fostering improvement in the aviation industry. A similar trial-run in place in Finland is the Helsinki Electric Airplane Association’s test run of an all-electric aircraft. Fortum aviation, who entered the project with aircraft the Pipistrel Alpha Electro, believes “electrification of transportation is one of the most effective ways to reduce carbon dioxide emissions”, which has been a major goal of Finnish economic policy in the 21st century.

Why it’s Important: Unmanned electric vertical takeoff and landing (eVTOL) platforms like Alphabet’s Wing are expanding trial runs to more regions of the world, putting the global airspace to the test. This will pave the way for the safe, and properly regulated introduction air taxis and urban air mobility.