A new startup in the aerial mobility space has come out of stealth mode and intends to address noise concerns generated by eVTOL activity as commercialization becomes a reality; Whisper Aero believes it has found a solution to the barrier. 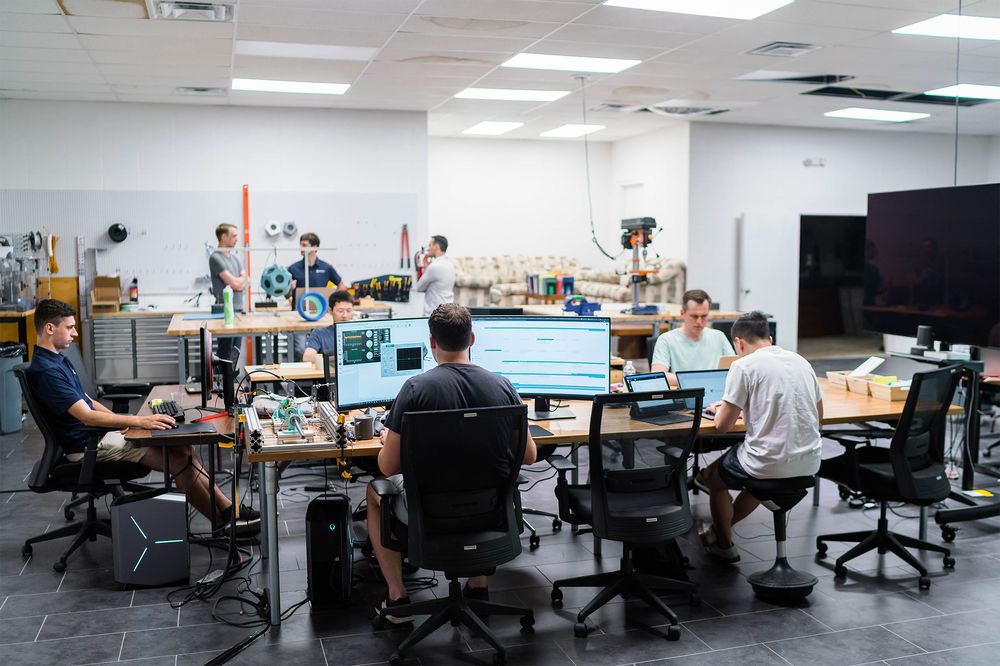 Whisper Aero has 11 employees working on a novel propulsion configuration at its Crossville TN headquarters.

Founded last year by Mark More, former NASA engineer and executive within the early days of Uber Technologies, Moore has engineered a new propulsion configuration which will seamlessly blend into the background noise of city landscapes. Moore has a long career in NASA where he studied drones and electric aircraft and was one of the first to publish academic works on eVTOL technologies in 2010. In 2017, Moore joined Uber Elevate until its acquisition by Joby Aviation. 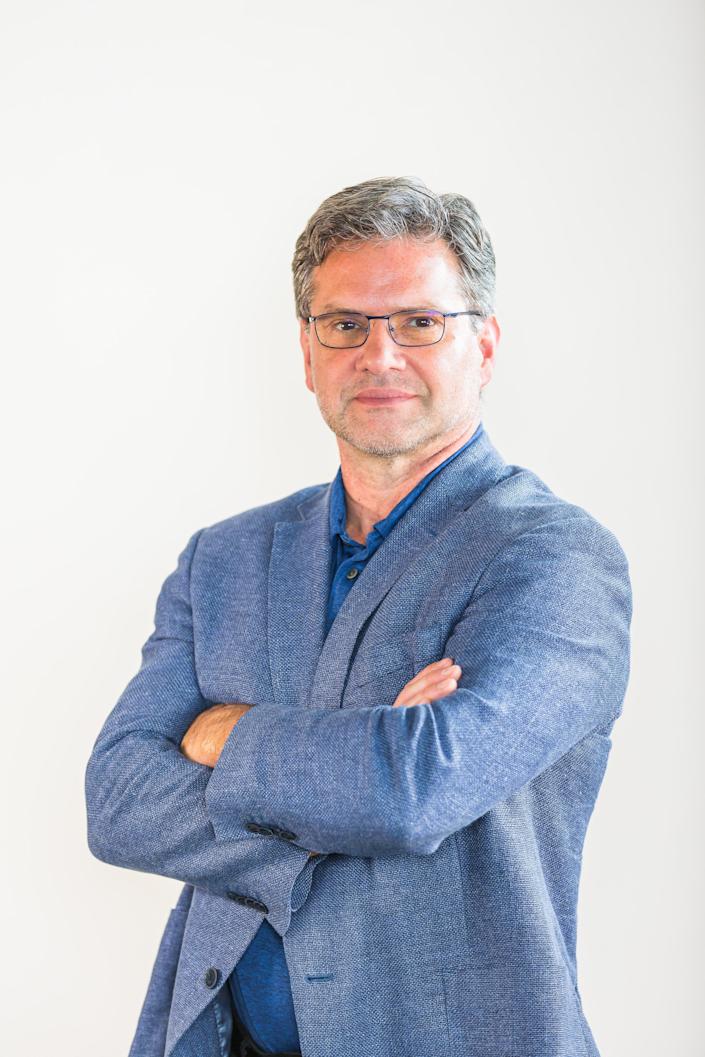 “Half the people think drones are cool, and half of them are so annoyed,” Moore says. “They’re annoyed because there is this really aggravating noise source that should not be there. It sounds like a flying Cuisinart and makes people really uncomfortable. If you want the public to buy into the idea of more and more of these things appearing, you can’t annoy them, and you can’t scare them.”

Moore is convinced that the noise produced by this first wave of eVTOL vehicles will limit their success. While they’re quieter than helicopters, the aircraft still produce that swarm of bee-like buzz. Part of the problem, as Moore sees it, is that companies declined to deal with the noise in their rush to get aircraft to market. “Everyone is taking the path of least resistance,” he says.

Whisper Aero is headquartered in Crossville, TN roughly halfway between Nashville and Knoxville. As their patents work their way through the approval process, the firm will begin to unveil their solution. They intend to start selling products to drone makers as early as 2023. From there, they will expand their product line to include eVTOL manufacturers. So far, the firm has 11 employees and has raised over $7.5M USD from investors, including Robert Downey Jr, Menlo Ventures, Lux Capital, and Kindred Ventures.

Why it matters: Most details about the technology are not yet public as Whisper Aero intends to protect its intellectual property, but Moore’s experience in the aerial mobility space offer a good chance they’ve found something noteworthy. Community noise will be a major public concern to the coming exponential increase in UAV/UAM activity. If Whisper Aero has found a robust solution, they stand to be a critical firm in the industry.