VoltAero, famous for its fixed wing hybrid-electric aircraft concept, has now partnered with KinectAir to operate its eCTOL aircraft starting in 2023. 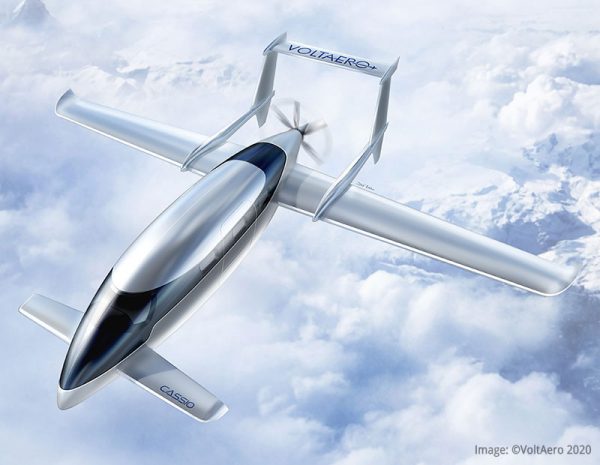 The company VoltAero was founded by ex-Airbus CTO Jean Botti, and is currently developing a hybrid-electric conventional take-off and landing vehicle (eCTOL) with deliveries expected in 2023. With its innovative hybrid powertrain, Cassio can seat 4 to 10 passengers and has a range of 800 miles. Voltaero has also announced intentions for semi-autonomous capabilities available at product launch to improve crew resource management.

A leader in the regional aerial mobility space, Botti has also secured key industry partners including Safran Electrical & Power to supply motors for Cassio. Botti said the choice to design a hybrid eCTOL over an all-electric eVTOL configuration was determined by a few factors. According to Botti, Being able to use existing infrastructure was a key determinant, as it would help reduce costs and increase ease of initial operations.

He also stated: “I am going to keep going hybrid. First of all, for the range. Second, for security because you have two sources of energy. So, if anything happens, we can use the other one. We have learned enough from the two electric airplanes at Airbus, to know that if you want to optimize the ratio of mass-to-power, a pure electric aircraft will need a lot of batteries.” 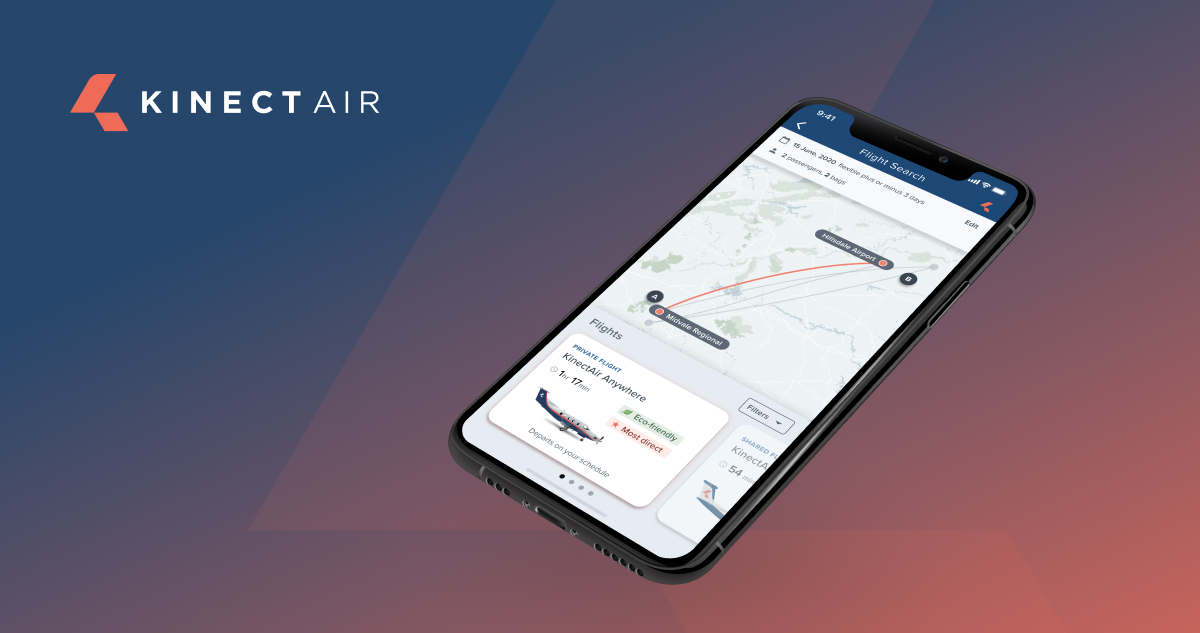 KinectAir offers on-demand air charter services in Cirrus and Pilatus Aircraft. The firm will partner with VoltAero to operate hybrid-electric aircraft by 2023.

VoltAero’s partnership with on-demand charter provider KinectAir leverages the company’s existing customer base and promises to roll out widespread commercial operations across Europe and the United States in 2023. Kinect Air believes having hybrid-electric aircraft like Cassio can help them realize its $1 per seat-mile vision for regional air travel.

“We can take off and land in under 3,000 feet in both of our current aircraft in the fleet and with the Cassio. That exposes an order of magnitude more local airfields than ever seen on Kayak or Expedia,” says KinectAir CEO, Jonathan Evans.

VoltAero is currently in its Series B funding round and has raised $2M USD in cash and $11M in equity. KinectAir is purely crowdfunded and has 250 current investors. KinectAir also has $2M pre-seed investments available and has garnered the attention of Cathay Pacific board member Andy Tung and others.

Why it matters: These kinds of partnerships are critical to making aerial mobility dreams a reality. While individual companies are skilled in aircraft design and testing, they are not likely to have sufficient experience in operation and maintenance of a large fleet. This is where companies like KinectAir can fill the gap with their operational expertise. Expect to see more OEM-operator partnerships as aerial mobility firms and eVTOL developers seek to roll out their prototypes to mass scale production.