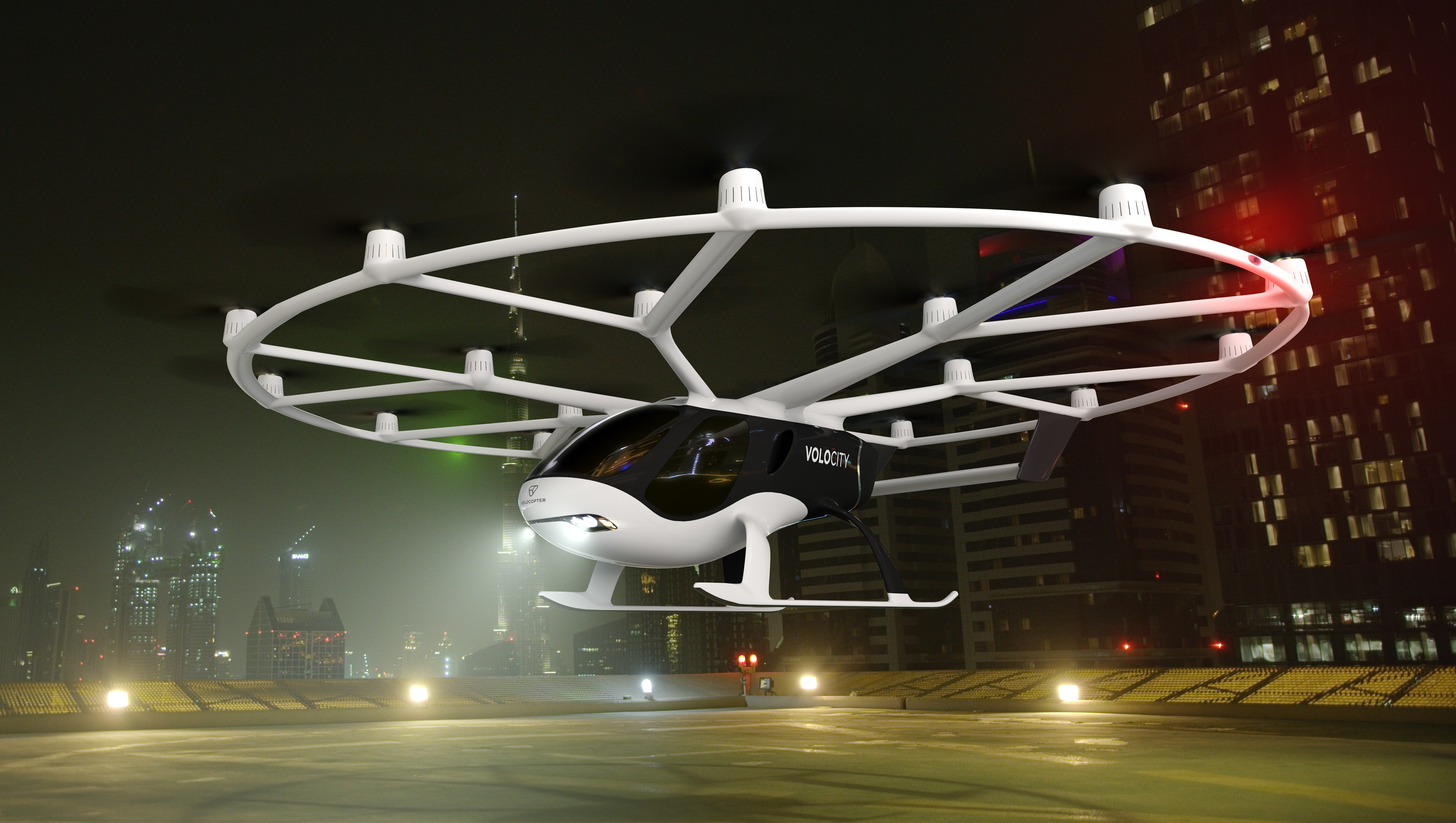 Diehl is no stranger to the commercial aerospace sector. For years, it has been an industry leader in cabin interiors and aircraft systems to OEM’s including Boeing, Airbus, Bombardier, and Embraer, among others. This contract marks the company’s first entry into the aerial mobility space and also one of the first contracts of its kind for the industry as a whole.

Initial developmental work has begun for VoloCity’s flight-control computers. Under current program schedules, certification is expected in 2021 and entry-into-service (EIS) is expected in the next two to four years. Diehl stated it also is looking into opportunities to partner with manufacturers in the aerial mobility to complement other product lines, such as cabin interiors and systems integration. 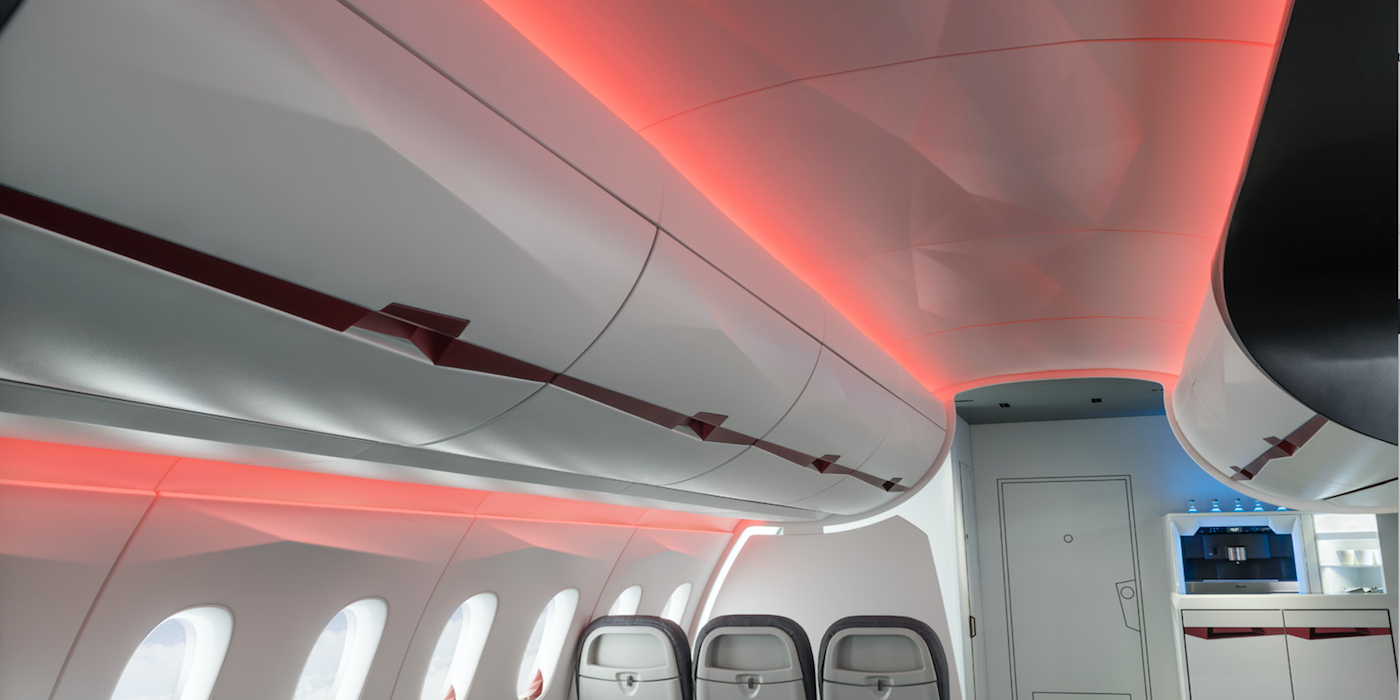 Diehl Aerospace is a joint venture of the German Diehl Group and the French Thales Group. They currently supply cabin liners, lavatories, galleys, cabin lighting, avionics, fire protection, and air distribution systems to a variety of commercial and military customers.

Why it matters: This is one of the first major contracts in the aerial mobility industry including a major supplier in the commercial aerospace supply chain. Diehl brings years of technical experience developing systems (including flight-control computers) which have previously been certified on exisiting aircraft platforms. This partnership will give Volocopter a competitive edge in the aerial mobility space as it will not need to develop its own controls logic from scratch. In the context of COVID-19, this is also an exciting partnership as the commercial aerospace supply chain will need to find new, innovative ways to adapt its capabilities in a new world with significantly slowed air travel and aerospace manufacturing.