Volocopter has moved one step closer to commercialization of its eVTOL prototype. The company announced this week it has received its Production Organization Approval (POA) from EASA, the aviation regulatory authority presiding over the EU. The approval allows the company to begin production of its eVTOL aircraft for public deliveries. 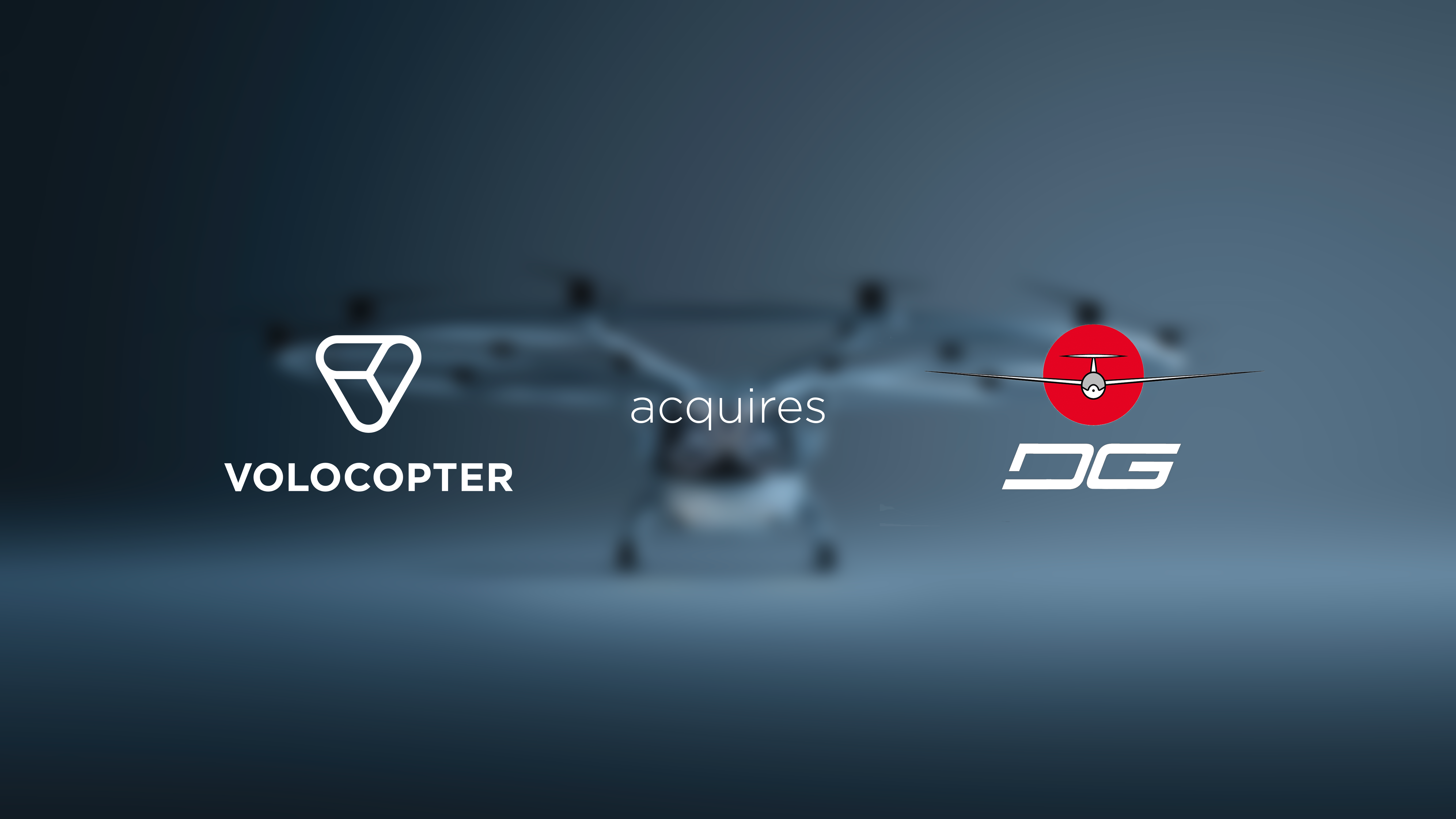 Volocopter also received design organization approval (DOA) for its aircraft in 2019 and is the only eVTOL company to hold DOA and POA from EASA, according to the release.

In situ with the announcement, Volocopter also announced the acquisition of its partner, DG Flugzeugbau, a composite aircraft producer. Together with DG Flugzeugbau, Volocopter designed and built the VC200, the first electrically powered multicopter to receive a permit to fly it in 2016 and flew this model autonomously in Dubai in 2017 and on stage at the 2018 CES in Las Vegas. Since then, the two companies have partnered to produce the Volocopter 2X, the VoloDrone, and the VoloCity. 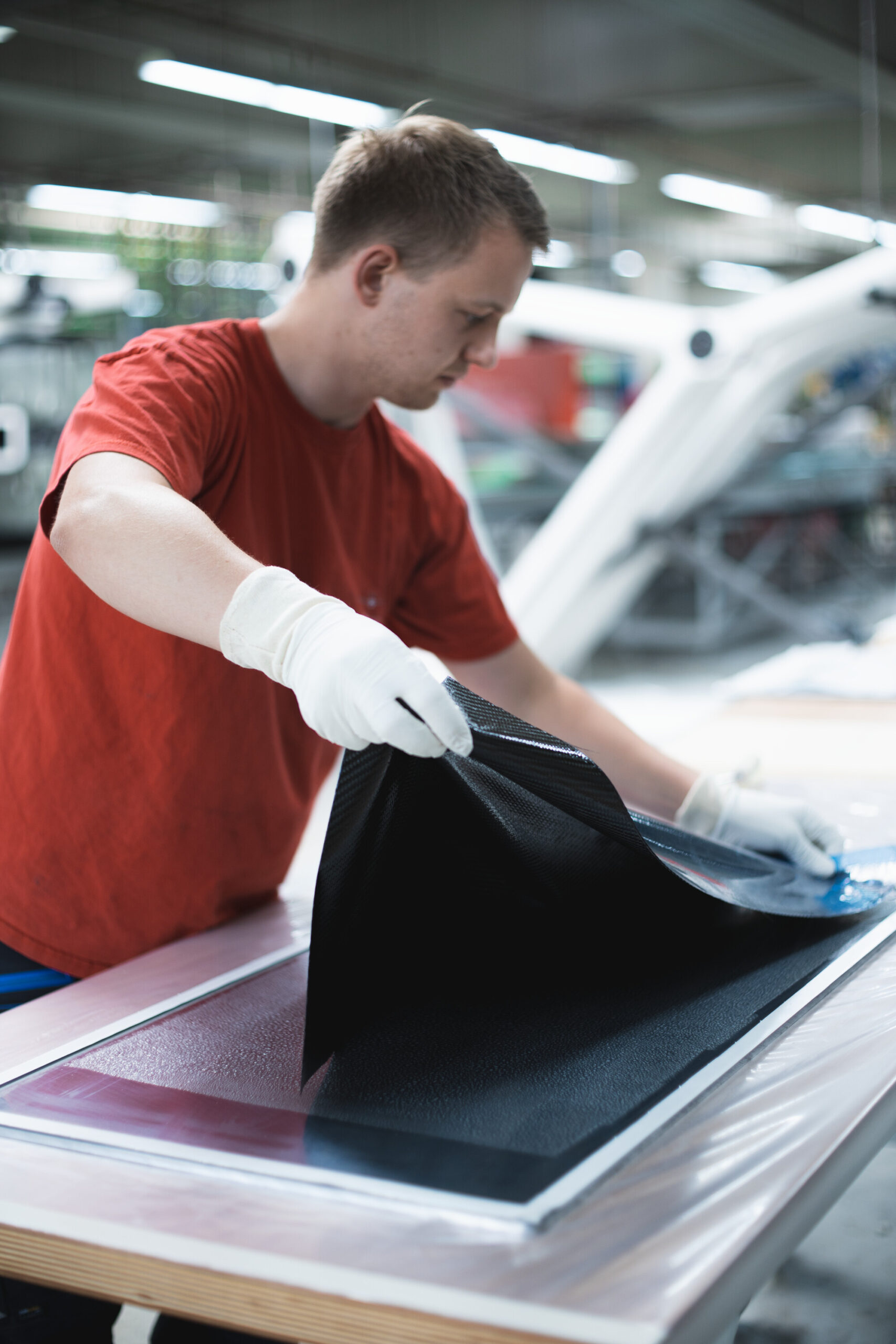 “Our ten-year partnership with DG Flugzeugbau has been an extraordinary learning experience,” Florian Reuter, CEO of Volocopter, said in a statement. “Having this legendary industry leader on our side to kick-start scalable and affordable UAM for people and cargo has been a game changer. Today marks an exciting milestone as we unify DG Flugzeugbau’s leadership in aviation production with Volocopter’s pioneering UAM goals to establish yet another crucial stepping-stone for our collective global endeavors.”

Volocopter has had a longtime partnership with DG Flugzeugbau and will utilize its facilities to scale its commercial launch in the coming years. The acquisition will allow Volocopter to integrate DG Flugzeugbau’s aircraft production segment and its new EASA POA, according to the release.

“At DG Flugzeugbau, we have always continued to strive for perfection through unique innovation with gliders, vast aerodynamic improvements, and, for the past ten years, with Volocopter’s eVTOLs,” Holger Back, CEO of DG Aviation, said in a statement. “We see the future in these aircraft and are excited to combine a section of our company with Volocopter to invest in the future of sustainable aviation while continuing our tradition of building gliders and maintaining aircraft.”

Why it matters: Volocopter is quickly building a ecosystem of aerial mobility products and services including VoloCity, VoloConnect, VoloDrone, VoloPorts, among others. The POA award from EASA ensures the company’s technical maturity has reached a level to support mass production of its prototype and will be suited for the public in the near future. Further, the acquisition of DG Flugzeugbau will help scale its operations for success in the market for years to come.