Volocopter is on the move again with an announcement this week of its joint venture with NEOM, a development focused on sustainable living and innovation in Saudi Arabia. 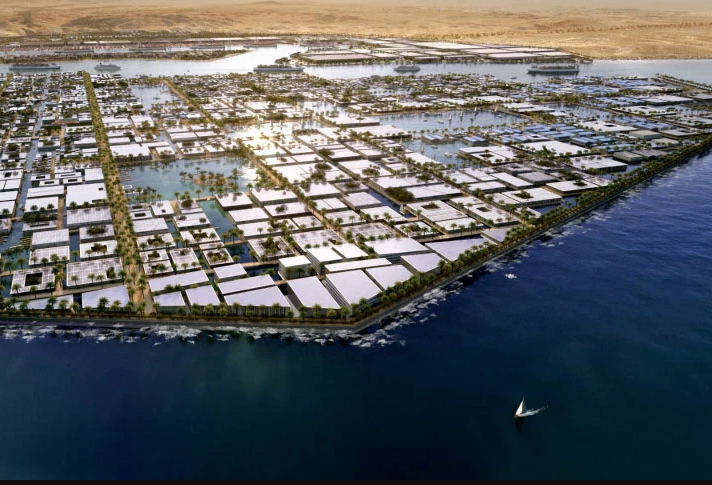 Seamlessly integrating nature with technology, NEOM’s OXAGON will be the launchpad where innovative technologies and ideas get put to the test.

NEOM has confirmed an initial order of 15 Volocopter aircraft consisting of 10 VoloCity passenger eVTOLs for public transit and five VoloDrone cargo drones for logistics. Both sides of the joint venture believe these vertical mobility services can succeed as an integral part of NEOM’s three-dimensional, zero-emissions public mobility system.

NEOM CEO Nadhmi Al-Nasr spoke to the agreement, “In designing cities and urban infrastructure for the 21st century, mobility is at the center of the equation. Through this joint venture with Volocopter, we are demonstrating to the world that NEOM is the ideal region to implement urban air mobility rapidly and create a fully integrated vertical mobility ecosystem. NEOM is on a mission to become a global living lab for future mobility, and we are very excited to see what the future holds as we grow.”

From the company’s site, NEOM is a region in northwest Saudi Arabia on the Red Sea being built from the ground up as a living laboratory — a place where entrepreneurship will chart the course for the future. As a hub for innovation, entrepreneurs, business leaders and companies will come to NEOM to research, incubate and commercialize new technologies and enterprises in ground-breaking ways.

With other key investments in alternative energy sources and ground-based mobility innovations, NEOM will be a window into the cities and developments of the future. 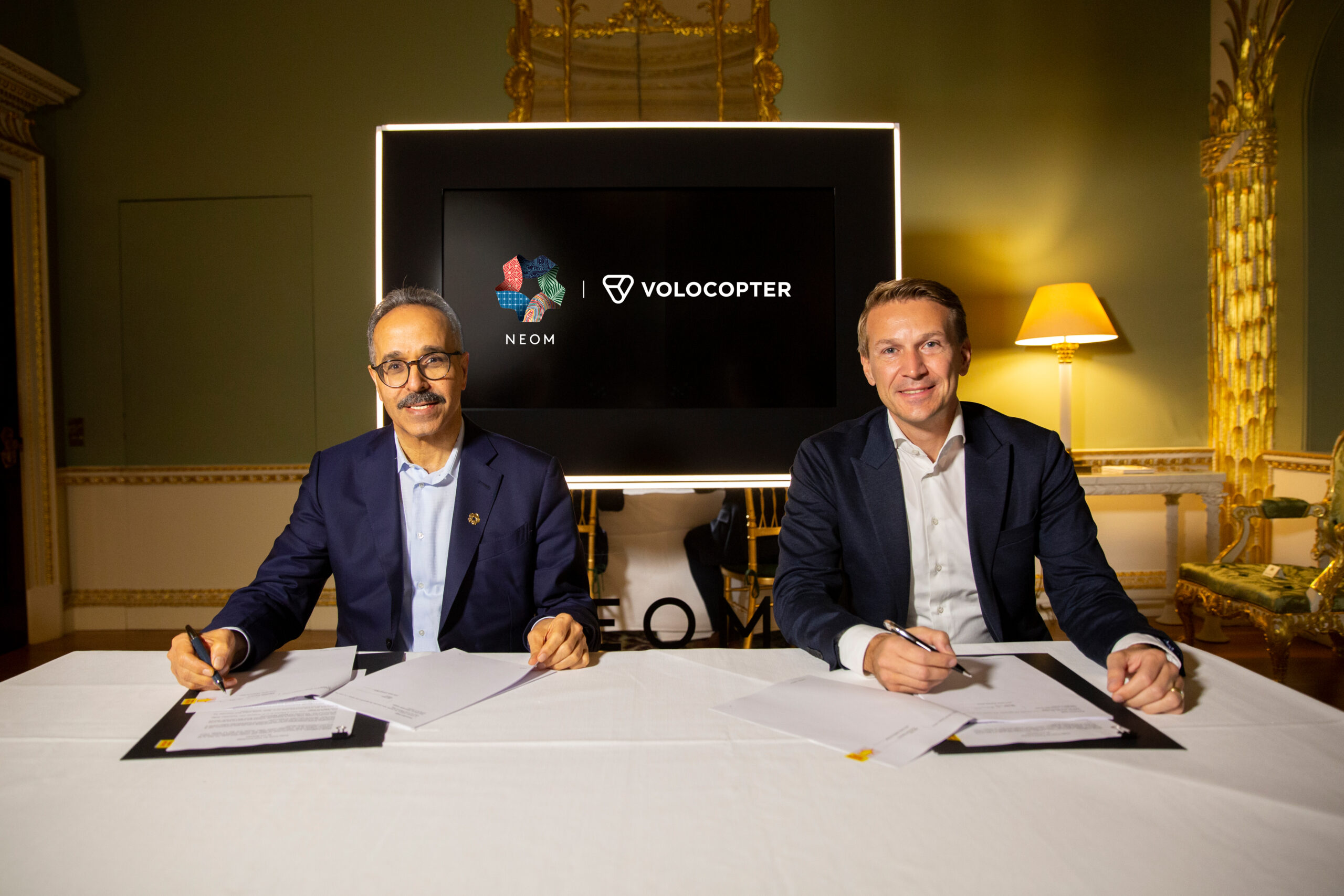 “The partnership NEOM and the new JV we are creating together is going to be an exciting journey. It is a once in a lifetime opportunity to be an essential part of designing and operating a completely new UAM ecosystem from the ground up without the constraint of legacy infrastructure or regulation, and as pioneers in the industry, Volocopter is honored to be the trusted partner to contribute to NEOM’s ambitious vision,” said Christian Bauer, Chief Commercial Officer at Volocopter. 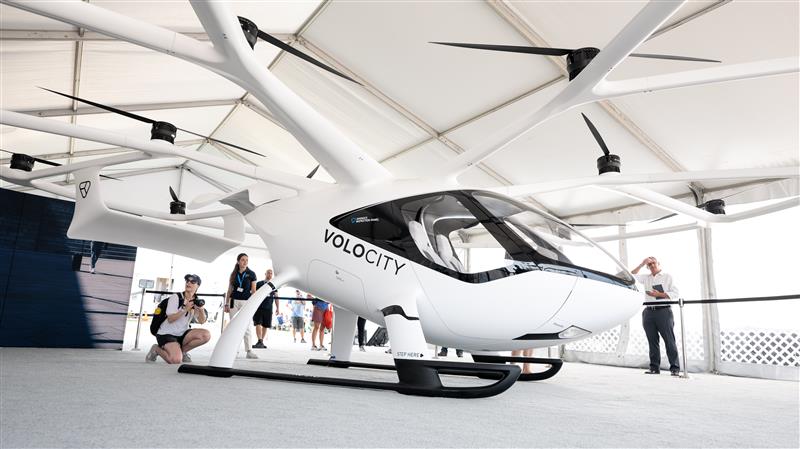 Volocopter 2-passenger, autonomous VoloCity eVTOL, which will be implemented at NEOM

Why it matters: Volocopter is already engaged with and planning numerous continuous operations in cities across the globe including Los Angeles, Japan, and Paris for the 2024 Olympic Games. Its expertise will be a home run for showcasing eVTOL technologies as the world looks to NEOM for demonstrating the future of how people will live, work, and travel.