Volocopter has released the first worldwide study in partnership with ADAC Luftrettung on the role of eVTOL platforms in air rescue operations. The study was has spanned nearly two years of research and technology demonstrations across Bavaria and the Rhineland and has tried to determine if an aerial mobility focused rescue service system can expedite the transport of doctors and other medical professionals. The two companies previously launched simulated rescue operations a year ago in Germany. 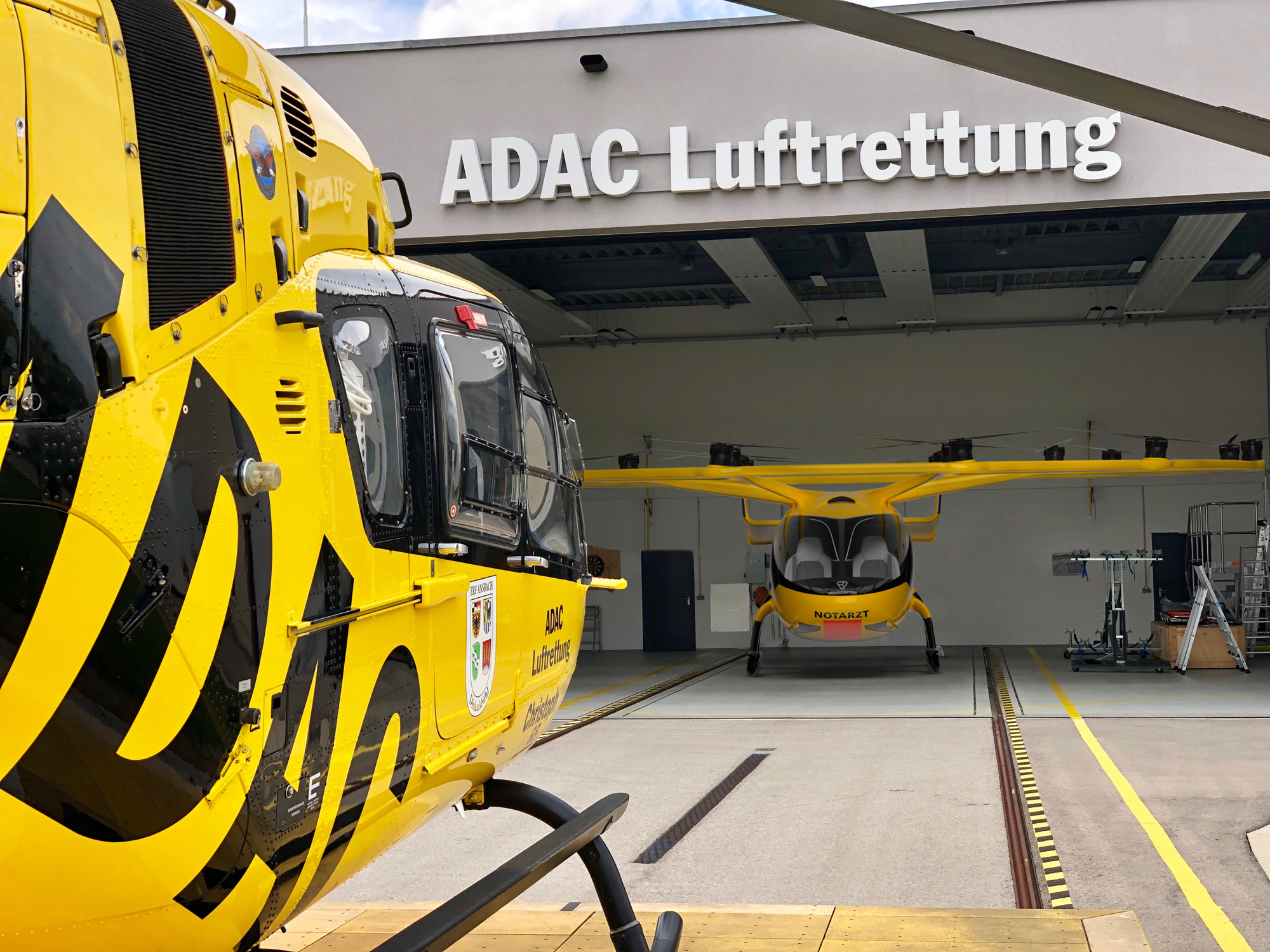 The goal of the study is to determine the feasibility in transporting emergency doctors, rather than direct patient transport. Volocopter envisions working to complement rapid air assistance rather than replace it in early implementations. 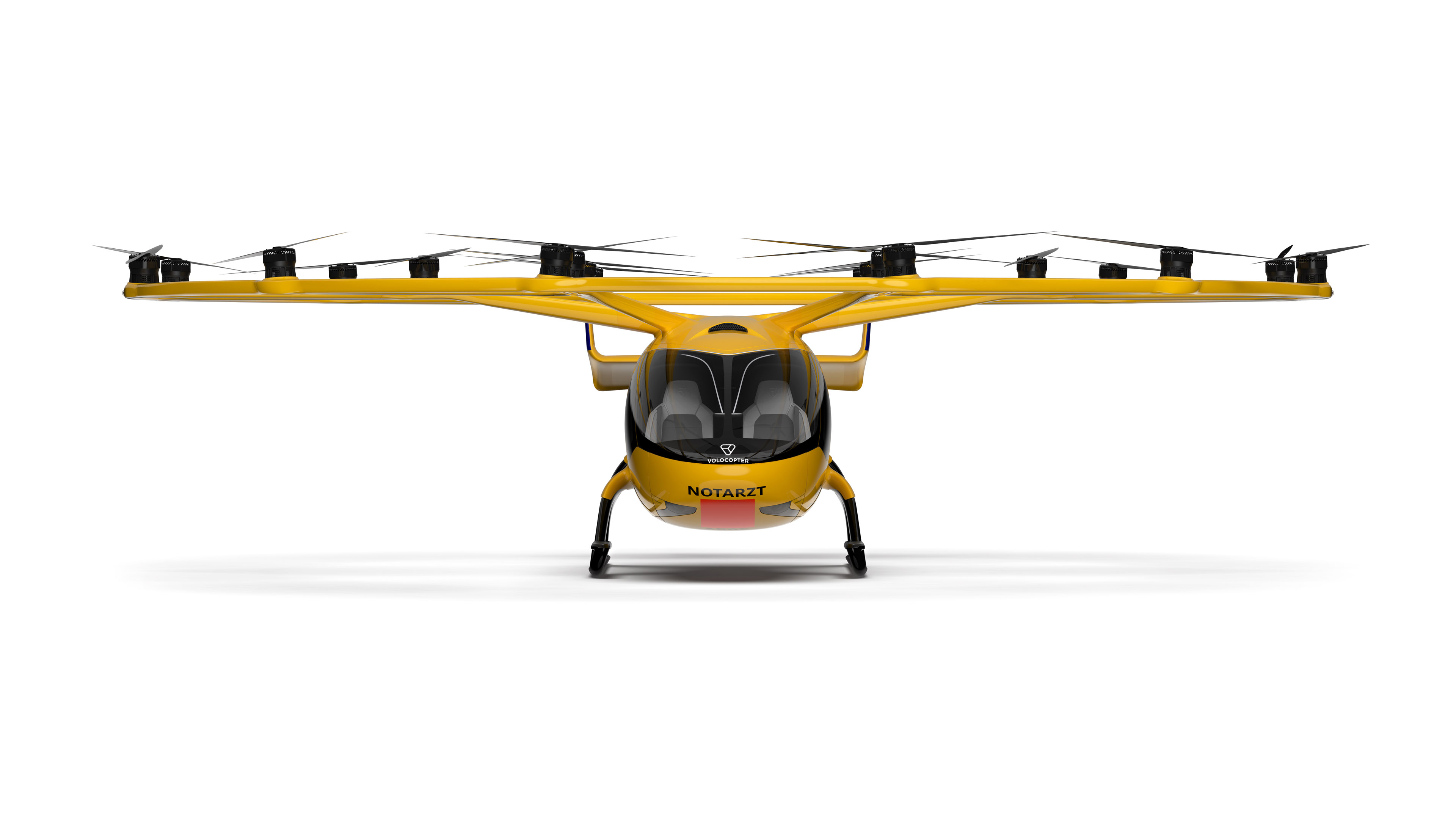 Florian Reuter, CEO of Volocopter, commented, “The VoloCity is the first multicopter worldwide that is already in the process of commercial certification, and together with ADAC Luftrettung, it could already save lives today.

According to the study, significant improvements in emergency care for an operating radius of 25 to 30 kilometers has been shown. Cruise speed of the multicopter should be between 100 and 150 km/h with a minimum range of approx. 150 kilometers. These ideal conditions would be technically possible in about four years.

With such multicopters, emergency physicians could often be at the scene of an emergency twice as fast in rural areas compared to a conventional emergency medical service vehicle and reach around two to three times as many patients in a larger health service area. According to the study, multicopters were demonstrated as an adequate means in combatting the shortage of emergency doctors in many places and enabling current emergency doctors to work more efficiently. This was one of the most important findings of the study in light of the national average emergency physician arrival time worsening in the last 20 years by almost 40 percent.

“The work of the project participants is very impressive. Today we are convinced that multicopters can help shape and improve future rescue services. The results are so promising that we will pursue operational testing of the project,” announced Frédéric Bruder, Managing Director of the non-profit ADAC Luftrettung.

The study not only reviewed the technical elements of the mission profile but also legal, economic, and societal implications. They found that cost-efficiency is possible to achieve when compared relative to other investment requirements in the healthcare industry. Furthermore, the study found this implementation of eVTOL platforms could help solidify their position as a global leader in innovation and even become an incubator for them in the future.

Why it matters: This study between Volocopter and ADAC Luftrettung not only demonstrates Germany’s commitment to applying aerial mobility platforms on a large scale in the near term, but also dives deeper into the secondary and tertiary effects of its ambitions. On the surface, enhancing air response for emergency medical professionals will improve network efficiency and ultimately save lives. These advancements, however, underly Germany’s overall investment in aerial mobility and its desire to be a global leader in ushering in the next era of aviation.