Virginia has received top marks in Business Facilities’ 15th Annual Rankings; the report forecasts business development and economic opportunities for a variety of high-tech industries across the country. The top 5 states for UAS business climate in 2019 were: Virginia, Nevada, New York, North Carolina, and North Dakota.

Mark Flynn, director of the Virginia Department of Aviation, said, “Virginia is making great strides toward the safe and effective integration of Unmanned Aerial Systems into our everyday lives.  The ranking is a reflection of the pro-business and forward-thinking attitude toward UAS that the government and private industry have built in the Commonwealth.”

When taking a closer look at the UAS industry in Virginia, its ranking comes as no surprise. The state has invested in UAS stakeholders through a variety of public initiatives and incentives. Further, several aerospace companies have planted themselves in Virginia including Aurora Flight Sciences and their Passenger Air Vehicle (PAV) prototype. 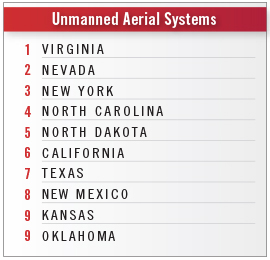 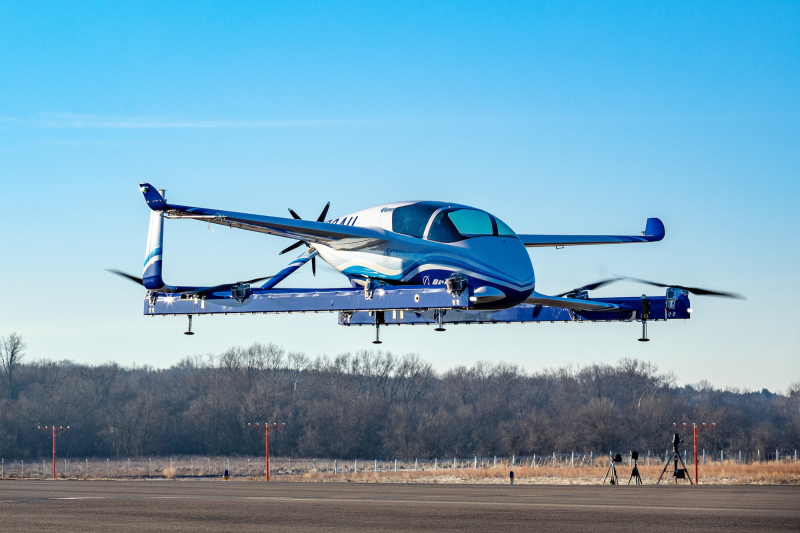 Why it matters: Building a strong and vibrant aerospace industry in a state’s economy requires years of consistent public investment in infrastructure, highly-skilled labor availability, tax incentives, and government partnerships. Virginia has shown its commitment to supporting businesses in the state through its variety of partnerships and centers for technology which promise to stimulate the UAS/UAM industry in the future and build a strong presence in the area. Further, being the home of Aurora Flight Sciences and their PAV prototype, we expect to see more exciting developments from Virginia in the near future.