Additional airlines are following in the jetstream of United Airlines to purchase eVTOL aircraft to better develop their service offerings in a future mobility landscape, building upon the already sizeable list of smaller regional mobility companies that have already made commitments to electric fixed wing aircraft and eVTOL’s alike.

Virgin Atlantic shared earlier this year in June that it has options for up to 150 aircraft from Bristol, UK based Vertical Aerospace, and Brazilian carrier Azul also just recently announced intentions to purchase up to 220 eVTOL’s from German Lilium, in a stalwart deal that could top $1 billion. 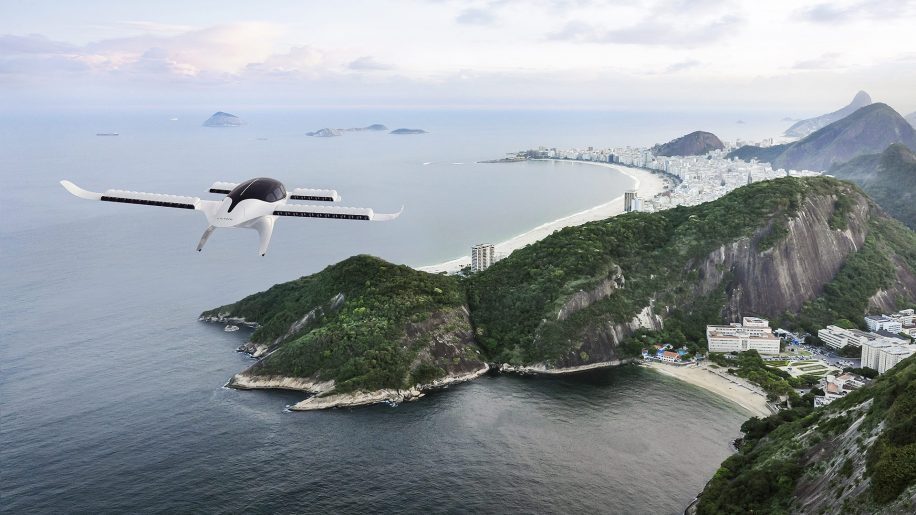 Shown above is the Lilium Jet, the eVTOL that Azul would operate under its new purchase agreement with Lilium. Image // Lilium

The Virgin Atlantic-branded service would use fully-electric, zero emission VA-X4 aircraft, which can carry up to four passengers in addition to the pilot, and have a range of over 100 miles, and presumably Azul would use the Lilium Jet to move passengers from point to point.

United Airlines’ announcement and options to order up to 200 Archer Aviation eVTOL’s round out the growing list of main line carrier orders, but eVTOL’s making inroads to other portions of air travel don’t stop there – regional mobility carriers such as California based Surf Air have options for electric regional aircraft, which are a step closer toward aerial mobility, Vancouver-based Seaplane operator Harbor Air has already test flown an electric DHC-2 Beaver aircraft, and Blade Urban Aerial Mobility has announced multiple preferred options contracts with varying eVTOL partners allowing its operators to purchase the next generation of regional mobility technology and allow then customer to enjoy the benefits of more efficient, quiet, and automated transport.

Why it’s important: Airlines are investing in the progression and advancement of the eVTOL industry, even when most are cash-constrained and also prioritizing operations in the black following recovery from the pandemic. However, investment opportunities to get in on the ground floor early for aerial mobility are too lucrative for mainline carriers and smaller regional upstarts alike, which is why a growing list of air carriers are publicly declaring their interest (and some making commitments and investments) toward aerial mobility offerings in the future.