In the coming weeks, we can expect to see a full-scale prototype of Vertical Aerospace’s latest electric vertical takeoff and landing (eVTOL) aircraft fly for the first time. The company has been quietly conducting advanced research and development on its vehicle, while simultaneously securing more publicly-announced partnerships with Honeywell and Dassault.

Just last week, Vertical Aerospace shared a sneak-peek of its new aircraft design. Judging from the images, the vehicle can be expected to utilize four propellers in a tilt-wing configuration, as well as a v-tail configuration for stability and control. Honeywell, as recently announced, will supply the multitouch displays, avionics system controls, avionics software and vehicle operating system.

We have signed a letter of intent to provide @VerticalAero with flight deck technology for their #UAM demonstrator vehicle. #eVTOL

With regards to the announcement, Michael Cervenka, CEO of Vertical Aerospace said, “Vertical is well advanced in the development of its next-generation, high-performance, passenger-carrying vehicle. We are excited at the prospect of broadening our partnership with Honeywell, enabling our vehicles to leverage not only Honeywell’s flight control systems, but also to marry these with the very latest in intuitive and safe flight deck technologies.”

The upcoming aircraft is predicted to be capable of carrying a pilot and four passengers up to 100 miles at speeds of up to 240km/h. 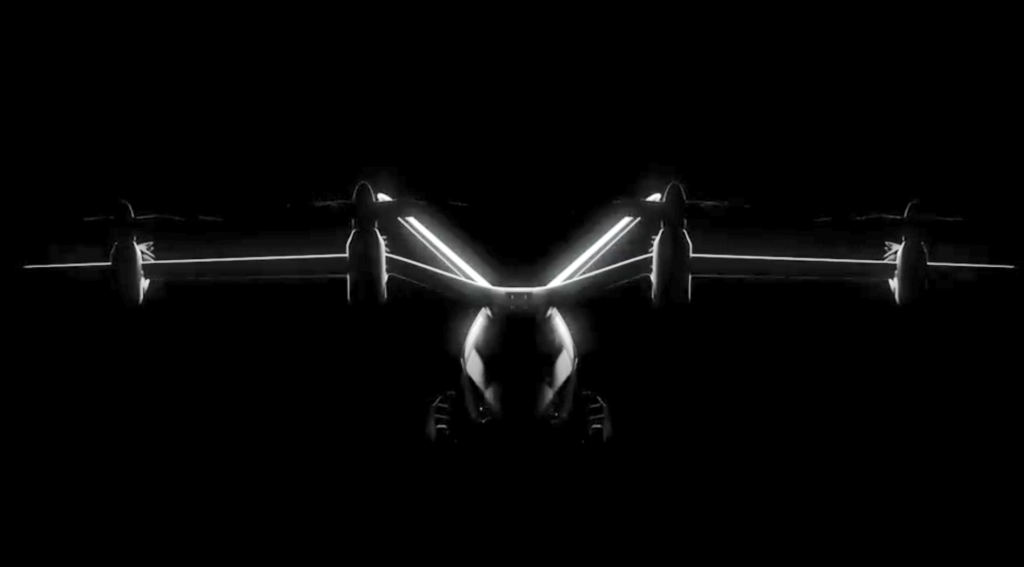 A sneak preview of Vertical Aerospace’s upcoming aircraft, to be announced in full shortly.

Last year, the Bristol-based startup revealed flight footage of an electric vertical take off and landing aircraft (eVTOL) capable of carrying loads of up to 250kg – the first company in the world to do so. The prototype, named Seraph, completed its maiden flight at Llanbedr Airfield in Wales on August 22, 2019.

Vertical plans to operate the Seraph (featured above) itself, in addition to the new aircraft to be announced. The company has already flown two full-scale prototypes of the Seraph at a maximum speed of 80km/h and with a payload of 250kg. Last year, Honeywell supplied Vertical’s demonstration aircraft with its Compact Fly-By-Wire System and flight control software, so the two already have collaboration experience. 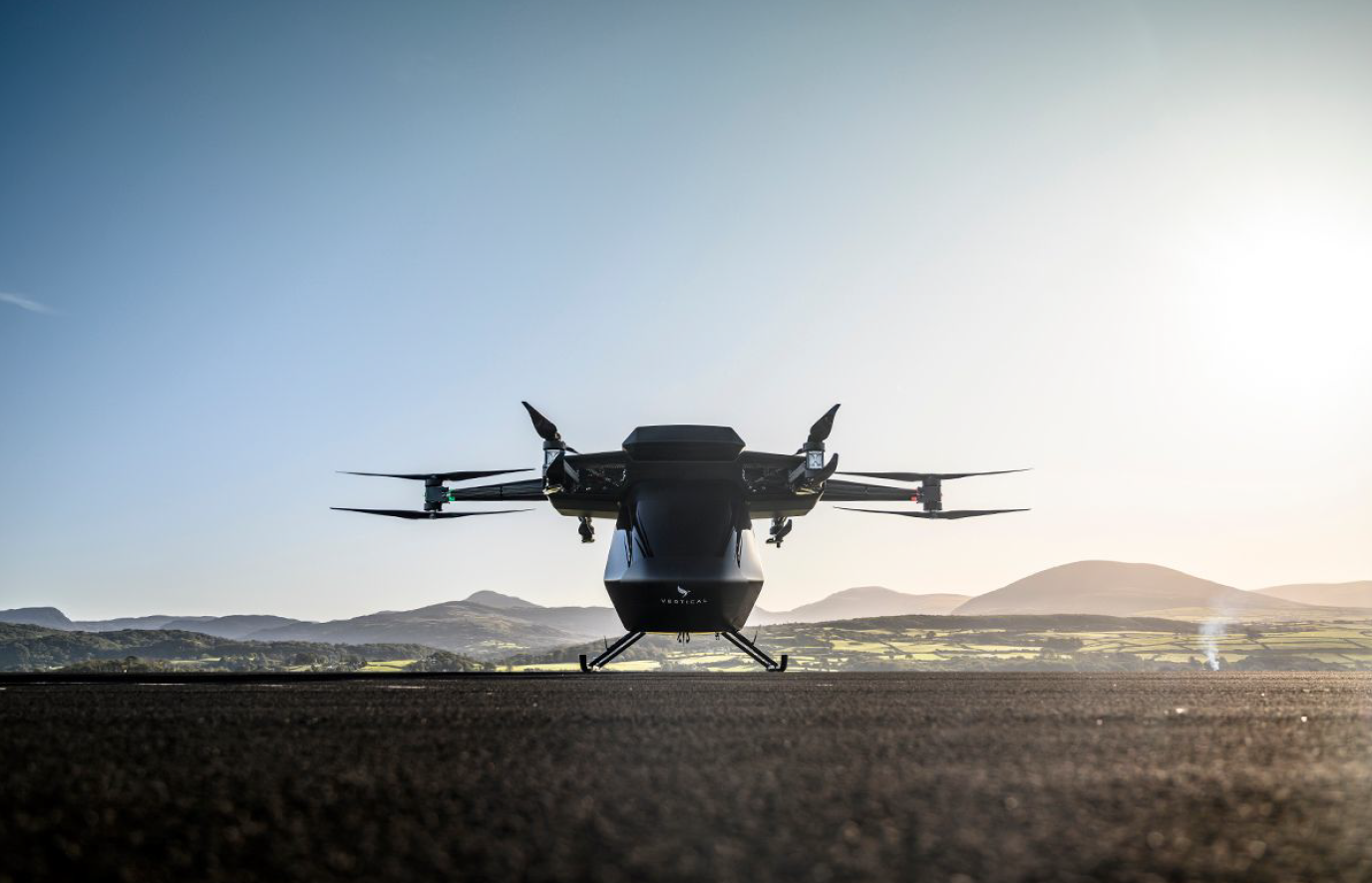 Why it’s important: The announcement of new contracts and strategic aerial mobility partnerships – including Vertical Aerospace, and in general – signals promising forward momentum in the UAM industry. The unveiling of the upcoming new aircraft from Vertical is eagerly awaited and will mark a large milestone for Vertical Aerospace and Honeywell, as it will showcase technologies that we may expect to see implemented in other aerial mobility vehicles. This partnership will also serve as an opportunity for eVTOL aircraft manufacturers to witness Honeywell’s technologies in a physical prototype and evaluate whether they will adopt Honeywell’s specific features in their own eVTOL prototype designs. Honeywell, in return, has much industry reputation to gain from Vertical Aerospace’s unveiling of the upcoming aircraft, as the supplier could potentially earn itself several new contracts following an impressive vehicle demonstration.