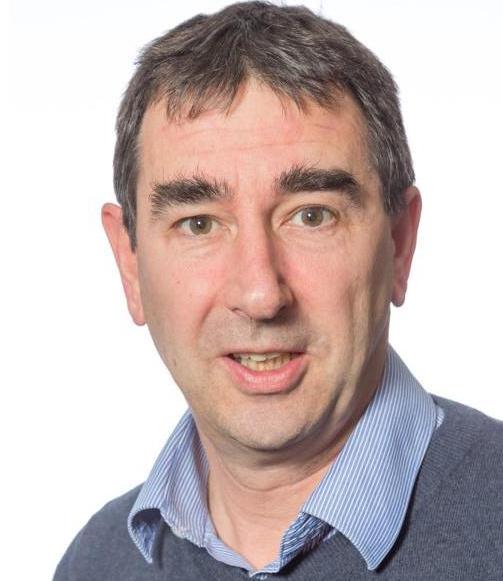 Vertical Aerospace announced on Monday morning that they have appointed a new Chief Engineer, Tim Williams. Tim previous spent 10 years as the Chief Engineer at Rolls-Royce, and is a longstanding experienced member of the aerospace industry, having spent 34 years in aviation total.

Tim stated that he was “thrilled” to join Vertical Aerospace and that he is impressed with the similarities between the companies progress within aerospace that have leveraged background from Formula 1 Racing. Michael Cervenka, CEO of Vertical Aerospace, added his positivity in Williams joining the new role, stating that the Williams’ “empowering leadership style and passion for challenging the status quo fits perfectly with Vertical’s pioneering ethos”.

As a reflection of the truly unique times that face the industry, Tim will be taking on his new role completely virtually, beginning work with the the design team at Vertical from his home.

Vertical Aerospace flew last October a prototype eVTOL dubbed the Seraph: a 12-bladed, six power drive unit configuration eVTOL that was capable of carrying 250kg in the air that boasted the modern lines and sleek appearance that many have come to expect from F1 Racing cars, but not as commonplace amongst the aerial mobility industry. Vertical continues to work with the UK’s Civil Aviation Agency (CAA) for commercial approval of the aircraft that will ultimately come from EASA, the European Union Aviation Safety Agency.

Why it’s important: This is a big announcement for Vertical Aerospace; the company is well suited to take advantage of Williams as a new Chief Engineer, and will likely benefit from a long standing member of aerospace to ensure that Vertical maintains an intense focus on the research and development of their eVTOL prototype, even despite the current global challenges within the aerospace industry which has been heavily impacted from a primary financial standpoint as discretionary and business travel has been severely curbed.