KittyHawk, famously funded in part by Google co-founder Larry Page, has officially received airworthiness approval for its ‘Heaviside’ eVTOL from the U.S Air Force. This means that the KittyHawk Heaviside prototype is no longer only experimental, and can be used for revenue-generating flight tests for the U.S military. 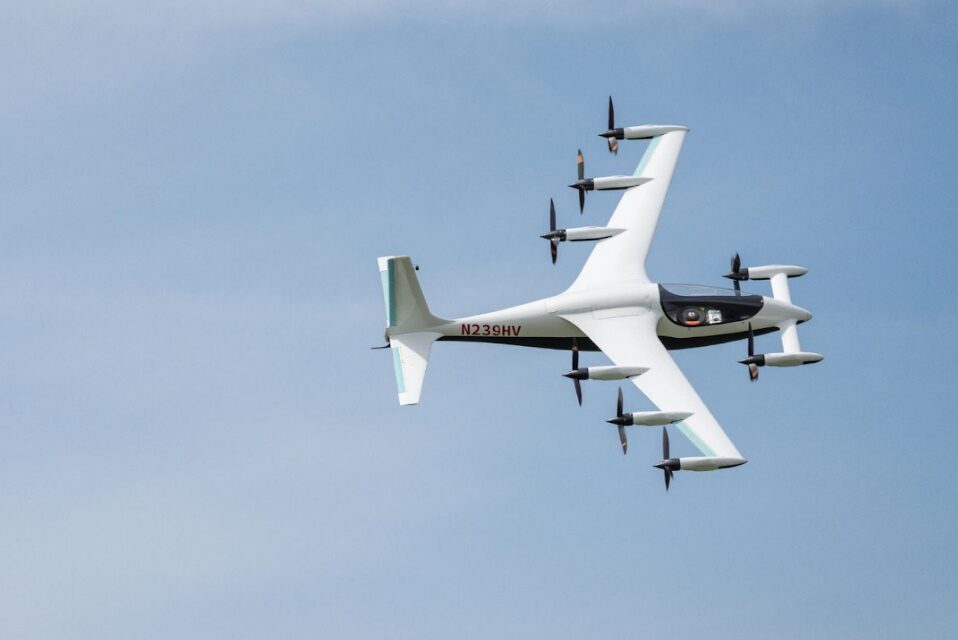 The Heaviside is an expertly engineered eVTOL (electric vertical take-off and landing) aircraft, featuring 8 tilting rotors that power both vertical and forward flight. The Heaviside for now is single-passenger aircraft, and will feature autonomous and remote piloting capabilities that will allow it to fly up to 100 miles on a single charge, at speeds up to 180mph. Noise emissions are 100 times quieter than a traditional helicopter, and the aircraft can take in only 30 foot by 30 foot area.

With the new airworthiness approval from the U.S Air Force, KittyHawk will be able to fly paid technology development missions for the U.S military. These missions will test new technologies and operational concepts that will expand KittyHawk’s offerings to both the world and the Air Force itself. For example, one potential application stated by Colonel Nathan Diller is the use of the Heaviside to perform communications relays that could help transmit data in areas without infrastructure. The current version of the approval is for remote operations, although the Air Force is also interested in the Heaviside’s use in personel transport.

KittyHawk is a well-funded and highly established eVTOL developer, considering that the Heaviside is not its only successful aircraft. KittyHawk was also maker of the Cora passenger eVTOL. The Cora aircraft is well on its way to commercial operations, having recently been taken over by Wisk, a new joint venture between Boeing and KittyHawk.

Why it’s important: KittyHawk is now the third eVTOL aircraft to receive an airworthiness approval certification from the U.S Air Force. Other aircraft are Beta Technologies’ Alia, the Joby Aviation eVTOL, and the Lift Hexa. Although the military is also interested in larger aircraft, it is certainly interested in 1 to 2 passenger aircraft like the Heaviside. Awarding Heaviside airworthiness approval marks the it as one of the furthest-progressed eVTOL aircraft in development.