Israeli aviation company Urban Aeronautics has partnered with HyPoint in order to develop a hydrogen-powered version of their CityHawk eVTOL. The partnership enables Urban Aeronautics to utilize HyPoint’s unique “turbo air-cooled” hydrogen fuel cell design to replace the existing powertrain which uses jet fuel. The new design of the CityHawk will possess obvious advantages; Lightweight, emission-free, reliable, and powerful, HyPoint’s fuel cell is ideal for use in a sector of aviation that increasingly favors environmentally friendly aircraft designs. 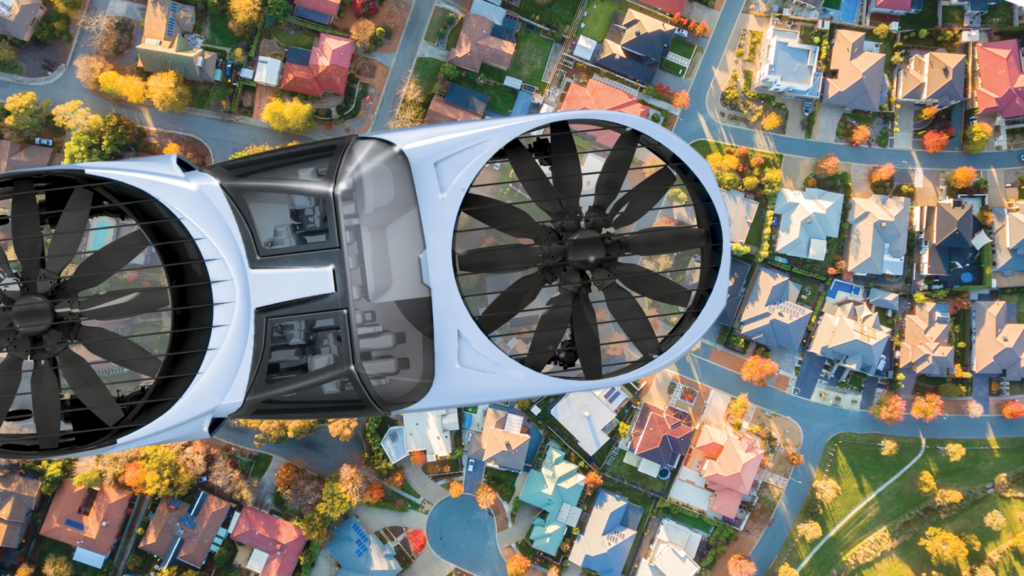 The CityHawk, a commercial version of the Cormorant, possesses a moderate resemblance to a futuristic car, lacking the wings or propeller arms that would be seen on the frame of a typical eVTOL aircraft. Officially designated as a “fancraft” by Urban Aeronautics, the VTOL takes flight through inconspicuous lift rotors installed at the front and rear, and is able to seat six people, with autonomous piloting.

The current design of the CityHawk (and Cormorant) requires the use of several turbine engines, of which the power requirements vastly exceed the ability of any lithium battery-based powertrain, which was the main reason why Urban Aeronautics pursued a partnership with HyPoint. A hydrogen fuel cell powertrain possesses both the capability to run the turbine engines while also presenting a much more environmentally friendly alternative to jet fuel. According to Rafi Yoeli, CEO of Urban Aeronautics, “We look forward to collaborating with HyPoint on the integration of the next generation of hydrogen fuel cell systems for eVTOL transportation and the urban air mobility market… As a high-power, 100 percent environmentally friendly fuel, hydrogen is key to the future of eVTOL aircraft.” 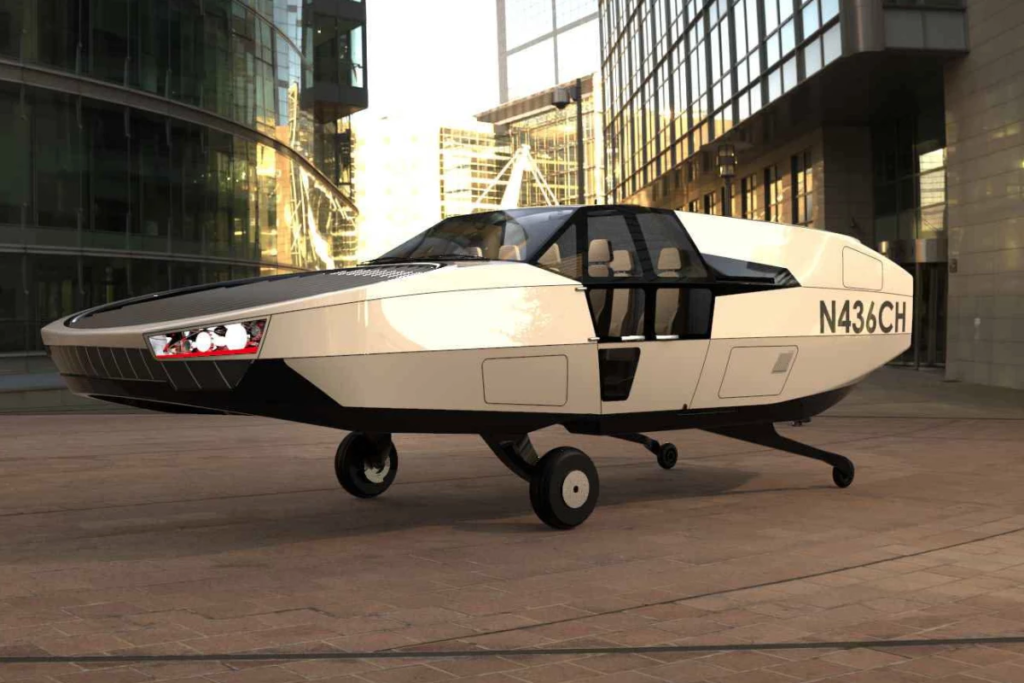 Why it’s important: Urban Aeronautics pursuing a hydrogen based fuel source for the CityHawlk allows for them to keep the attractive design of the Cormorant, which possesses one of the smallest ground footprints of any VTOL air taxi design capable of seating four or more people. A completely electric powertrain is currently not feasible with existing battery technology, but the proposed alternative is the next best thing, as it will still allow Urban Aeronautics to vastly reduce their carbon footprint from their design.