Students at the University of Texas – Austin have been awarded an over $3.5 million dollar grant from NASA to research the future of aerial mobility, specifically with focus toward logistical applications of aerial mobility technology. The award is part of a larger grant of $8 million from NASA that includes involvement from UT Austin, Purdue, MIT, Morgan State University, and industry partner Cavan Solutions.

One of the primary focuses for the award is to develop and test a model that simulates the cost and scalability of autonomous aerial mobility operations, to further supplant assumptions and market surveys which indicate the the economic proposal for using air cargo drones as a stepping stone on the path toward on-demand commercial operations is a wise idea. In addition, the intermediary technological development step (logistical applications) maintains massive market potential as well. 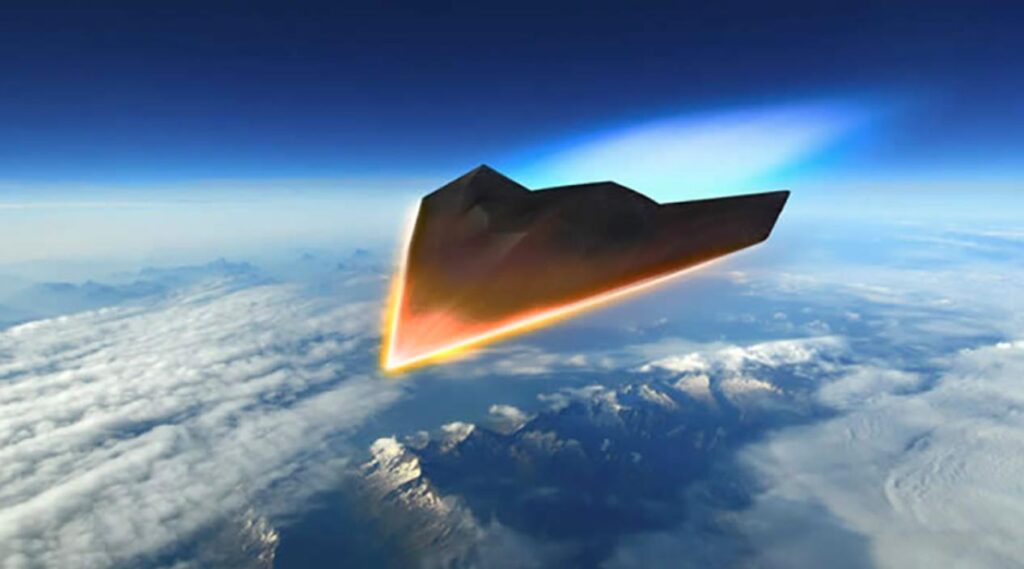 The Oden Institute for Computational Engineering and Sciences at UT Austin was awarded a grant for hypersonic research in December of 2020 prior to NASA’s grant for Aerial Mobility research. Image // UT Austin

“Public concerns such as noise pollution, privacy or perceived risks of autonomous operations are usually addressed in a post-hoc analysis,” said lead investigator Ufuk Topcu, professor of aerospace engineering and engineering mechanics and director of the Autonomous Systems Group in the Oden Institute. “This approach is not only costly but tends to have limited impact. We are using mathematical models to represent public concerns that characterize their relative importance with other factors in the overall process.”

It wouldn’t be obvious, but there are unique aspects of aerial mobility modeling that have been further emphasized in a society living amongst the COVID-19 pandemic. For instance, package deliveries have increased drastically, and options for contactless drop off and pick up of goods have skyrocketed. What’s more, in many cases staffing levels can barely maintain the deluge of required deliveries, and an option such as on-demand aerial mobility aircraft to take over some of the burden is quite attractive. However, with the increased number of delivery aircraft flying in any given city, faculty and students at UT Austin have stated that they intend on adding flight path routing constraints which regard certain paths with varying levels of desirability, those being less impactful from noise and footprint standpoints besting other options that may fly lower over a hill or directly over areas of higher population density.

Why it’s important: NASA’s funding will allow for increased efforts to effectively and accurately model the impacts of aerial mobility. These research projects should aid in closing economic trade studies on the path to on-demand commercialized aerial mobility, with logistical applications of similar aircraft representing the intermediate step toward achieving passenger carrying flights.