The Y6SPlus: An eVTOL that can travel from lower Manhattan to JFK in 8 minutes

Autonomous Flight, an aerospace startup from the United Kingdom, released a redesigned version of a six seater eVTOL that will be used in flights starting 2022. The redesigned Y6SPlus updated the initial two seat Y6S with a larger cabin and all-electric design. The Y6SPlus will also have a range of 80 nautical miles, and cruise speed of 125 mph. 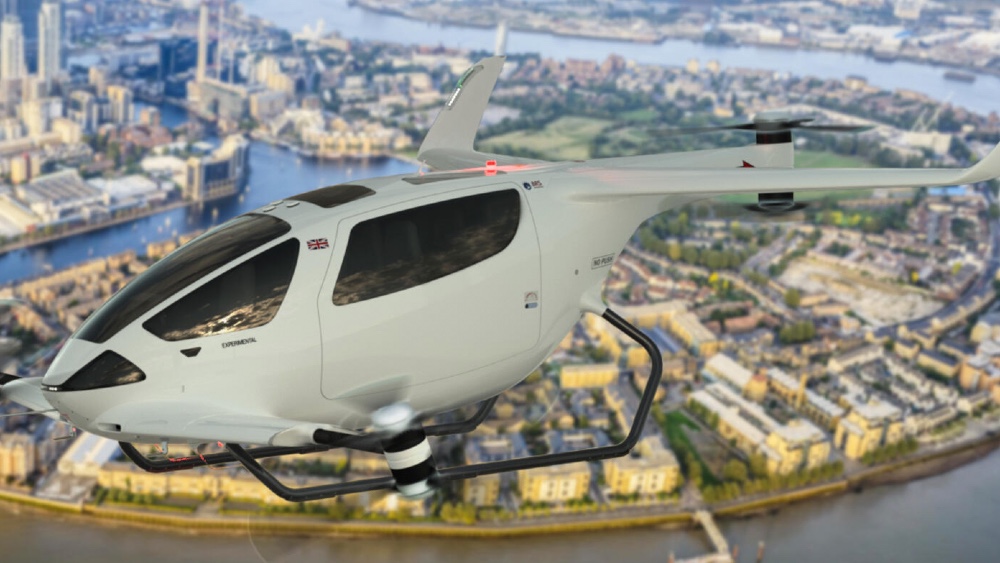 The Y6SPlus will feature a “Y” configuration, which is expected to save weight and reduce complexity of the overall design. It will have 6 total rotors, two sets of dual rotors on the canard and one set on the tail. It will also be completely powered by lithium-ion batteries. Initially, the Y6SPlus will utilize a pilot, but Autonomous Flight plans on eventually making it fully autonomous. The Y6SPlus was designed with air-taxi services in mind, but will be available for other applications in the future. For safety, the Y6SPlus will have ballistic recovery chutes installed, and the fuselage will be built from composites, with an integrated crash cell to protect the cabin.

TransportUP previously overviewed the original Y6 prototype in 2019, when the aircraft was slated to make its first flight manned test flight by the end of 2020. By now those dates have been overcome by events, but the first unmanned test flight was in fact completed in Q4 of 2019. The company has not advertised a date for the first test flight of this new Y6S prototype. The performance figures shared by Autonomous Flight reflect reasonable standards/assumptions of today’s out of the box performance numbers with existing technologies. Autonomous has attracted a reasonable amount of media attention with their concept and this reveal of their “concept 2.0” seems to present a workable concept.