RotorX, the world’s biggest 2-seater helicopter kit manufacturer, is now turning towards designing an eVTOL that will seat up to 6 passengers, and be able to auto-rotate. 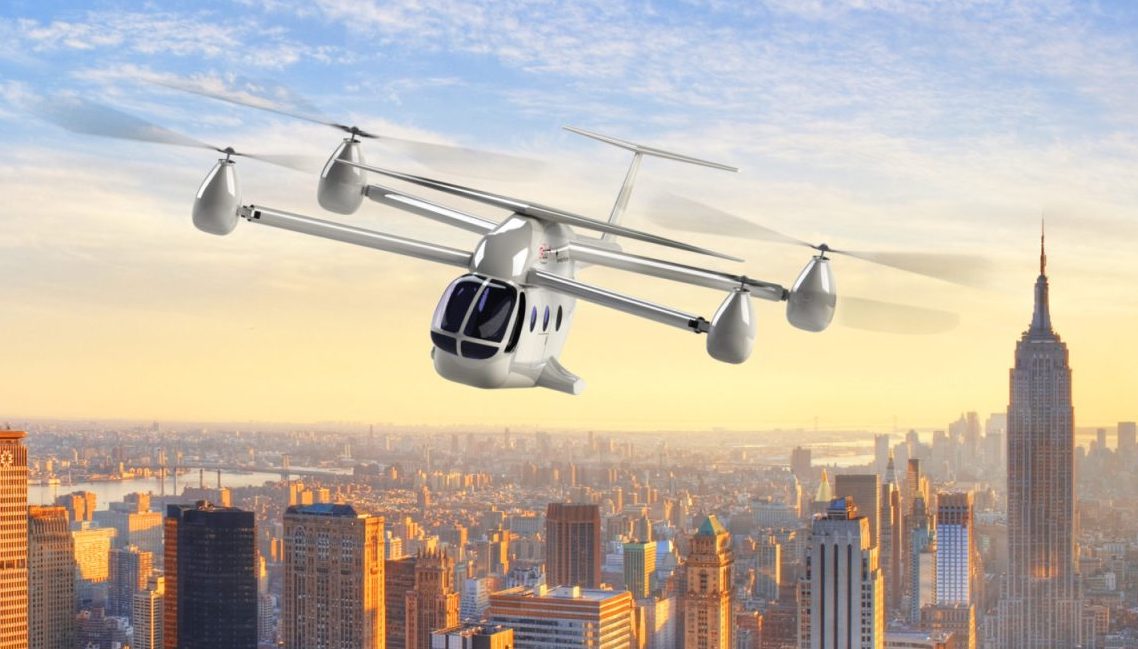 While the new eVTOL concept from RotorX does utilize IDEP (integrated distributed electric propulsion), it features far less rotors than many existing eVTOL concepts in development, making the rotors larger in order to create the necessary lift. Although many eVTOL concepts utilize numerous rotors for redundancy and fine control of lift, RotorX claims its larger rotors will allow for “dramatically” more efficient hover and lower cost operations, as well as the option for auto-rotation. Jaunt Air Mobility, another increasingly successful electric air taxi company, uses the same concept in its eVTOL.

With this design, Rotor X estimates that its eVTOL would be able to seat up to 6 passengers plus 2 pilots, or up to 1600lbs of cargo, for a maximum range of 230 miles at cruise speeds of 140mph. With its larger rotor design, Rotor X claims the aircraft could hover for up to 45 minutes on a single charge if necessary. 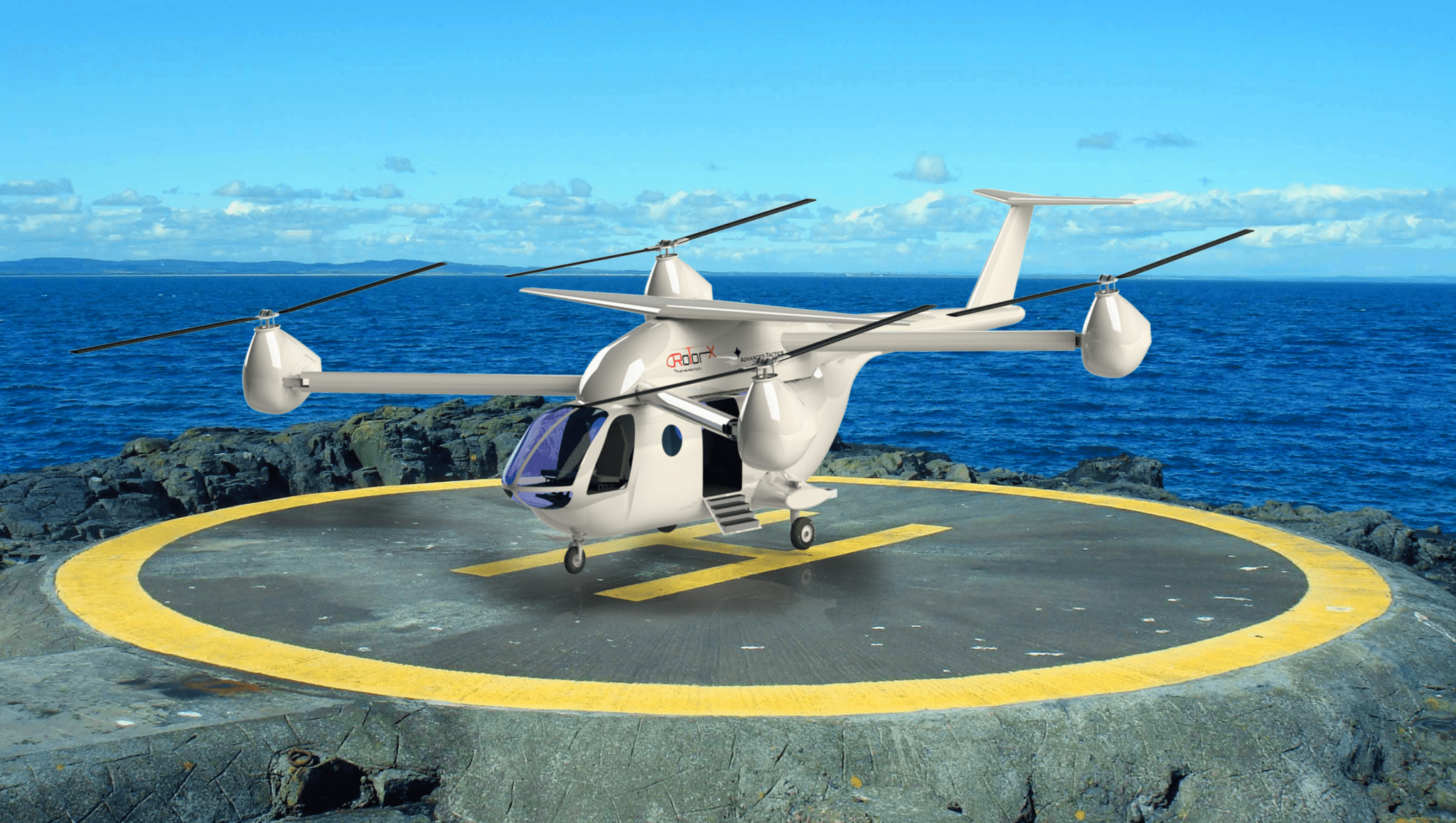 For over 53 years, Rotor X has been the designer and manufacturer of leading helicopter kits, including its well-known 2-seater Phoenix A600 Turbo helicopter kit. Rotor X claims that it has been developing technology for this large scale eVTOL for over 10 years, with many heavy lift multi-rotor prototypes completed by partner company Advanced Tactics Inc (AT). AT’s 8-engine “Black Knight Transformer” flew in 2014, and its gross takeoff weight was in excess of 4,500 pounds.

Rotor X envisions that the RX eTransporter will be used in air taxi operations, package delivery, search and rescue, personnel recovery, and MEDEVAC operations. According to RotorX, the aircraft is expected to undergo FAA airworthiness testing as early as next year.

Why it’s important: While Rotor X’s eVTOL design is different from that of many eVTOL air taxis in development today, the company has a long standing history of success in design and manufacturing of rotorcraft, and seems to have a clear idea of where the RX eTransporter could fit into the eVTOL market. Although designs like Vertical Aerospace’s VA-X4, Joby Aviation air taxi, or Beta Technologies’ Alia may enter the market first, Rotor X’s design presents some unique technical advantages that come with larger rotors, and so may find itself a solid spot in the diverse marketplace for vertical aircraft as it develops.