Textron has announced plans to delay its entry into service (EIS) target date for its eVTOL projects under the company’s eAircraft division. The announcement came during an April 29th call to investors and stated that battery technology has not yet reached the critical level required to enable the company’s UAM visions.

Scott Donnelly, CEO of Textron (parent company of Beechcraft, Cessna, Bell) – stated while the firm has a sufficient technology readiness level in other core design areas, battery technology continues to lag behind. 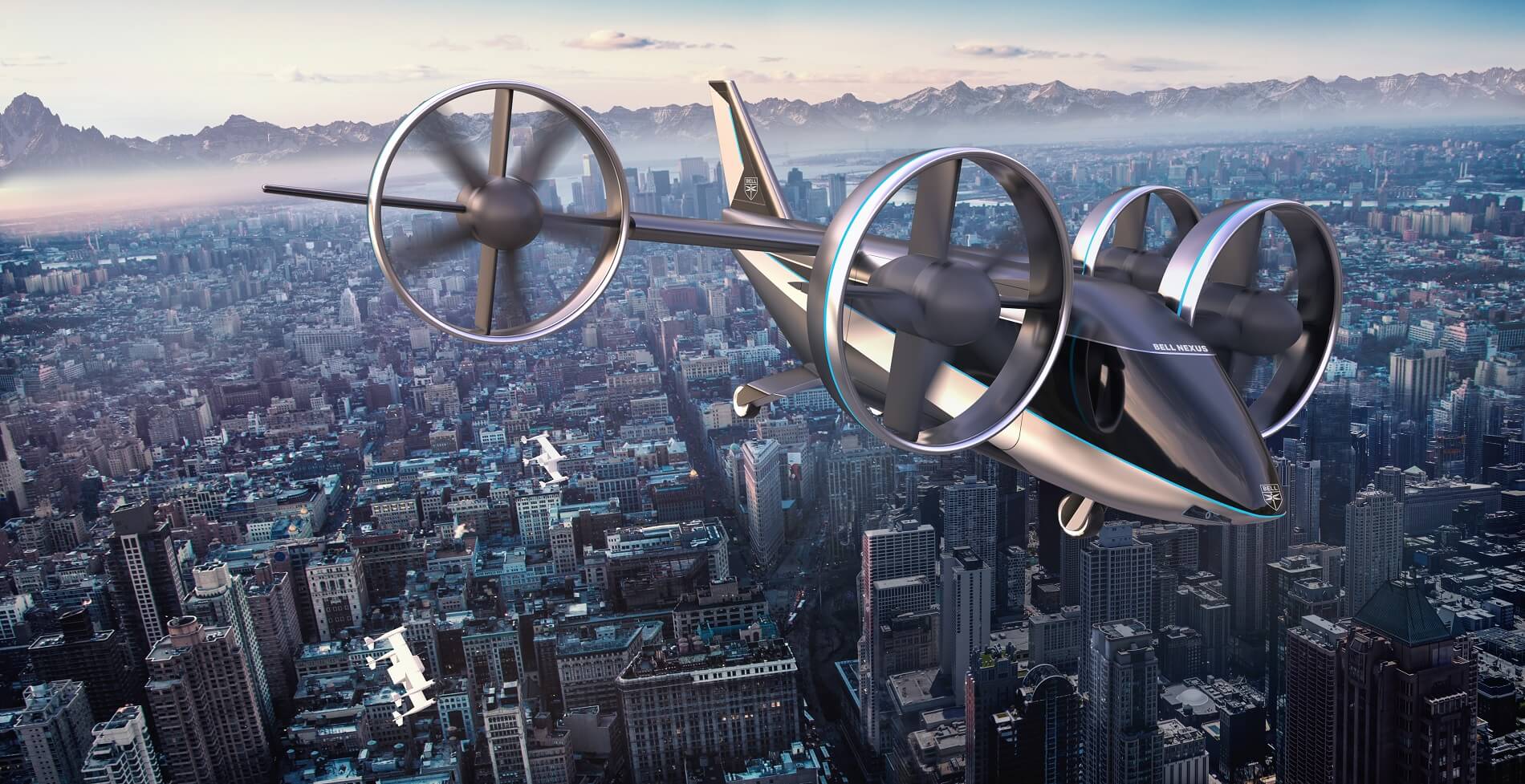 “This has always been hugely important in our industry. We would never undertake a new airplane, fixed-wing or vertical take-off and landing, without having the right propulsion system to make sure that it’s going to be successful. And I think largely, that comes down to the battery technology. So we’ve got teams, obviously, that have been following that and working on that, and we’ll make our move when we think it’s the right time.”

eAircraft, a newly formed division of Textron, combines expertise from Textron Aviation, Bell, and Textron Systems. Bell most notably has been responsible for the Nexus project; the multi-rotor ducted fan configuration that continues to be a winner in the eyes of Textron executives. 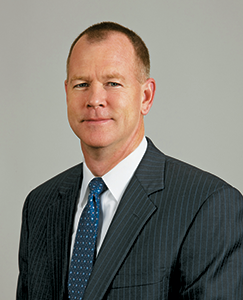 Donnelly doesn’t appear to be immediately concerned about other eVTOL competitors making it to market faster. “We do think there’s a potential for a very, very large market out there in that urban air mobility space, but you have to make sure that all the technology you need to have in place to have a useful aircraft is there,” he says.

“But look, am I worried about some of these guys that have never certified an aircraft obviously going to dominate a market? I’m not worried about that at all.”

Why it matters: Bell/Textron is one of the world’s long-time leaders leaders in vertical flight. Its expertise and hesitancy to quickly enter the market may signal a dose of reality amidst surging investments and SPAC deals among competitors that have never before built and certified an aircraft. However, the alternative could be true, that newer companies have been agile enough to create innovative solutions that will work even with existing battery technology. Regardless, Textron and Bell’s long-time expertise in the vertical flight industry set a benchmark for may be possible in the coming years. When they do release an aircraft, it will be likely be very notable within the industry. Expect to see Textron and Bell’s Nexus project more active over the coming years as battery technologies improve.