Textron has formalized their entry into the electric aircraft market with the creation of their newest division: eAviation. Textron’s eAviation has been announced to be headed by Rob Scholl, a long-time senior executive who was previously the senior VP of Sales and Marketing, who will now serve in a senior VP role that will report directly to the chairman and CEO of Textron, Scott Donnelly.

Already well known for producing Cessna and Beechcraft aircraft, eAviation’s role will be a bit of an exploratory one; Scholl’s main role with eAviation was described to be as leveraging the “work across our aerospace and defense businesses to develop new opportunities and take advantage of our fixed-wing and rotorcraft expertise in emerging technologies.” In addition, eAviation under Scholl will also include assembling enterprise talent from throughout Textron, networking to create external partnerships, and ultimately to create a path for further development and application of electric aircraft and related mobility technologies in the global market. 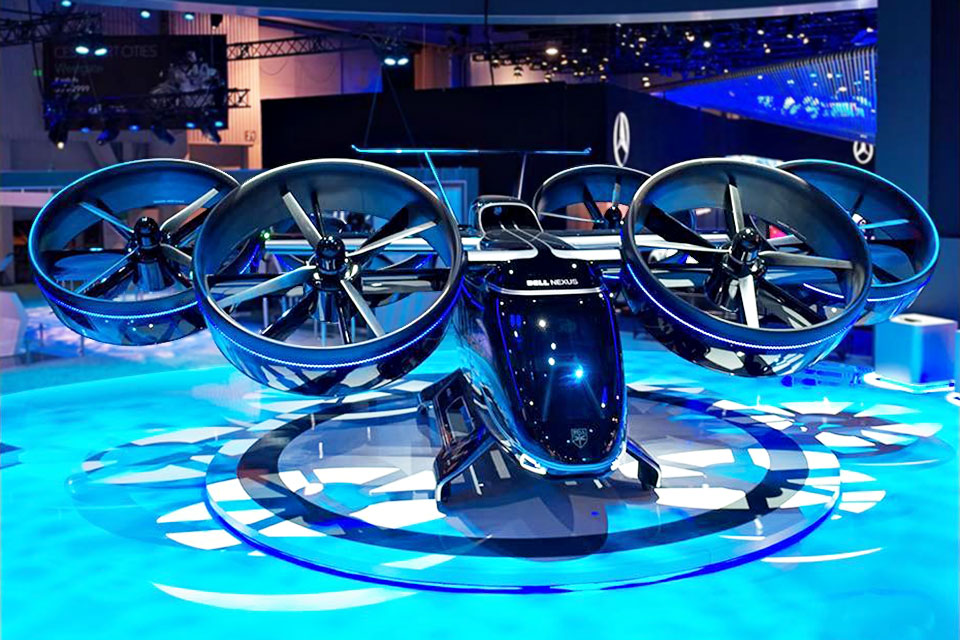 The Bell Nexus, an electric air taxi set to be manufactured by Bell, a subsidiary of Textron. Photograph: Bell Flight

As for eAviation’s stance on aerial mobility, Donelly for now intends to take a cautious approach to the industry, citing concerns with the state of domestic regulations in regards to aerial mobility. “I do think we have to be cautious here in terms of not getting too far out front of a regulatory environment that’s very uncertain to allow that business model to be successful.”

However, Bell Aircraft, a subsidiary of Textron, has been doing work with both manned and unmanned electric aircraft for some time now, most recently with their Nexus air taxi and Autonomous Pod Transport (APT) designs. Bell also established an office on Textron Aviation’s Wichita campus, showing that Textron does hold some interest in establishing a presence in this sector of the market. 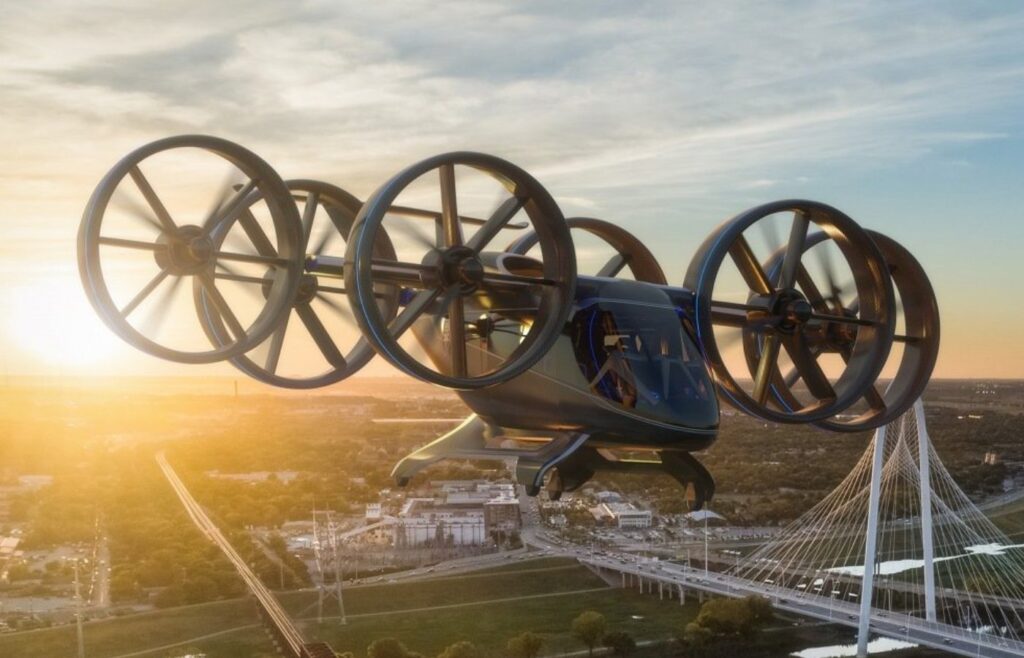 Why it’s important: Textron’s move to the electric aviation market will mean several possibilities, from the electrification of some of their most popular Cessna and Beechcraft aircraft to a potential move into the aerial mobility market. In regards to aerial mobility, while they remain cautious for now, a favorable change in the regulatory state for aerial mobility could see Textron making their move into the quickly growing sector.