SkyDrive, a leader in aerial mobility development in Japan, has announced plans to participate in a public-private roundtable to realize aerial mobility in Osaka and the surrounding region. The company last week said in a press release that it plans to participate in an ongoing roundtable focusing on the implementation of a “moving revolution society” over the skies of Osaka with a focus to bring eVTOL to the public by 2023. 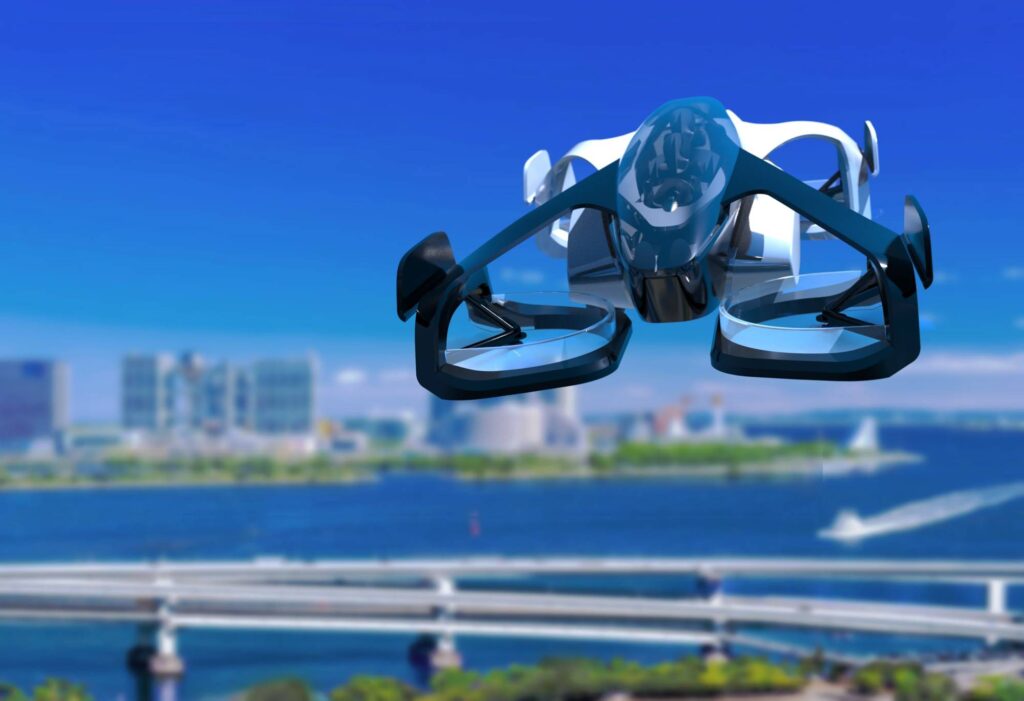 SkyDrive is a Japan’s leader in aerial mobility development, having already developed a single-seater prototype for its vehicles as well as concepts for future infrastructure. The company believes its participation in the roundtable will prove essential to raising awareness of its brand, and getting necessary investments from public/private stakeholders to realize its vision for the future of transportation.

The idea of a roundtable in Osaka was formed in December of 2018 by the Ministry of Economy and Trade and the Ministry of Land/Infrastructure/Transport/Tourism. Together, they expect aerial mobility to be a commercially viable industry and service to the public by 2023. Their stated priority is to provide aerial mobility services for urban transportation, tourism, medical treatment and disaster response.

At the roundtable’s inaugural ceremony, Mr. Hirofumi Yoshimura, the Governor of Osaka Prefecture, commented that, “Osaka, the bay area in particular, is suitable for the flying car business both geopolitically and as an economic hub. The spirit of Yatteminahare (Just do it) is valued in Osaka. Just get on with it.” 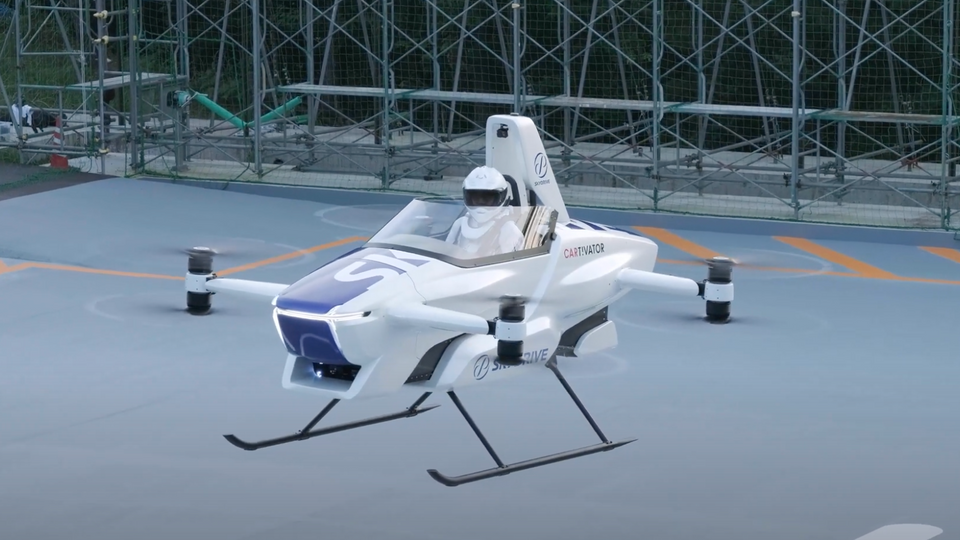 In it’s press release, SkyDrive commented, “We at SkyDrive see the Osaka-Kansai Japan World Expo 2025 as a milestone on the road toward the full-scale realization of an air mobility society and as such will aim to take a leading role in the upcoming roundtable conferences, seeking to drive forward the discussion and organize practical demonstrations of how flying cars work and can transform urban mobility. We intend to liaise with all concerned parties and make concrete proposals to contribute to the work of the Public-Private Conference of Japan and will strive to improve social acceptance of flying cars, in partnership with a group of stakeholders that we expect to include about 40 companies.”

Why it matters: 2020 has had no shortage of public/private partnership announcements. With the aerial mobility industry turning the corner on the technology requirements to realize eVTOL platforms, the next step will be getting buy-in from local and federal governments. Moving ahead, SkyDrive plans to work on its aerial mobility platform in collaboration with the national government, the Osaka prefecture, and other companies in the region.