Japanese eVTOL company SkyDrive announced the conclusion of their 100th corporate sponsorship agreement, announcing a public flight demo sometime this summer. The company has gained 100 Japanese and international corporations, including Toyota, Panasonic, and Sony PCL, in support of the commercialization of air mobility by 2023. SkyDrive is now readying to tackle their next milestone: a manned public flight demonstration in Japan sometime this summer. Further details on the specifics such as date and location are expected to be released in the following months. 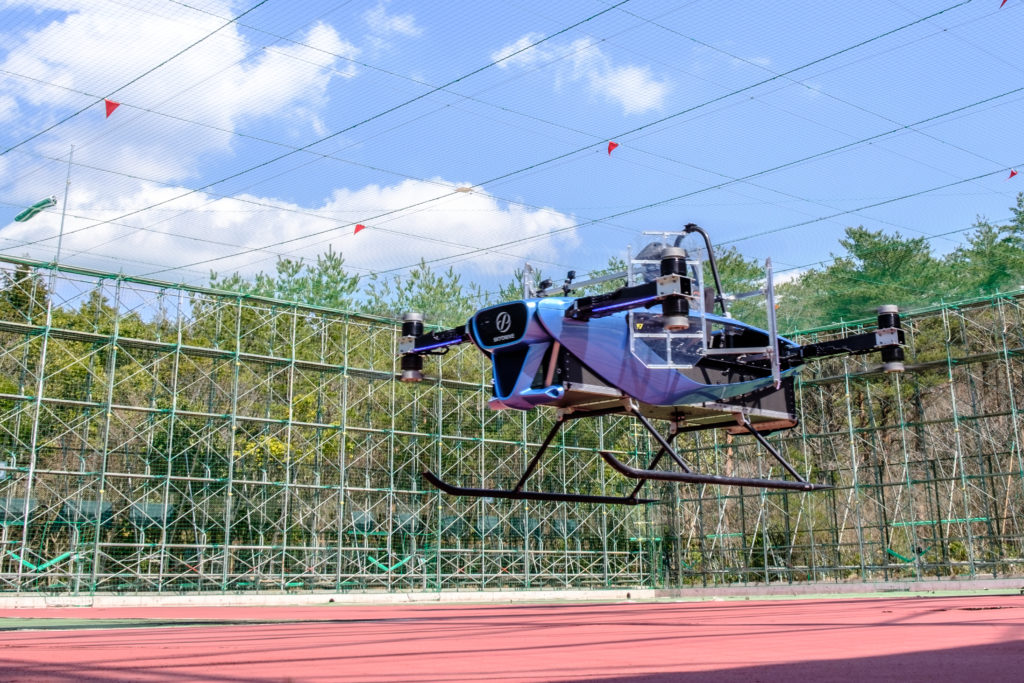 “On occasion, those of us who were pouring our time and energy into Cartivator’s flying car project as volunteers realized the limitations of privately funded development activities and wondered if our target of staging a flight demonstration in the summer of 2020 could be met,” says SkyDrive Chief Executive Tomohiro Fukuzawa, “However, the generous support of our sponsors, which has come in the form of financial assistance, engineering expertise and insights, and human resources, has meant everything to us and enabled us to hang on to our dream and keep our project going. On behalf of the entire team, I would like once again to express my deepest gratitude to all of our sponsors and promise that we will remain fully committed to staging the flight demonstration scheduled for this summer.”

SkyDrive is a Japanese eVTOL company, originally established by the members of CARTIVATOR, a group of aircraft, drones, and automotive engineers coming from a background of working at Toyota. While SkyDrive originally intended to demonstrate their eVTOL at the lighting of the torch at the 2020 Summer Olympics, the company nevertheless intends to show off the capabilities of their flying car sometime this summer. 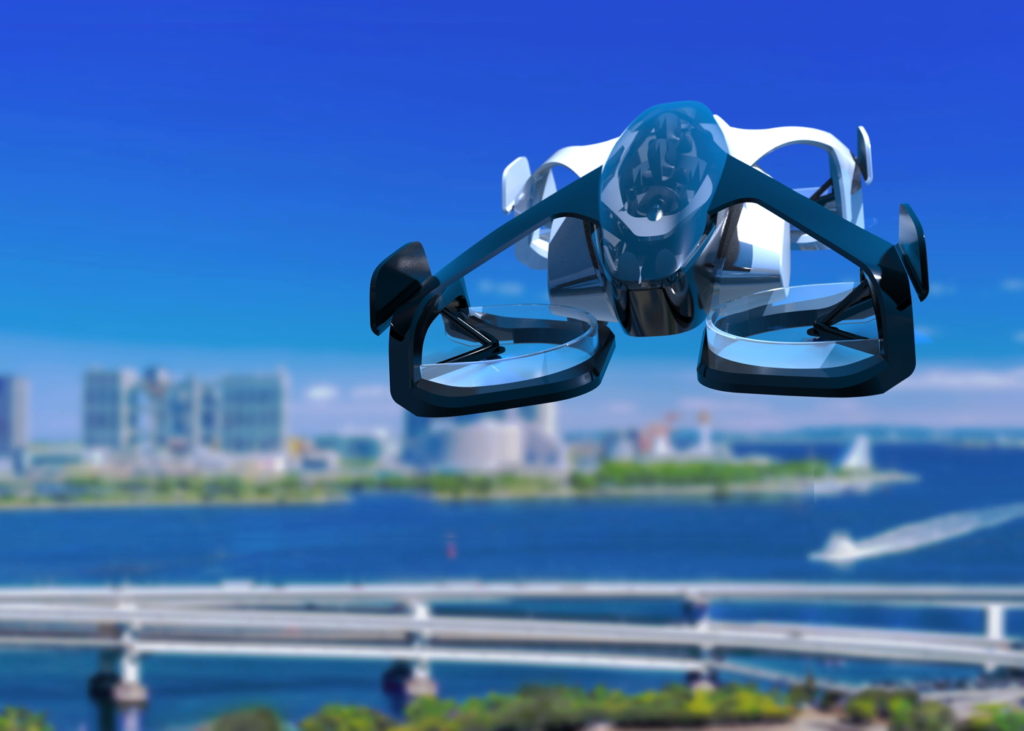 Why it’s important: Skydrive is on the leading edge of aerial mobility technology in Japan, and following their acquiral of their 100th corporate sponsor as well as the success of their manned flight tests, now look to demonstrate to the public their accomplishments. It remains to be seen how widely the company expands beyond Japan, but Skydrive’s strong funding and progress in testing has drawn attention across the globe.