Skydio, an autonomous drone technology company, announced in a Medium article on Monday the reveal of its new drone platform for the private and public sectors, Skydio X2. Additionally, the company also outlined how the Skydio Autonomy Enterprise Foundation, Skydio 3D Scan, and Skydio House Scan tools can increase situational awareness and aid with inspections.

The biggest reported advantage of the new flight control methodology is the increased reliability and repeatability of drone flights via autonomous methods. Said Adam Bri, Skydio CEO “Manual drones lack the software intelligence that enterprises need to scale their programs. Skydio’s goal is to unlock the value of drones by creating a radically simple user experience through the power of true autonomy.” 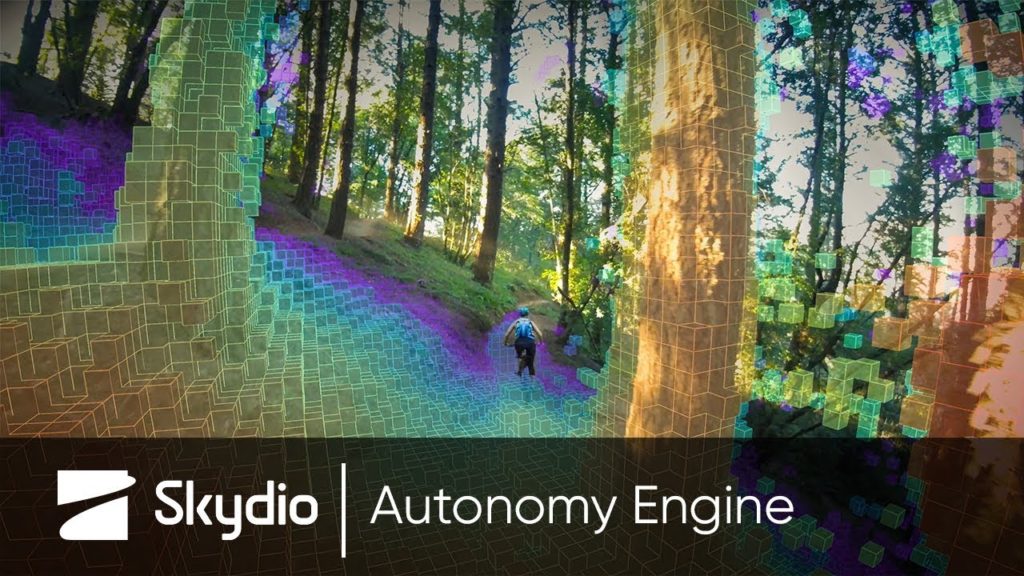 The core IP is called Skydio Autonomy the “AI-powered brain built into every Skydio drone” The technology “creates a 3D understanding of the drone’s surroundings in real-time and predicts into the future to make intelligent decisions” and allows Skydio drones to fly themselves with the skills of an expert pilot. It can also serve as an expert copilot, turning anyone into a skilled operator, while Skydio Autonomy dynamically controls the drone’s navigation to avoid obstacles even in GPS-denied environments.

The technology has already been tested in the field as well. Skydio shared that the Civil Air Patrol, Ohio Department of Transportation, North Carolina Department of Transportation, Southern Company, Chula Vista PD, and Japan Infrastructure Waymark, among others, have already employed its use. Along with the advanced 3 dimensional mapping tech, Skydio also highlighted their industrial scanning and hardware upgrades that accompany the X2 initiative. While the hardware and industrial scanning advances are noteworthy, the IP of flight path recognition and adjustment lays the very foundation of algorithms that the next generation of aerial mobility aircraft will rely on during autonomous or partially autonomous operations – allowing planned flight paths to morph as required to safely transport passengers from point A to point B.

These announcements come in concert with the company’s other release from today, disclosing the $100 Million close of Series C funding, led by Next47 with participation from Levitate Capital, NTT DOCOMO Ventures, and existing investors including Andreessen Horowitz, IVP, and Playground. The Series C close brings the company’s total funding to $170 million

Why it’s important: Skydio has charged full speed ahead into the consumer drone market, but has also made concerted efforts to cater to both commercial and private drone operators, while maintaining a high level of focus on development of key enabling technologies that will allow for future aerial mobility advances in the coming years. While the application of Skydio’ Autonomous flight path technology is relegated to drones at the moment, it’s not too large of a leap to imagine that same scheme being used for aerial mobility.