Samad Aerospace, a UK-based hybrid-electric VTOL firm, has announced plans to begin ground testing a 50% scale model of its e-Starling aircraft next month. The e-Starling will be a six-seat, all composite vehicle, designed for air taxi use. It is scheduled to begin initial flight services in 2025. 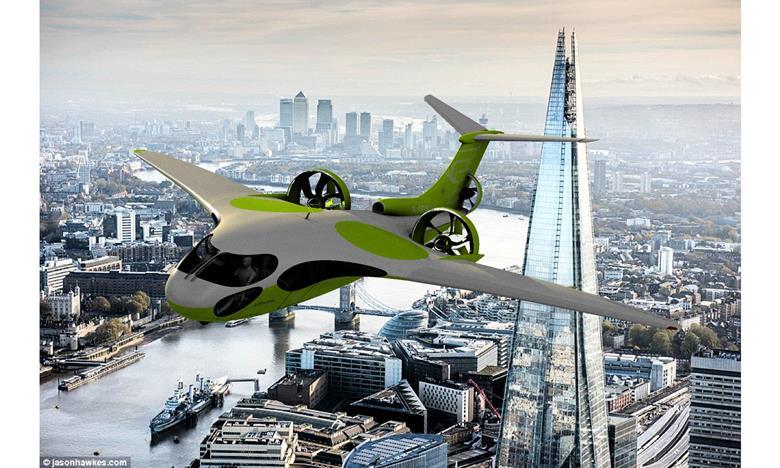 “The ground testing is a very important process, and will involve different checks to make sure all aircraft systems and subsystems are working properly both individually and as a whole,” says Samad founder and chief executive Seyed Mohseni. The first two scale models are now being assembled at Samad’s base in Cranfield, UK. Flight tests are expected to begin this year with phased entrance into VTOL tests.

Samad’s use of a 50% scale flight vehicle will provide the crucial data needed to finalize its full size prototype and complete its preliminary design. “We will build and fly the first of three e-Starling prototypes in 2023 and hope to certificate [under the European Union Aviation Safety Agency’s new eVTOL regulations] in 2024″, Mohseni adds. The first aircraft are scheduled for delivery to customers in 2025. 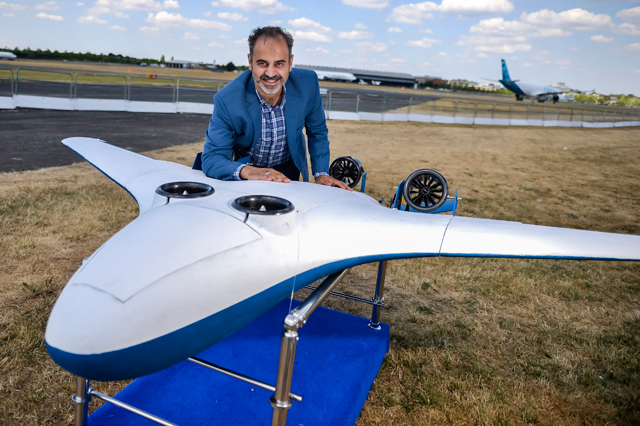 Samad is currently in discussions with Garmin, GE Aviation, Honeywell, Safran, and Pratt and Whitney to supply systems and avionics on e-Starling.

The six-seat aircraft will be propelled by five electric-powered fans: two on the trailing edge of the wing thrusting vertically, two units embedded in the aircraft’s blended wing body, which are only used during vertical flight. One fixed fan coupled with a range extender is located in the tail “providing the necessary thrust to take the aircraft beyond stall speed and transition from hover to cruise for shorter journeys”, says Mohseni.

The e-Starling’s final version will have a projected range of about 400 miles and a top speed of about 300mph, at a list price of $6.5MM USD.

Why it matters: Although Samad has not yet had many media releases, this news offers an inside look at the company’s inside plans to bring a well-priced air taxi to market within the next five years. Samad’s partnership with reputable suppliers promises to provide a familiar flight experience to both operators and passengers. As the company begin testings and solidifying final design of e-Starling, it should start to emerge more prevalently in the media and a high-potential aircraft in this emerging industry.