Samad Aerospace continues to display progress of their E-Starling eVTOL aircraft, with its VTOL operations now having been announced to be fully functional. As of now, Samad’s development has been centered around their half-scale prototypes of the E-Starling, which has undergone various flight testing. While conventional flight was displayed back in March 2021, Samad Aerospace’s development has taken another step forward, showing footage of the E-Starling’s now fully functioning front and rear lift fans for VTOL flight.

Dr. Seyed Mohseni, CEO of Samad Aerospace, commented that “The Q-Starling will give owners the ultimate luxury in personal hybrid-electric flying. The efficient sustainable Q-Starling will give passengers unparalleled point-to-point mobility options.” The company categorized the Q-Starling as “a clever mix of fighter jet and VTOL allowing you to fly from a tennis court or super-yacht helipad to an event 500 miles away in under 2 hours.”

Production of the aircraft All materials used in the aircraft are made of ultra-light carbon fiber giving a higher performance capability and enabling semi-aerobatic maneuvers due to the increased strength of the composite material and design. 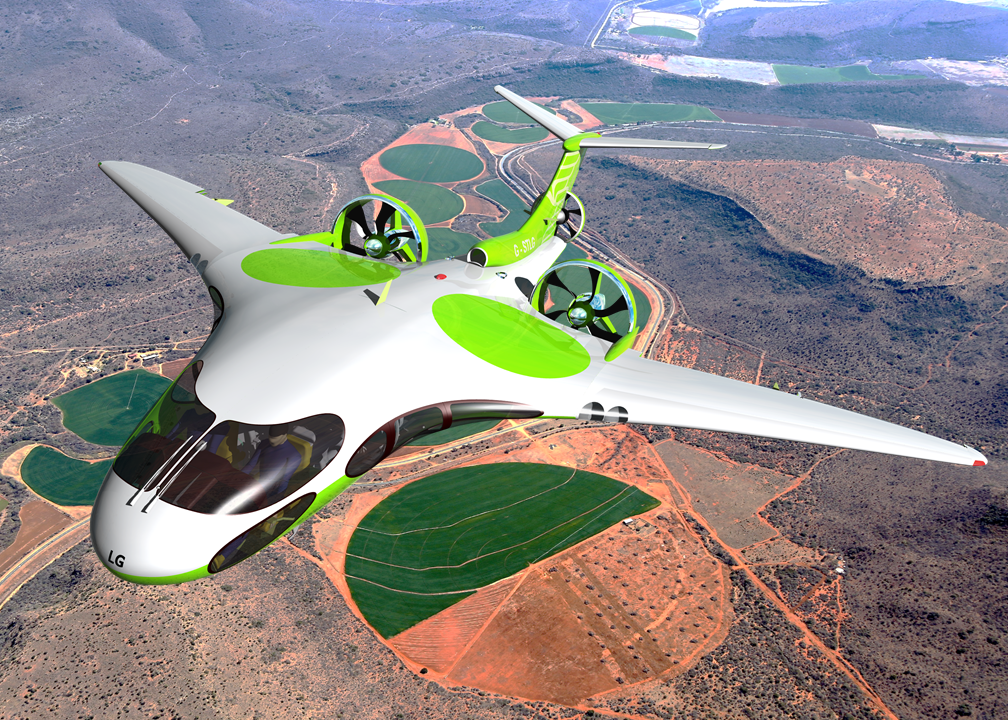 Why it’s important: Samad’s Starling project has potential to result in commercializing the world’s first e-VTOL hybrid aircraft. The company’s CEO, Dr Seyed Mohammad Mohseni, praised his team’s resilience attributing this latest success to their, “striking and unparalleled dedication during unprecedented times.” Samad’s Chief Production Officer explains, “We believe passionately in our proven technology, Covid-19 threw a few challenges our way, but this passion fuels our determination, securing this success.”