Samad Aerospace and Aerosud Aviation have signed a memorandum of understanding (MOU) for the development and manufacturing stages of Samad’s Starling Cargo, a remotely operated eVTOL cargo aircraft.

Aerosud, a South African aerospace engineering company, specializes in commercial aerostructure part design and manufacturing for international Tier 1 suppliers. The Starling Cargo aircraft will be a cargo variant of the Starling Jet, which will eventually carry passengers according to Samad. The Starling Cargo will have both remote piloting and autonomous capabilities, and will have a payload capacity of 60 kg, cruising speed of 83 knots, flight ceiling of 10,000 feet and a range of up to 117 nautical miles. 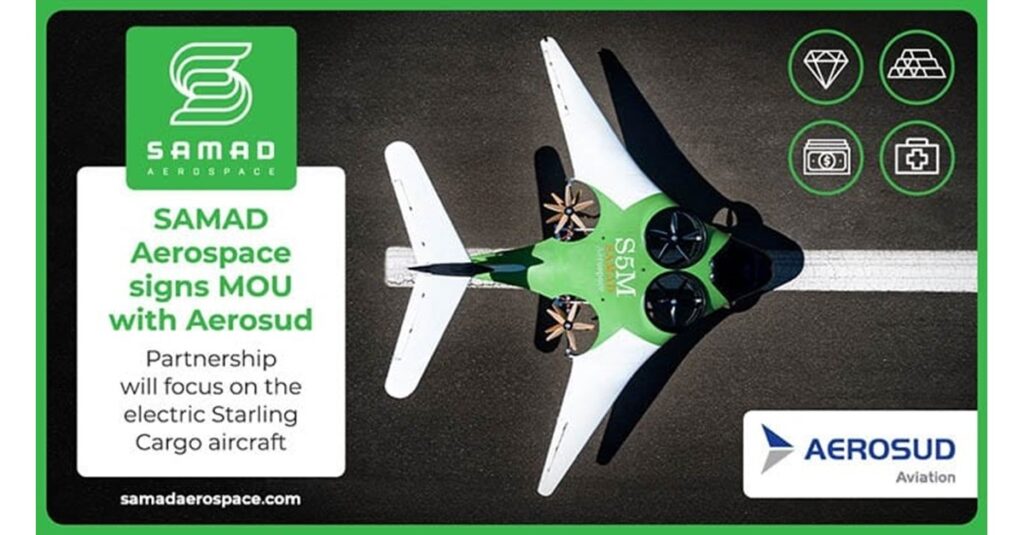 Rob Jonkers, director of programs at Aerosud Aviation, added: “We look forward to working with Samad Aerospace to bring to market this unique Starling Cargo eVTOL, which has particular advantages in the South African and African context given sparse infrastructure to move cargo at medium to long distance at speed. The flexibility of Starling Cargo operations will bring a new dimension to delivery turnaround times country and continent wide.” 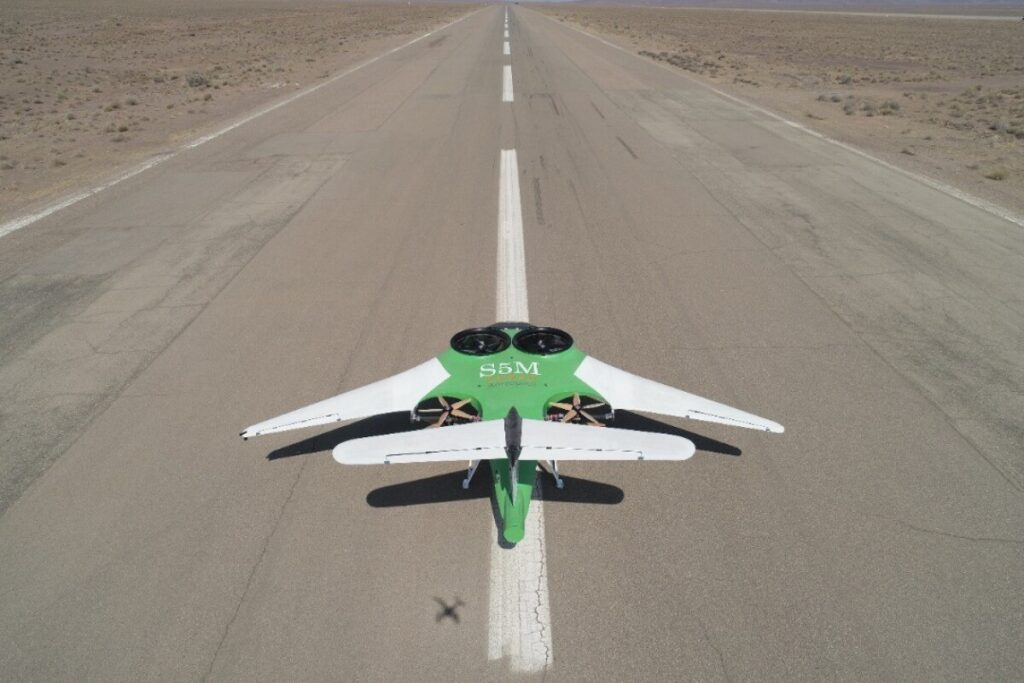 A Starling Cargo prototype on the runway

Samad Aerospace has reported that interest in the cargo variant of their eVTOL aircraft has come from a number of corporations in industries such as oil and gas, gemstone mining, medical logistics, and emergency response. In addition, Samad plans to use the Starling Cargo to provide humanitarian aid, such as critical delivery of food, medicine, and equipment to regions of world with underdeveloped or damaged infrastructure. 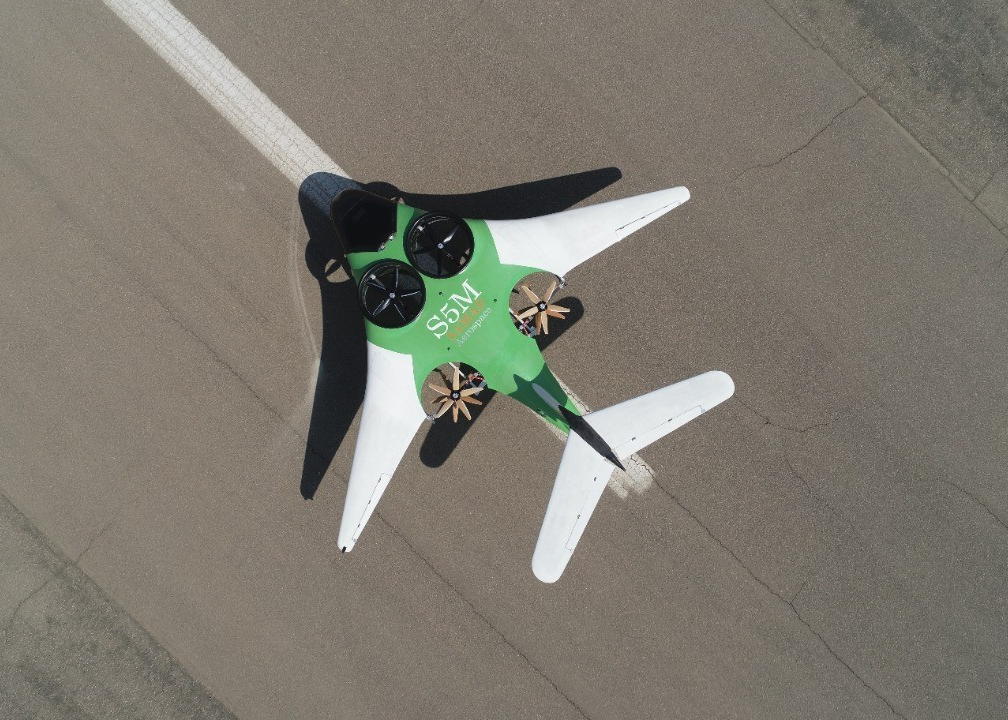 Why it’s important: Samad Aerospace has become one of the more prevalent eVTOL companies in the world. Together with Aerosud Aviation, the two companies will be working toward major milestones in the development and manufacturing of full-scale prototype eVTOL jets. Expect to see more from Samad Aerospace and the Starling fleet in the near future.